Norway’s avantgarde Black Metal pioneers and innovators BORKNAGAR arise at their most spirited and resplendent on their 11th studio album, “True North”, which is going to be out on September 27th, 2019.

Today BORKNAGAR release its second single “Up North” with a stunning video created by Costin Chioreanu / Twilight13Media, which can be seen here: https://youtu.be/NAKWe0DkBsE

Borknagar’s Øystein G. Brun commented about the track as follows: “’Up North’ being the brainchild of I.C.S. Vortex, we gave his longtime friend Costin Chioreanu the full artistic freedom to make a video for the song. The only requirement from the band’s side was that we wanted visual representation and empowerment of the lyrics. Over seasonal changes the lyrics deal with the circle of live, to constancy of energy in the universe and the fact that we are all stardust that momentary comes together to be you, me and everybody else on this vast and wonderous planet. We are truly impressed by Costin’s work! The way the visuals play around with the lyrical themes is a stroke of genius. This is art in the true sense of the word, where hard work, passion, heart and soul has made this a glorious piece of captivatinge eye-candy. We love it!” 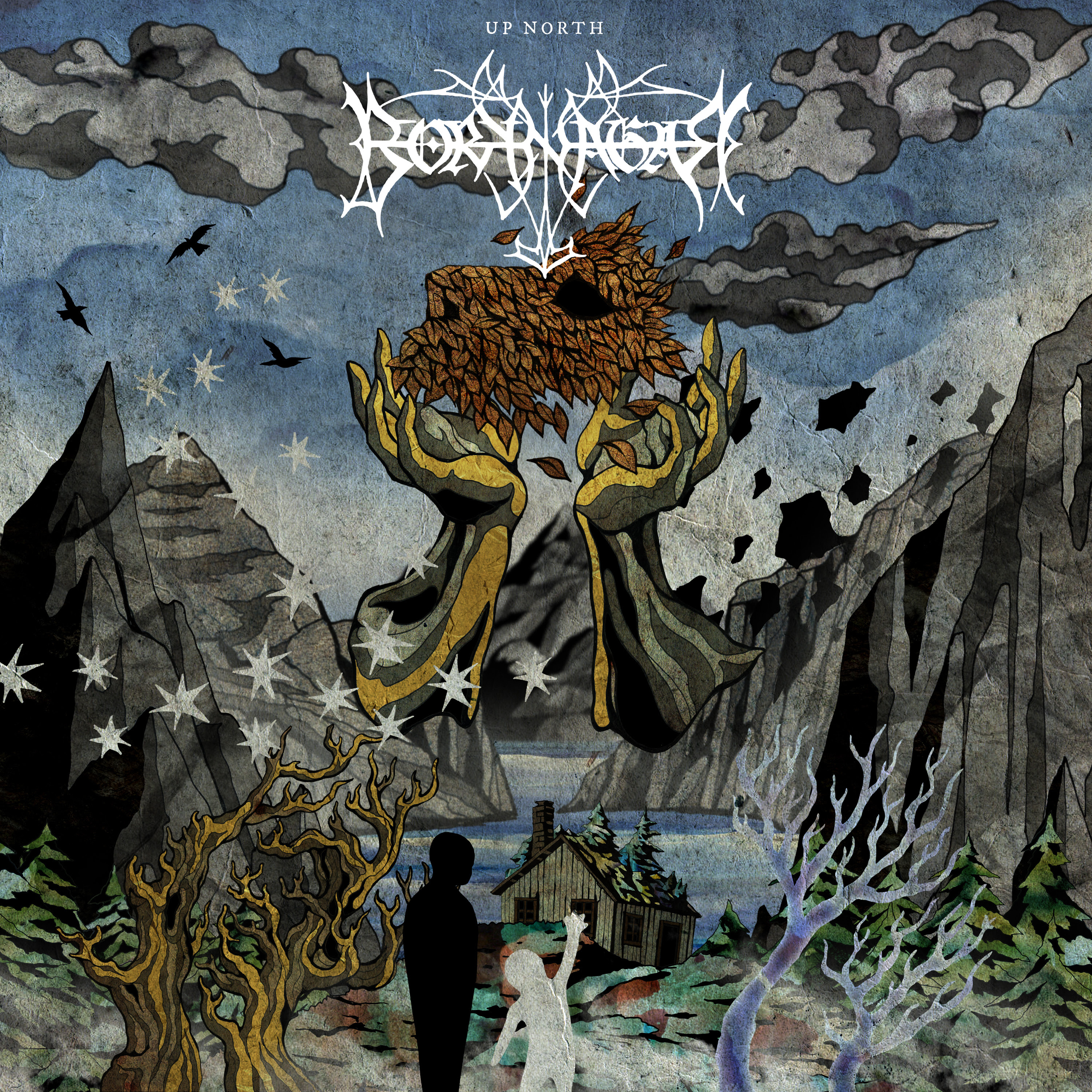 And video director Costin Chioreanu added the following: “’Up North’ stole my heart from the very first listen. It’s probably the best song I ever worked with, both in terms of music and lyrics. It was so strange, when I started to read the lyrics, it seemed like were written by somebody studying my latest life-experiences. Not only that, many years ago a native American shaman recommended me to follow the North Star. I guess, with “Up North” I got even closer!”The album’s first single “The Fire That Burns” can be heard here: https://youtu.be/qMQyeyW2ZhI 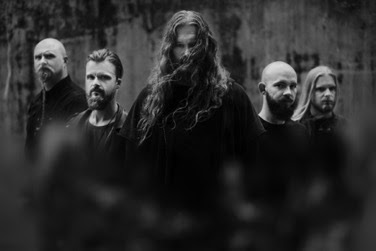