The track is taken from ‘An Endless Struggle For The Proper State Of Mind’, out now on Manic Kat Records. 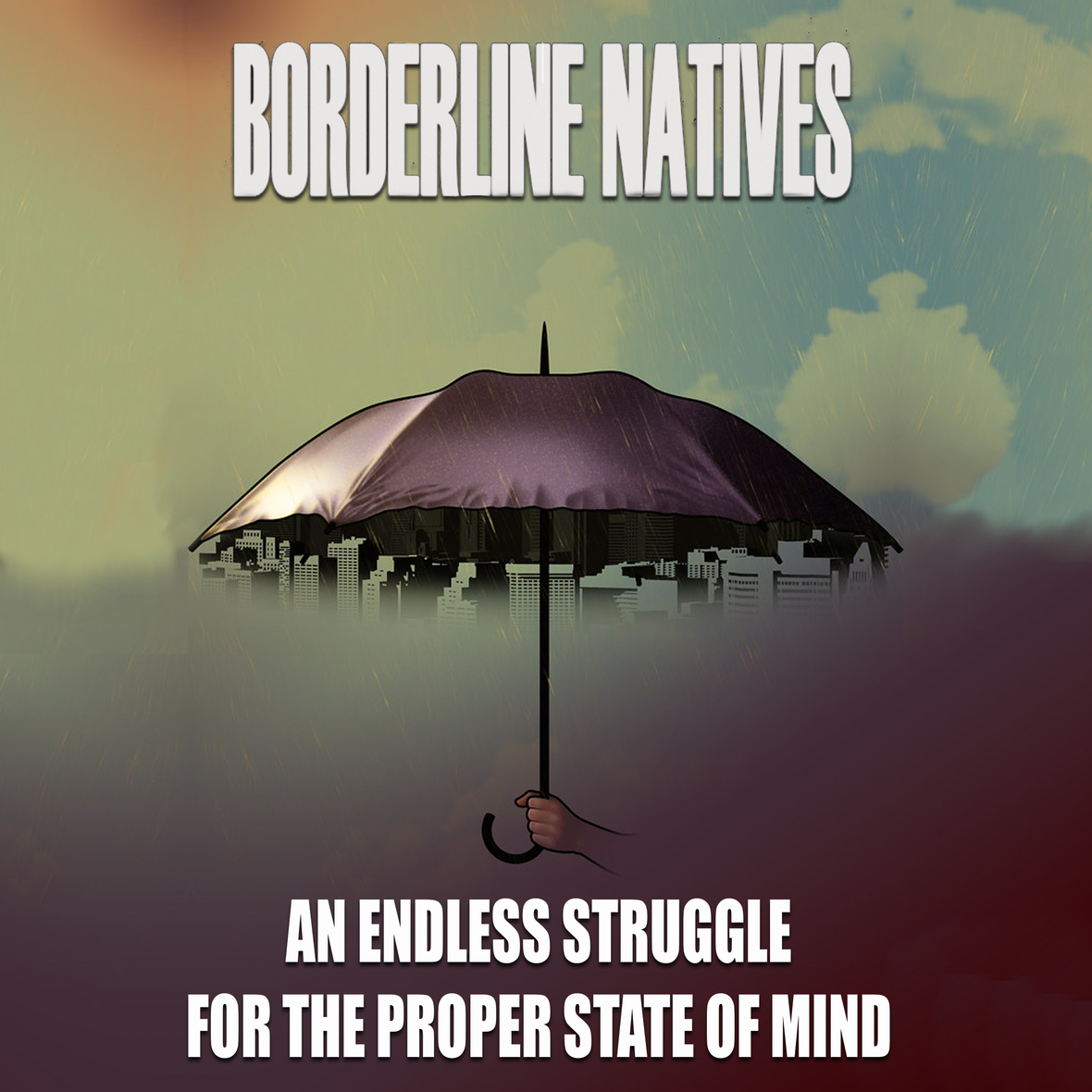 Displaying a throwback punk sounds that nods to Authority Zero, Face to Face and Dude Ranch era blink-182, Borderline Natives balance a punk-rock rooted sound with injections of alternative rock taken from both their more present day contemporaries, as well as the 00’s incarnation of the genre.

Since the release of 2019’s debut single “Two Rivers”, Borderline Natives have developed an honest, heart-on-sleeve and frank brand of punk rock. Giving a voice to those who felt like they never belonged, the new LP brings together a cathartic and engaging collection of punk rock anthems.

The band’s new album, ‘An Endless Struggle for the Proper State of Mind’ adds another layer of depth to the band’s maturing sound, as well as growing assurance in their melodic brand of modern pop-punk.

The band spoke exclusively to Punknews, to unpack the new LP, track-by-track.

‘An Endless Struggle for the Proper State of Mind’ is out now on Manic Kat Records, watch the music video for “Sweetie”.