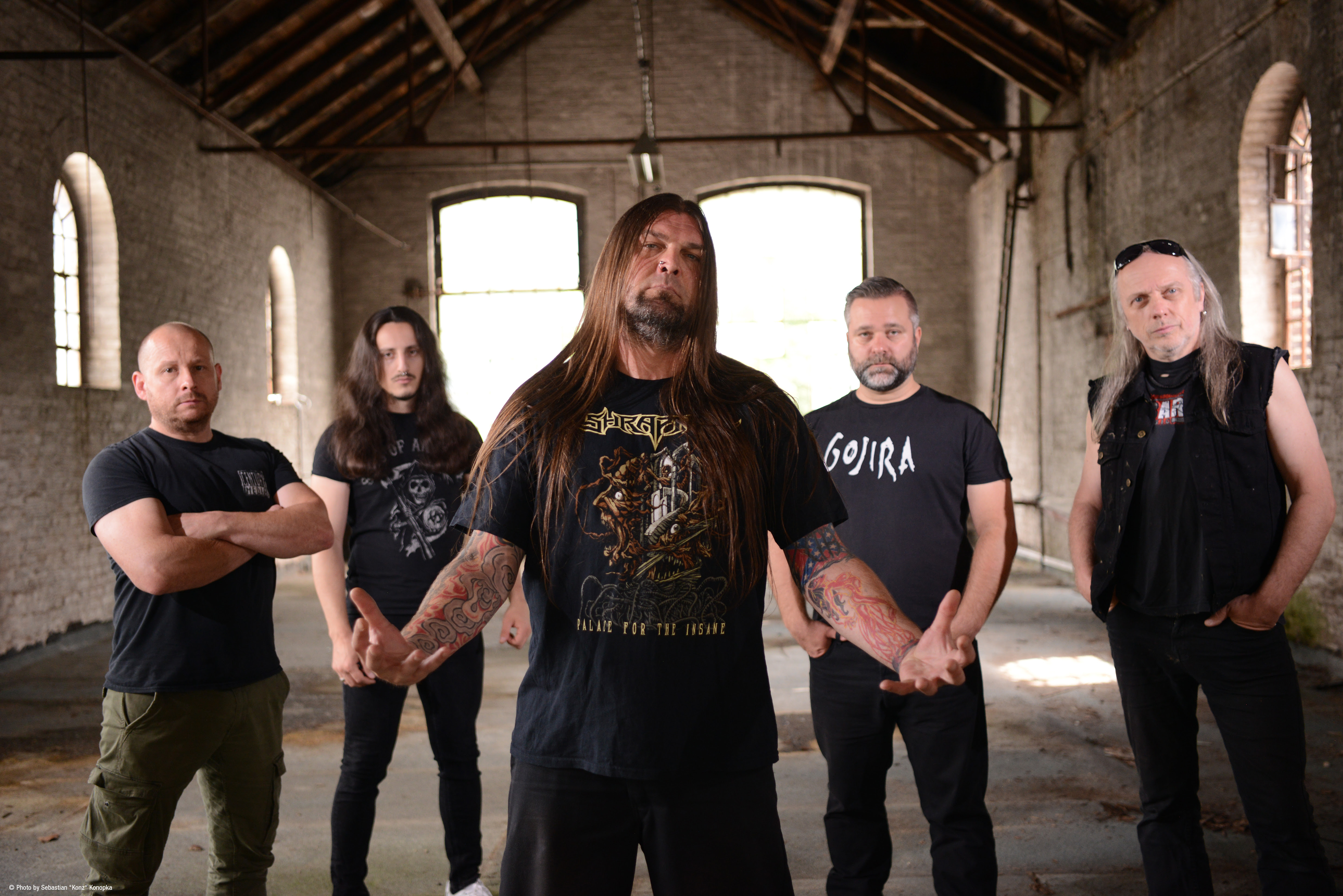 “‘Lilith (Queen Of Blood)’ starts with a short intro by the Queen herself, performed by RægIna from Dæmonesq, then is followed by a real thrash metal thunderstorm. Neck-breaking, hectic, brutal and crowned with an epic chorus. Again an interplay between brutal intensity and catchy hooklines. ‘Lilith’ is highlighted by Makka’s powerful drumming and a cool lead guitar duel. A typical BONDED track with tons of riffs, double bass attacks, breaks and so much more! Lyrically, the song is the next track on Into Blackness that represents the conceptional storyline embedded in 4 songs of the album inspired by the fictional book “The Division Of The Damned” by Richard Rhys Jones. It introduces the appearance of an old, ancient female entity – a (blood) goddess called Lilith – the queen of blood!” say the band.

Previously, a first single off “Into Blackness” was launched in a lyric clip for “Into The Blackness Of A Wartime Night” which can still be seen here.

Here is the track-listing for BONDED’s upcoming album:

BONDED – “Into Blackness”
1. The Arsonist
2. Watch (While The World Burns)
3. Lilith (Queen Of Blood)
4. The Holy Whore
5. Division Of The Damned
6. Into The Blackness Of A Wartime Night
7. Destroy The Things I Love
8. Final Stand
9. Ill-Minded Freak
10. Way Of The Knife
11. The Eyes Of Madness 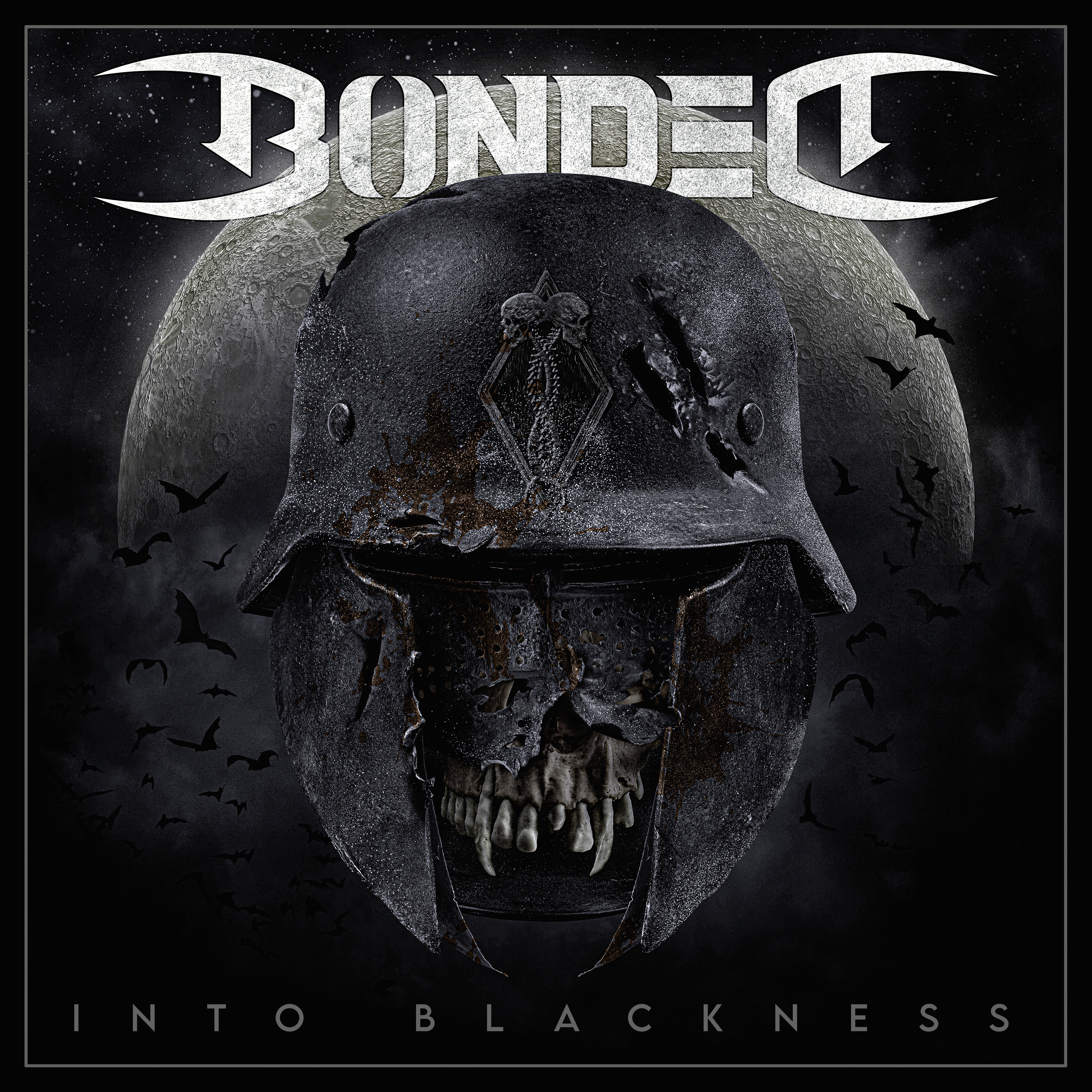 The album’s limited first-pressing CD edition will come with O-Card packaging, a sticker and two bonus tracks: 12. Humanity On Sale and 13. Will To Survive. “Into Blackness” will also be available as 180g black vinyl on the LP format, to be pre-ordered here.