BLUE VIOLET – Cover Edwyn Collins’ Classic: “A Girl Like You” 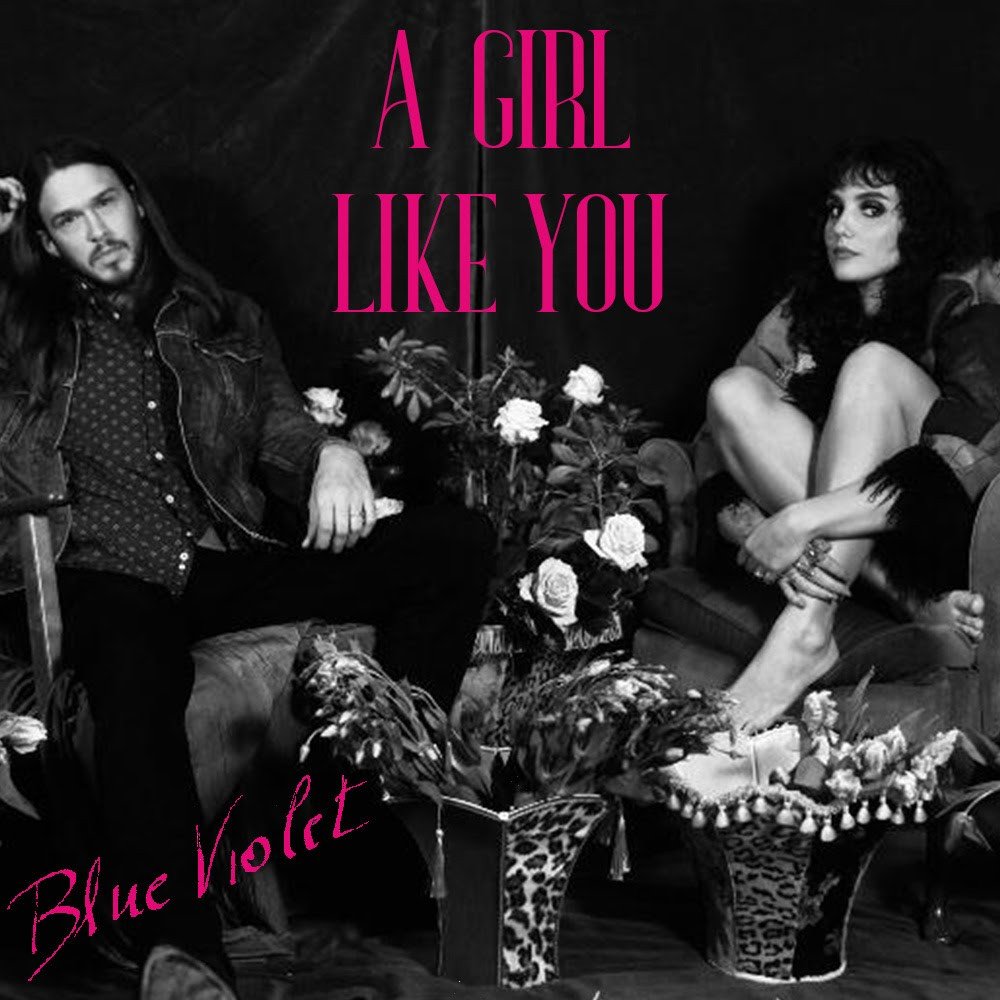 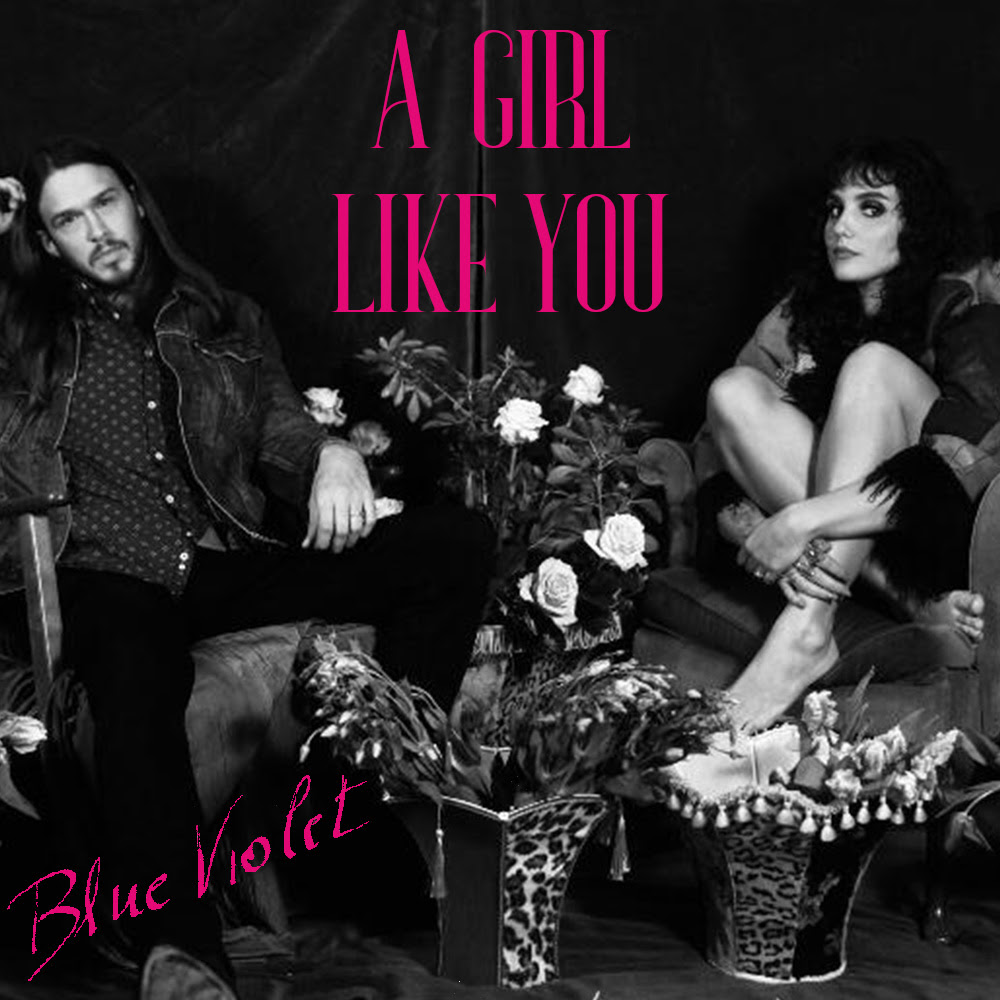 As well as A Girl Like You being an iconic classic by a fellow Scot, Sarah wanted to cover the song because it features on the soundtrack of her favourite film Empire Records.

“It was a fun song to sing from a female perspective,” says Sarah. “It came together quickly after we got a band into the studio to help us add the bells and whistles. There is perhaps no guitar sound that sums up the 90s better than Edwyn Collins’ face melting fuzz solo… and we loved doing our own take on a timeless tune from our favourite decade of music.”

April saw the release of Blue Violet’s second single Undercover which found favour on BBC Radio Scotland’s Afternoon Show where it was  their ‘record of the week’. The track also featured on the station’s Billy Sloan and BBC Introducing shows.

Undercover was produced by Rob Ellis (PJ Harvey, Anna Calvi, Marianne Faithful) and followed the duo’s joyous cover of the Everly Brothers classic All I Have To Do Is Dream. The release of A Girl Like You will be followed up by another Blue Violet original over the summer… more news on that soon!

Blue Violet is the culmination of a slow burning musical partnership built over many years:

“Our music taste generally falls into two categories,” says Sam. “We grew up in the 90s with Brit pop bands, post grunge and indie, but we’re also influenced by 70s bands like Fleetwood Mac and the Rolling Stones. Undercover is a song about unsung heroes, the people behind the scenes that help us and protect us but don’t ask for recognition.”

Sarah, a Scot with Parisian roots, spent much of her childhood with her family in Argyll, exploring the hills and lochs with a love of nature and a wild imagination inspired by Scottish folklore and fairy tales. Her love of music came from driving the windy Scottish roads listening to her dad’s compilation tapes.

Sam’s writing ambitions got off to an amusing if under-appreciated start with his own unofficial, teacher-lampooning school newspaper earning him the head teacher’s lasting disapproval. The 90s Brit Pop and grunge boom inspired him to pick up the guitar and turned his love of writing into a love of song writing.

The pair first crossed paths at school before they ran into each other again in Bath where Sarah was teaching at a primary school and Sam was in a rock band. They shared a flat with a bunch of other musicians and it wasn’t long before they teamed up musically.

“I’d loved singing when I was young but had put it aside for work. I got jealous of how much fun the guys were having making music together, so I decided to join in. I had pretty bad stage fright though, and it wasn’t until I went along on tour with Sam and his band in America that I performed live. I finally took the plunge in a dive bar in New Orleans that had a washing machine in the corner and a toilet with no door, to an audience of about three people!”

This unglamorous breakthrough gave Sarah the confidence she needed to start singing at local open mic nights and it wasn’t long before she and Sam were writing and performing together as a duo.

“We know we can rely on each other,” says Sam. “We play to each other’s strengths and bring friends onboard for gigs and when we go into the studio. We don’t find being a duo limiting at all, in fact quite the opposite. It makes collaboration easier and decision making quicker.”

With live music almost within our grasp again Blue Violet are confirmed to support DAYTIME TV on the Scottish leg of their tour in November – Edinburgh Liquid Room (4/11), Inverness Ironworks 5/11), Glasgow King Tut’s (6 & 7/11).

BLUE VIOLET – ‘A GIRL LIKE YOU’ – OUT NOW
LISTEN HERE