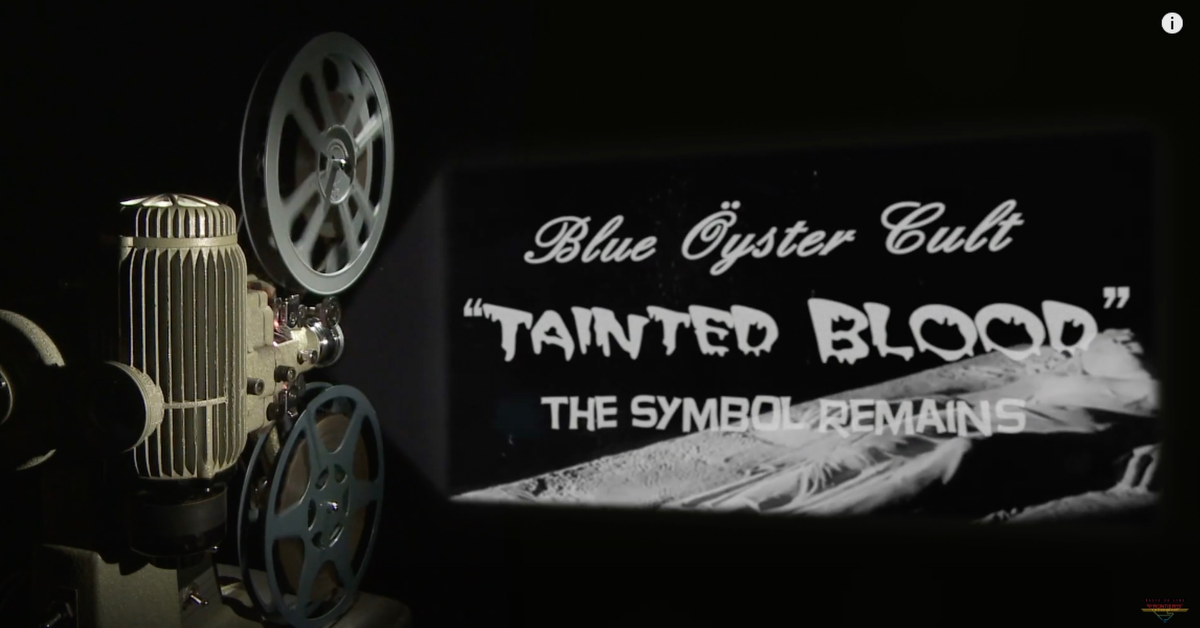 An initial run of limited edition coloured vinyl has sold out,
with three new colours just added. These are only available
from the Frontiers store via the above link The first new studio album by Blue Öyster Cult in almost two decades is out on 9th October. Entitled ‘The Symbol Remains’, its fourteen songs showcase a group that hasn’t been slowed by the passing of time but is simply unphased by it, resulting in one of their most spirited, diverse and inspired efforts ever.

The epic new single from the record, ‘Tainted Blood’, was written by Eric Bloom (one of the band’s two mainstays) and Richie Castellano, who has been a BÖC member since 2004. The latter also provides its lead vocal.

As the old saying goes, “good things come to those who wait,” and the fourteen songs presented on ‘The Symbol Remains’ embody that. The BÖC faithful will be delighted that they have delivered an inspired album that ultimately sounds like a band looking back at their storied catalogue and giving the fans a bit of everything they’ve ever loved about the group, while simultaneously continuing to evolve.

The sessions for ‘The Symbol Remains’ began in earnest in 2019, including some songs being brought to the table that were already in the works. The goal was to craft an album giving an appropriate portrait of where the band is in the here and now. “As the song demos emerged, we realised there was as much if not more variety in style and content on this record as any in our history,” states BÖC lead vocalist and musician Eric Bloom. “We embraced this and the thing tying all the disparate elements together is the band’s sound and performance.”

“The goal was for the new music to stand up to the quality and vitality of our legacy recordings and I believe we have successfully achieved that,” the band’s founder Donald ‘Buck Dharma’ Roeser concurs. “Other than that, the sound of our voices and style of our writing and playing can’t help but sound familiar to fans of our work.”

Bloom also explains that “The album title comes from a quote of an old Sandy Pearlman [famed BÖC producer and manager] lyric, which basically we are using to show that the band is back and still rocking after all these years. To me, it means we’re still here and doing what we do.”

As BÖC’s vast army of fans are aware, Bloom and Roeser are the two members of the group remaining from their ‘classic’ line-up, yet Jules Radino, Danny Miranda and Richie Castellano have all been long time members. Their constant touring has helped them gel as a unit and this can be heard in the performances on ‘The Symbol Remains’ as the trio truly add their mark to the almost five decade long recording history of Blue Öyster Cult. “We have wanted to record the current line-up for some time and the result of us giving our all on this album speaks for itself,” adds Roeser.

Despite the current world situation causing complications in the recording process, the band is extremely happy with the final album. Explains Roeser: “The Covid-19 lockdown slowed the completion of the record and we were prevented from travelling and collaborating in person, although luckily we had already done the basic tracking. We resorted to video conferencing and producing each other over the internet and are fortunate that the technology exists to do that, plus some live performance cancellations gave us a little more time to carefully consider the finishing touches. We sent the album out to be mixed by Tom Lord-Alge and we also worked together over the internet on that.”

Formed on Long Island in New York State in 1967, Blue Öyster Cult are best known for their massive singles ‘(Don’t Fear) The Reaper’, ‘Burnin’ for You’ and ‘Godzilla’. Riff-heavy and head-banging while intelligently hook-laden, they remain a constant touring presence and as relevant as ever. Genre-benders who pioneered the heavy metal style while providing inspiration to psychedelic jam bands and arena rockers alike, BÖC are a highly respected classic rock act with a mightily impressive discography. Their songs have been covered by a multitude of other artists across numerous genres – from Metallica to Patti Smith Group, Apollo 440 to Current 93 –  proof if it were needed of the wide-ranging influence of their music. 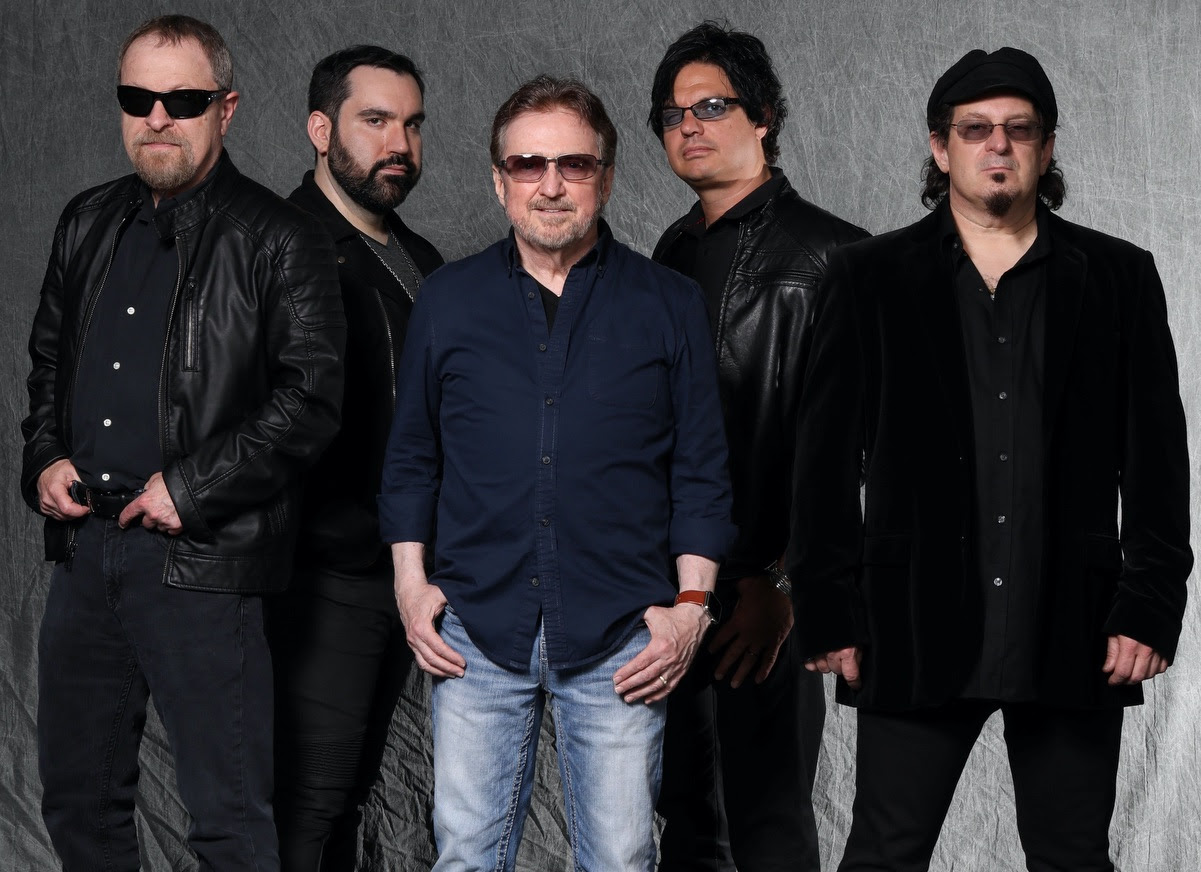