“GARDEN OF THE SUN” 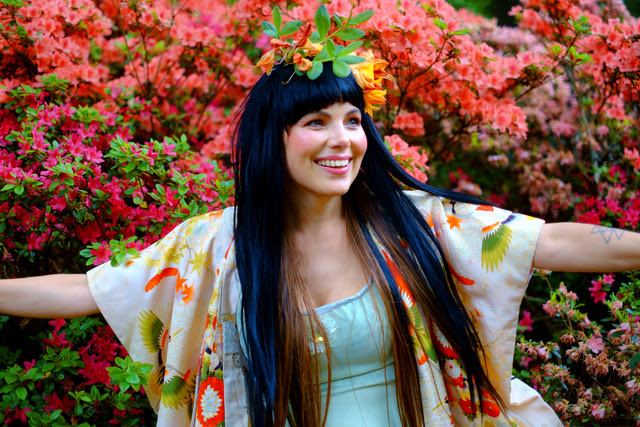 Bloom de Wilde emerges with a music video for her latest single ‘Garden In The Sun’, as well as a remix of the track by legendary DJ JSTAR.

A song all about heart connections that reach beyond time and space, Bloom’s latest track is a cornucopia of Summertime sounds that beams with a radiant energy and enigmatic lyrical allure.

“Garden of the Sun” was written a few years ago at a time when Bloom found herself separated from her closest friend who had pursued a new life on the other side of the planet. And yet, despite being half a world away, the pair could feel the connection they had forged pulsing stronger than ever.

“It felt like somehow our hearts could rise above the earth and shout hello very loudly from space.” expresses Bloom. “When we met again after years, it seemed we had never actually been apart.”

Now, to go along with the track comes a mesmerising music video, in which the artists psychedelic vision is fully unleashed. Made by the artist herself, the video contains waves of dream-like imagery and clips of the artist dancing, complimenting the surreal track effortlessly.

Alongside these visuals, the artist has released a remix of the track, made by legendary DJ JSTAR. Adding dance-inspired beats and synth elements to this already addictive track, JSTAR makes truly makes the track his own, transforming it into a record made for the thrill of a dancefloor.

Taking it to the studio last year, “Garden of the Sun” was recorded by Joe Leach in one-take at The Cow Shed; with Bloom laying down vocals and Fender Rhodes live with long time band member Juba Wetzler on drums.

Influenced by Bloom’s favourite Studio One Ska tunes (Jackie Mittoo & The Skatalites’ “El Bang Bang”) as well as elements of Radiohead and Kurt Cobain; its labyrinthine sounds and exotic flavours were added by Bloom as she layered-in clavichord, SP001 synth bass, samples and programming. Inspired by the technicolour brass explorations of The Beatles, its woozy, undulating trumpet line also comes with compliments from her Sam and The Womp partner: Sam Ritchie.

Co-produced by Bloom de Wilde and Nick Trepka, the track was further mixed by Nick Trepka and mastered by Nick Watson at Fluid.

A song that flits between genres and worlds with adventurous spirit and cosmic mystique, “Garden Of The Sun” is just the latest entrancing release from this most evocative of talents.

“Never stop believing” muses Bloom on her latest single. “The heart shall be rewarded by the universe; because if you follow the path of the heart it is often difficult and winding and it doesn’t always make sense, but in the end this path is the most beautiful and rewarding.” 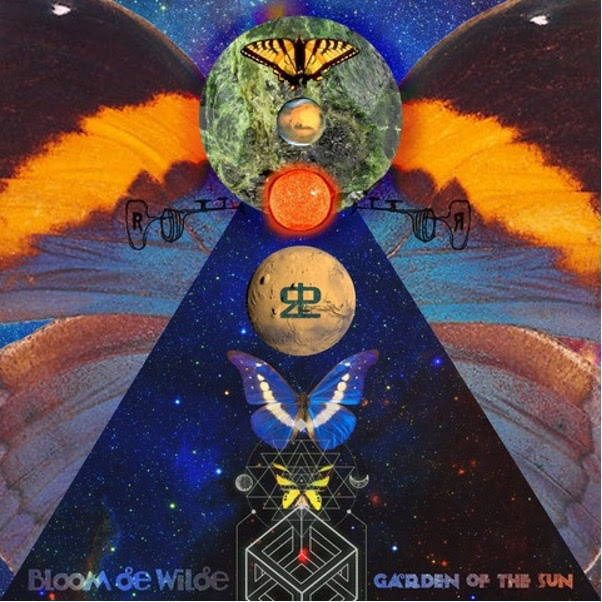