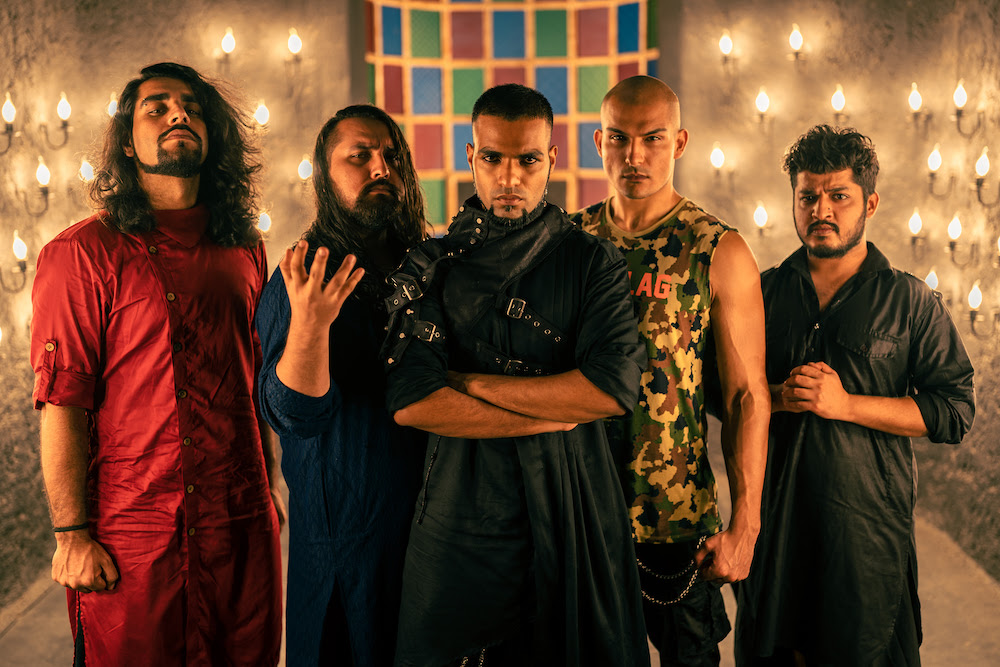 Indian heavy metallers BLOODYWOOD are back with ‘Gaddaar’, the highly political single from their upcoming debut album Rakshak. Shot on the streets of New Delhi during a rainstorm, the song explores how politicians have turned to spreading hate in order to gain votes and how one can rebel to break out of this cycle. The band, whose videos have previously gone viral on YouTube, are using their platform to speak about causes close to their heart, and you can watch the music video here.

‘Gaddaar’ blends the band’s signature traditional Indian folk sound with rap metal and blindingly heavy instrumentation. Speaking about the new single, BLOODYWOOD say: “It’s been a while since our last song, so we wanted to come back heavy with ‘Gaddaar’! It’s a song that’s aimed at a complete separation of religion and politics across the world. Everyone deserves equal rights and equal treatment at the hands of their governments no matter who and how they worship. We’ve seen the use of religious and divisive politics globally in recent years and it needs to be spoken about.”

“It’s the first single we’re releasing in the build-up to the album because musically speaking you’ll hear something familiar, but there’s also enough to hint at the evolution of our sound. That’ll become evident across the release of the next couple of singles and the album itself. We gave the album everything we had and can’t wait to unleash it all,” the band add.

‘Gaddaar’ is released ahead of the band’s debut album Rakshak. Speaking about the upcoming record, BLOODYWOOD say: “Rakshak means “protector” or “guardian” in Hindi. We’ve always been as passionate about the message of our music as much as the music itself, and our goal has and always will be to make a positive impact in people’s lives and on the planet. Musically we’ve taken more than a few risks and pushed the limits of our sound both vocally and instrumentally. Besides having a few songs with our signature sound, we have also experimented heavily by writing our fastest, heaviest and angriest music yet while also incorporating elements and instruments from genres that lie on the other end of the musical spectrum.” 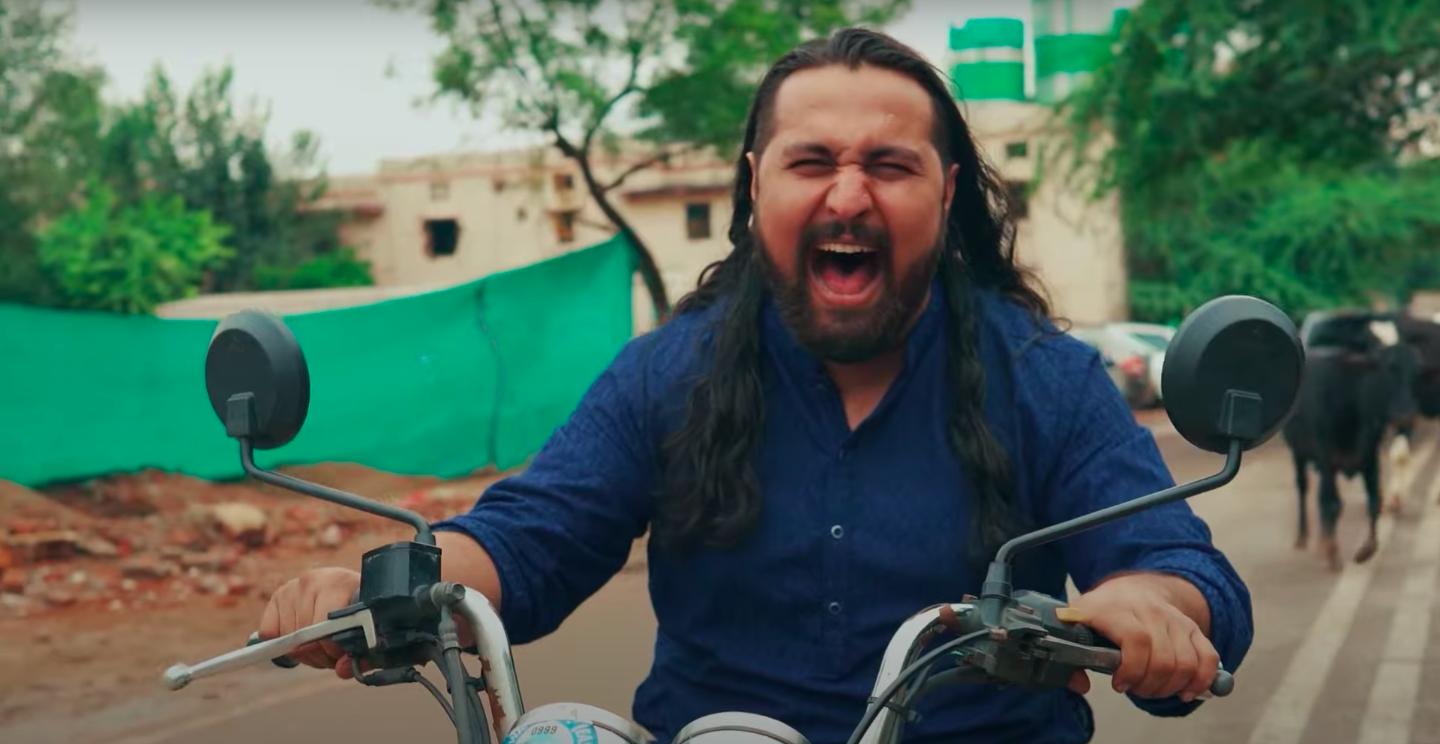 BLOODYWOOD will be taking Rakshak on tour across the UK early next year before playing a slot at Bloodstock this summer. You can purchase tickets to the shows here. 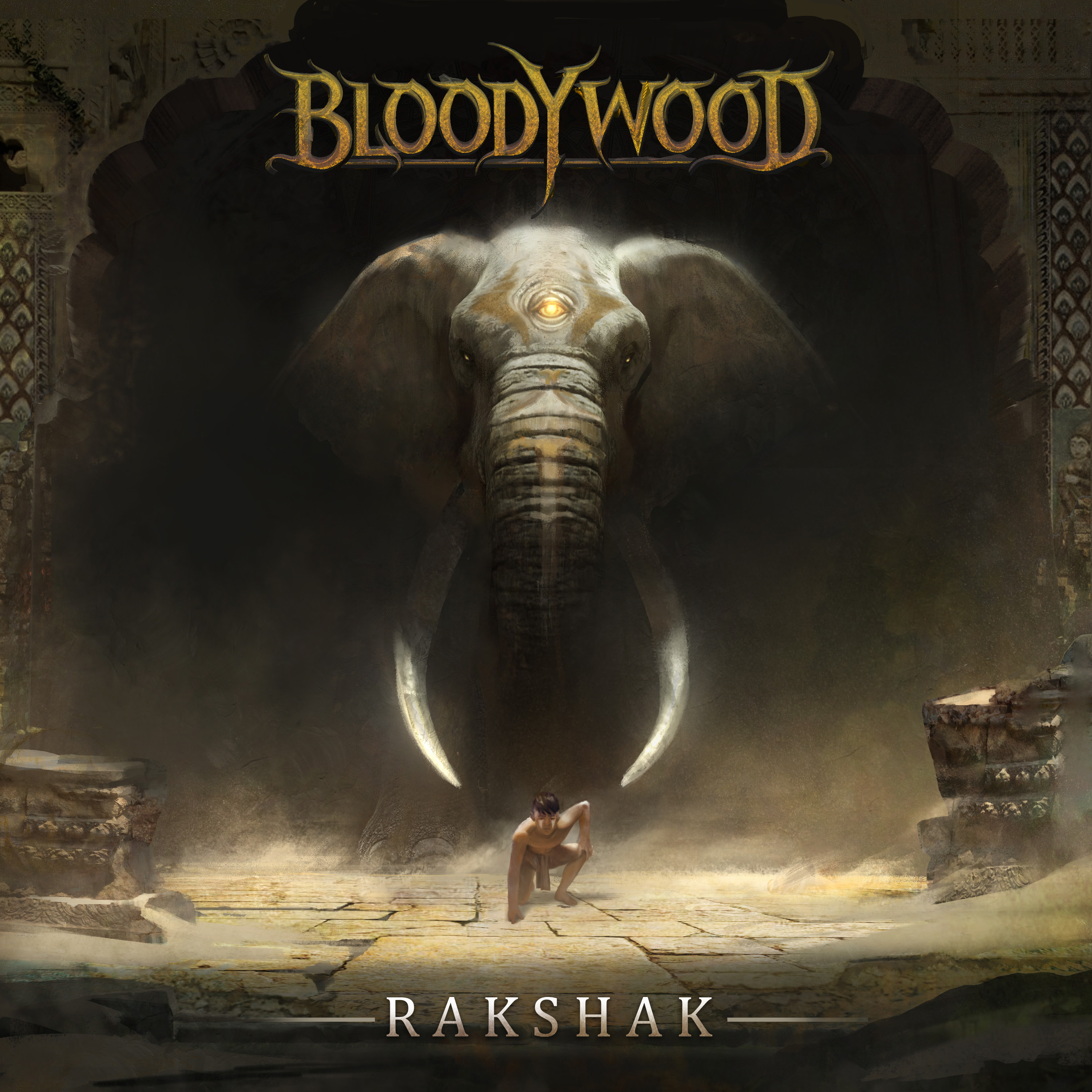