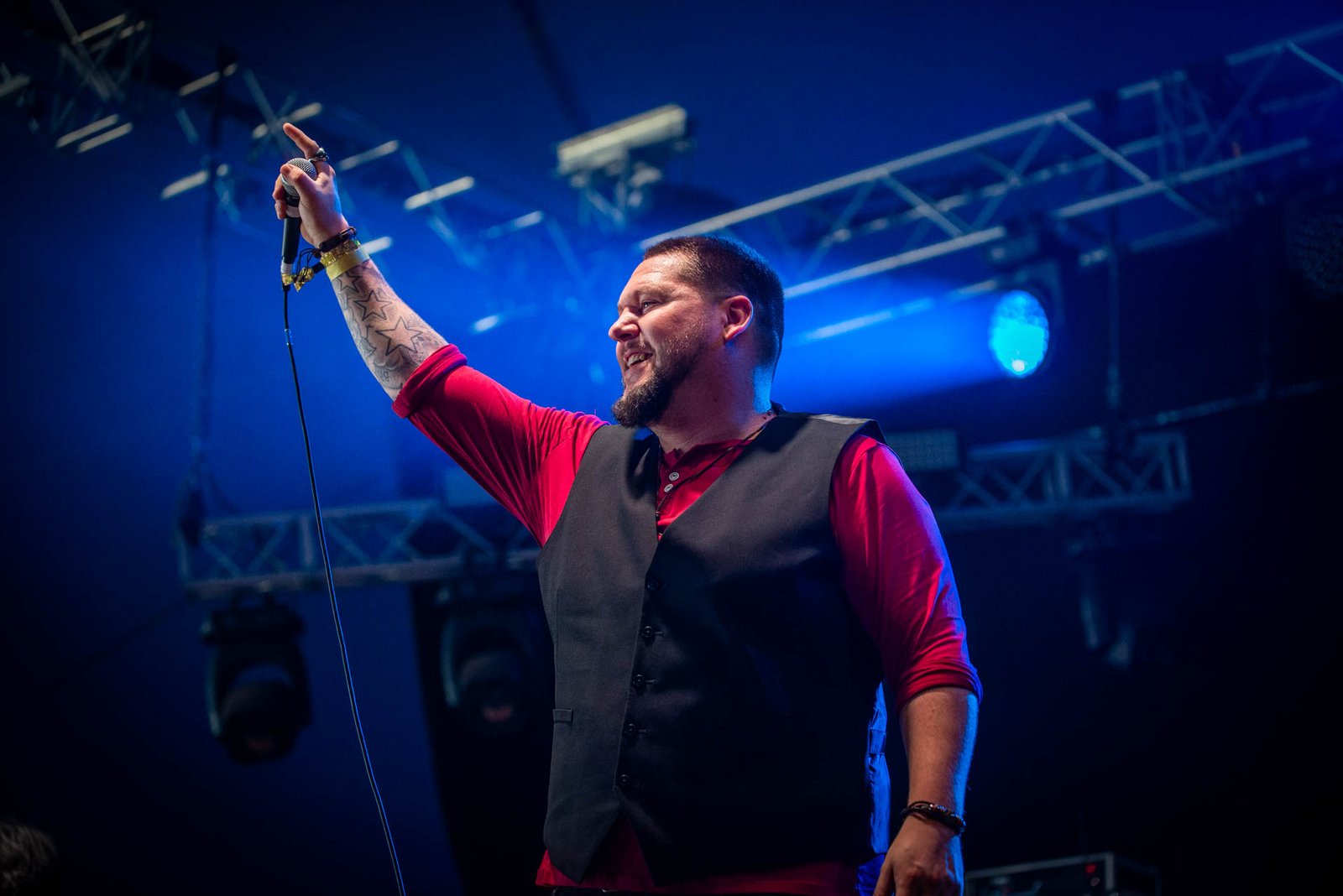 ‘The story of liberty lies dates them back to their high school days, before Facebook, Youtube & Spotify. Brought up on a strict regime of their parents favourite classic rock bands but inspired by brand new music that they found along the way. Bands like Biffy Clyro, Queens of the Stone Age and Coheed & Cambria helped them become the band that they are today. The road to where Liberty Lies find themselves currently is a bumpy, yet intriguing one. Small pockets of success at a young age has helped to develop the band into being mature song writers and adroit performers.

Over the years the band have self managed themselves into notching up support slots with the likes of: Shinedown, Halestorm, Soil, Magnum, Rival Sons, Skillet, Alien Ant Farm & many, many more. Whilst maintaining a constant presence on the road, Liberty Lies has managed to release a healthy back catalogue of material, spanning their growth as a band as they’ve matured with the years. The new addiction ep showcases an early influence from the likes of Guns n Roses, Shinedown & Alter Bridge. Debut album, reflections sees the band show more of their progressive talents with songs such as someone else & Russian Dolls becoming Liberty Lies calling card for many years. Follow up ep, Fracture shows a mature and more commercial sounding band with new influence creeping in from more alternative music. Since then, the band has released two stand alone songs which have gone to receive wide acclaim. Are You Listening and Mouth Breathers both received international radio play and was playlisted on both Kerrang & Planet Rock radio. The latter saw the band break into the itunes charts for the first time, reaching 27th spot. With big plans, quality song and the right people now behind them, the future promises to be exciting for the black country quartet.”

We are so stoked to be playing Bloodstock 2020. Playing on the festival circuit, so many people tell you that it is a special place. We got to experience that ourselves last year when we were invited along by the Bloodstock team. This year we cannot wait to make our mark on the festival as a band, amongst what already looks like a superb line up.