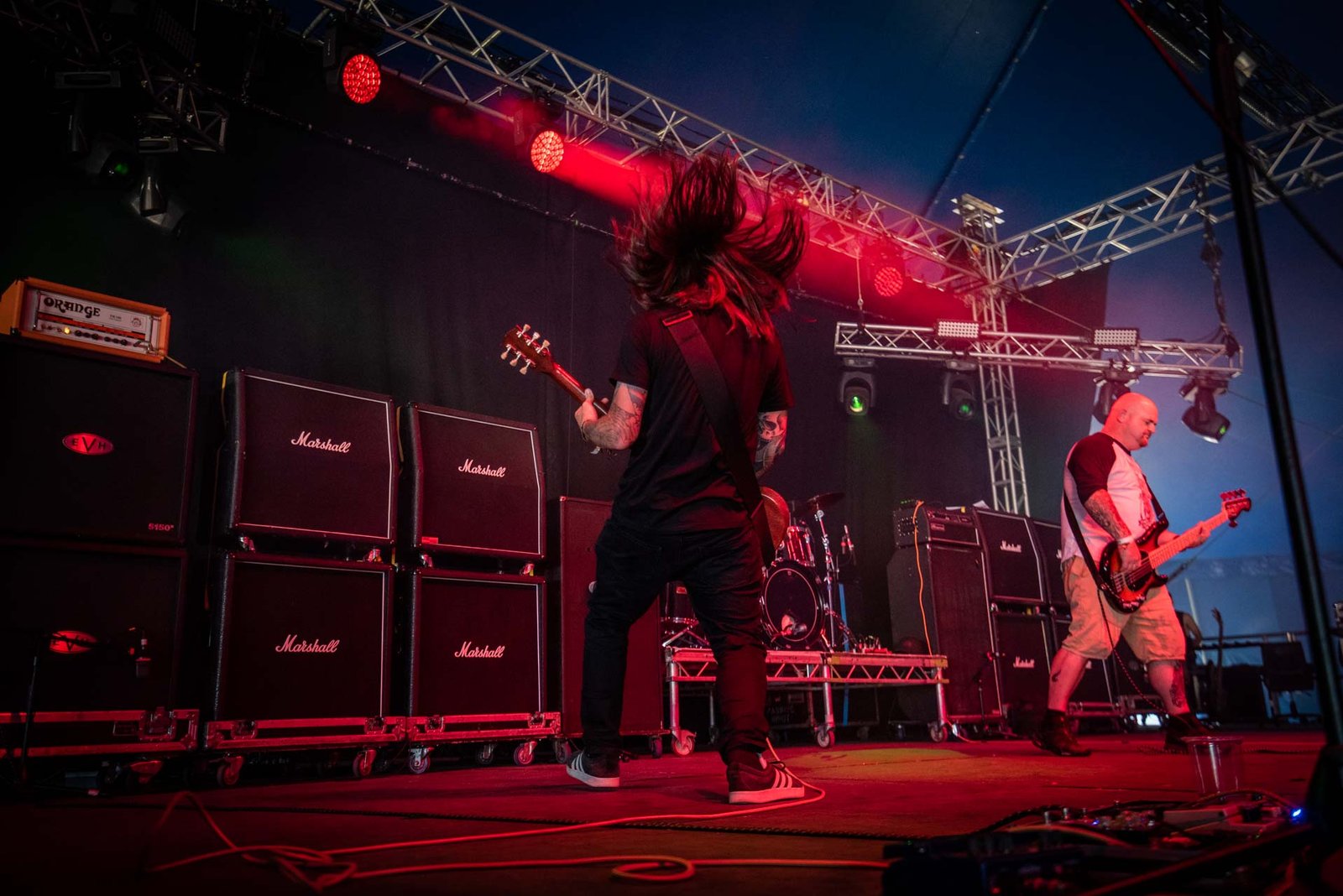 Garganjua – A 4 piece Progressive Doom/Post Metal band from the Midlands UK. Signed to Holy Roar Records. Garganjua have been around since 2013 and have shared stages with such heavyweights as Pallbearer, Conan and Samothrace to name a few.
Following on from their New Blood Stage performance in 2016, the band embarked on the “difficult” second album, Through The Void, which saw them venture into Europe for the first time and sign to Holy Roar Records.
The band retreated to write and record their latest album in 2019, Toward The Sun, with producer Chris Fielding (Skyhammer Studios) and went out to Europe again to play Into The Void Festival alongside Alcest, Lord Dying and Bongripper.
2020 saw the release of said album to critical acclaim and now they embark on their busiest year yet with tours and festival appearances already secured. Or So they thought.
A word from our label…..
“From the opening monologue’s transition into first track proper, ‘The New Sun’ it’s immediately transparent that UK progressive doom merchants Garganjua are cutting onto another plain entirely with their third album ‘Toward The Sun’.”
“It’s a huge honour for us to announce that we will be a part of Bloodstock 2021. We’ve been going to the festival for years and love the vibe of the place. To be invited to play The Sophie Lancaster Stage is not something we take lightly and we intend to bring the full power of Garganjua to the stage and hope you will join us.”
https://www.facebook.com/Garganjua
Photography: Emma Painter
Pacific Curd Photography