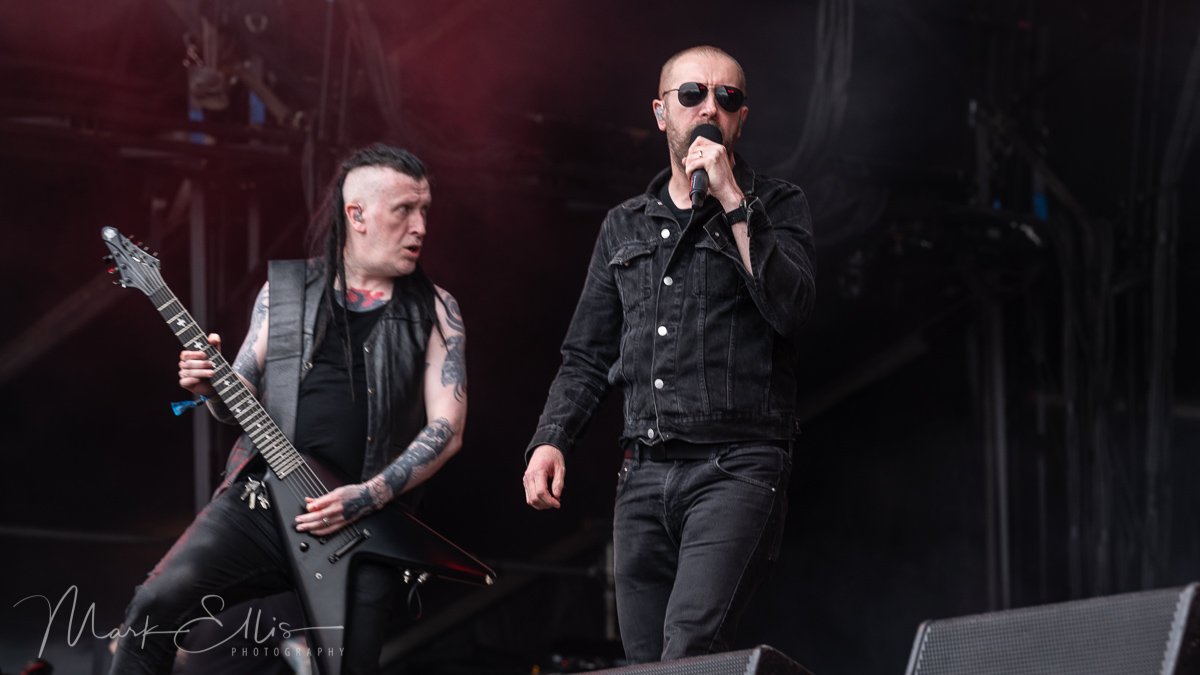 As we hit our final 3 bands of the night on the mainstage, it’s the incredible Paradise Lost up first.

With a career spanning over 30 years, these guys have certainly made their name in the Metal community and their appearance at this year’s festival has been one that many have been looking forward to.

Performing their 1995 ‘Draconian Times’ album in full, this is certainly a special performance and although drummer Waltteri Väyrynen was not able to travel, the band had managed to recruit their former band mate Jeff Singer for this show. Despite being 25 years since the release of this album, the crowd seem to be loving hearing the album live. The band themselves are providing an incredibly polished performance and Nick Holmes’ voice is outstanding as he sings through each track. This is a show that many fans will remember for years to come.