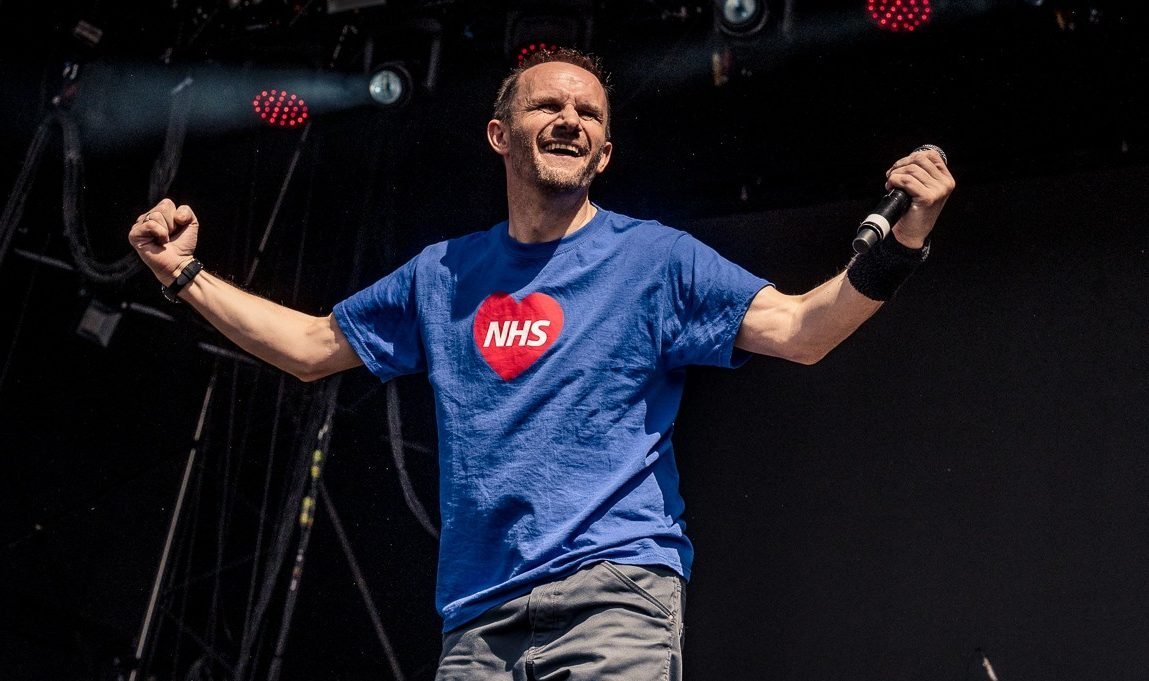 Up next are Acid Reign, a band on many fans’ hit lists this weekend after their legendary performance in 2016 headlining the Sophie stage. The crowd gathers around the stage ready to hear their favourite classics as well as the new material. Acid Reign certainly doesn’t disappoint the crowd and they seem just as excited to be back as Howard “H” Smith runs around the stage with buckets of energy. He’s also an incredibly charismatic frontman as he jokes with the crowd throughout the entire set and shows this especially as he entertains them while there are some technical difficulties by picking on them. It’s not long before the sound of thrash metal radiates around the arena, the pit opens up, crowd surfers make their way over the barrier and everyone is enjoying themselves.

You can also catch Acid Reign on their “The Tour of Entitlement” headline tour in September which you’d be mad to miss out on based on today’s performance.