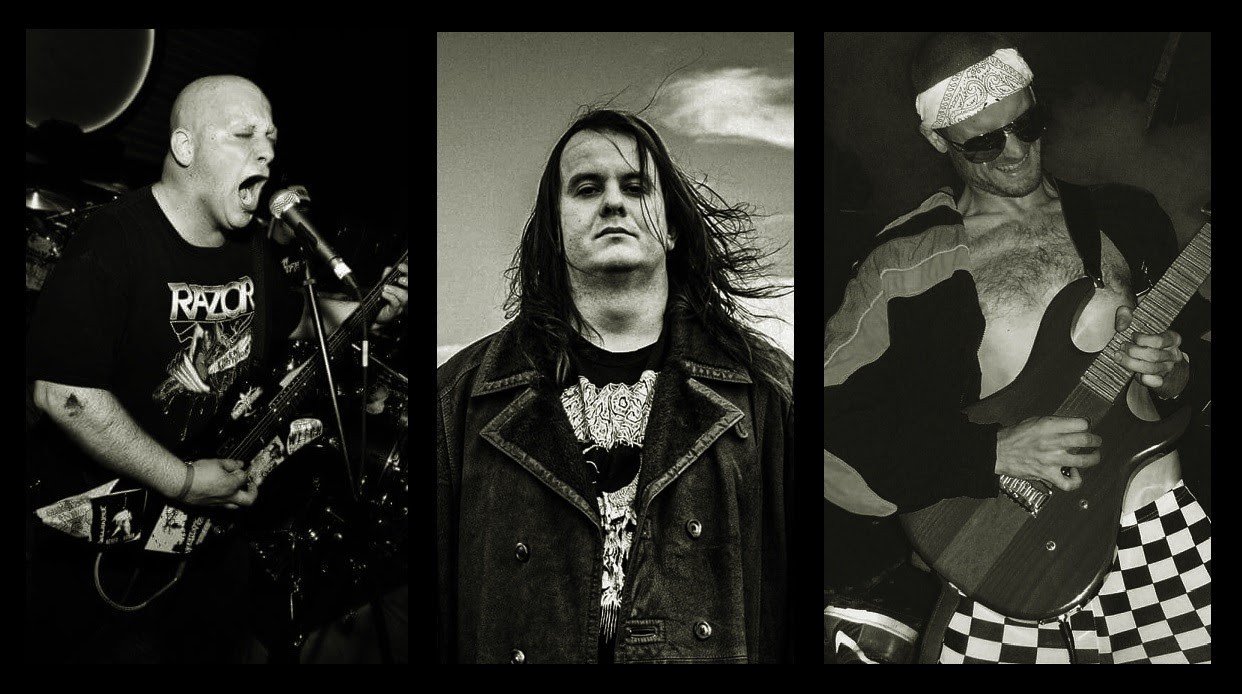 What do you get when you combine Jean Claude Van Damme with classic 80’s metal? You get Bloodsport, a heavy metal tribute to the one and only Belgian martial artist/actor. Their first Ep “Kumite Attack” was released in 2018 and the year’s “Lethal Tender” is a cut above with tighter drumming, tighter riffing, better vocals, and A+ production! Fans of true heavy metal are digging right into it!

All Bloodsport lyrics and themes revolve around Jean-Claude Van Damme’s movies in the late 80s and early 90s, specifically focused on his martial arts films. “Lethal Tender” is inspired by Van Damme’s movie Lionheart, for those who haven’t seen it, you’re in for a wild ride! Bloodsport explains the track further:

“We were really wanting to continue with the Bloodsport movie theme because it’s such a hit movie for cult cinema, not to mention it’s Van Damme’s best in terms of action and authenticity! Alas, we decided not to focus too much on one film, as he has close to a dozen good martial arts films from that era, all of them totally awesome in their own way. We feel like our music acts as a second soundtrack to the films! They are completely and respectfully dedicated to the glory of those films.”

Bloodsport prides itself on tons of riffs, complex song structures, and very little repetition; they are highly recommended for fans of early Running Wild, Helloween, and Exciter.

“Lethal Tender” was released on March 12, 2021 via Nightstrike Records and is available as a limited edition cassette and CD along with a digital download at the following link: https://bloodsportband.bandcamp.com/album/lethal-tender