BAND TOURING EUROPE WITH BURY TOMORROW AND EMPLOYED TO SERVE 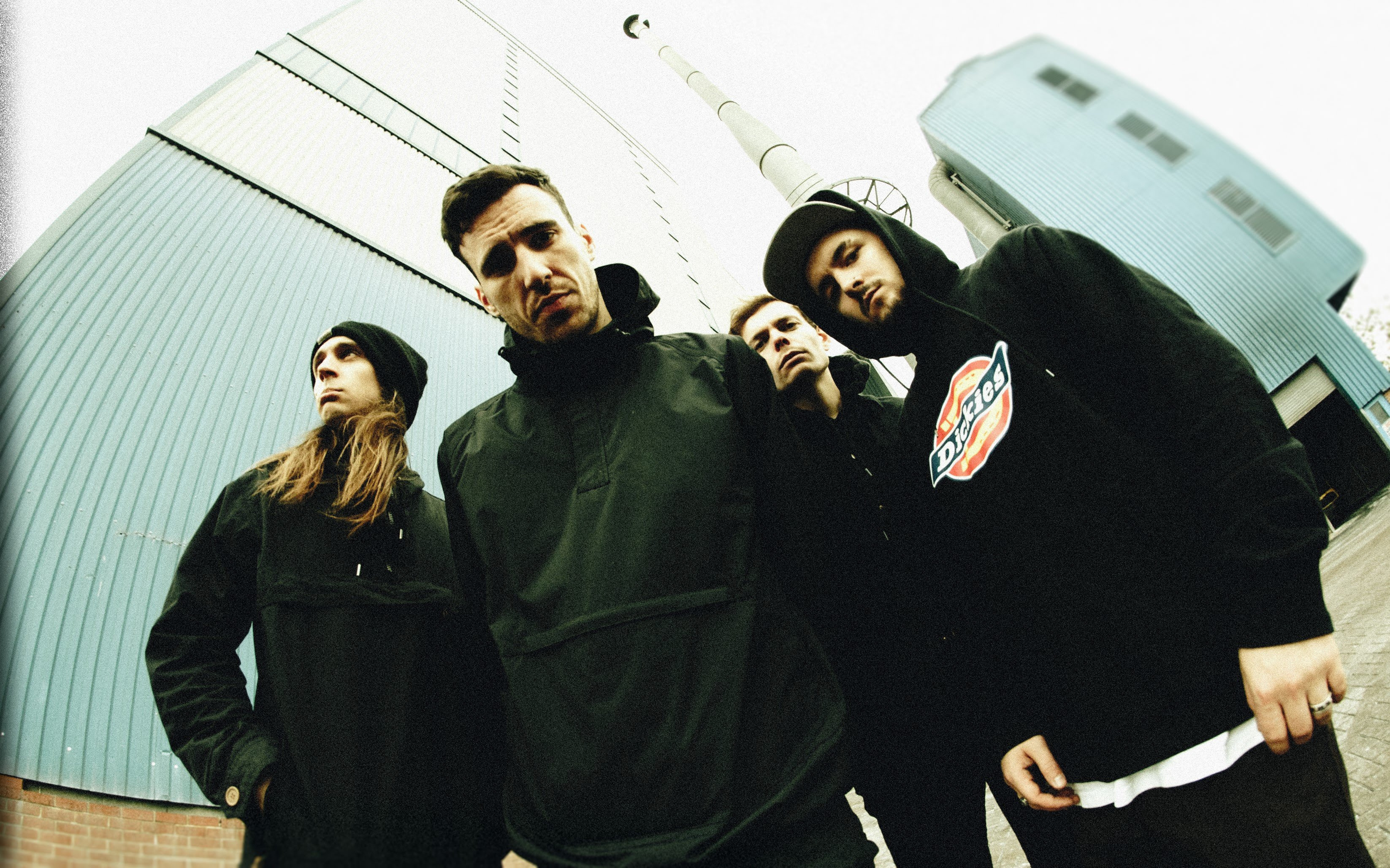 Metalcore heavyweights BLOOD YOUTH have dropped the video for brand new track “Playing The Victim”, the band’s first new music since their sophomore album “Starve” which was released in February this year.

Frontman Kaya Tarsus comments: “Playing The Victim is a song we actually wrote last year when we were writing Starve. At the time we didn’t feel like it was quite ready for release, so we decided to take a step back from it. We revisited it this year and it turned into one of our favourite Blood Youth tracks. Lyrically, it’s about not letting the bullshit in life define and shape you. I really didn’t like the idea of constantly using bad moments in life as an excuse for being really distant and cold towards other people. It’s something I was really working on when I was putting together the lyrics. In many ways, Playing The Victim is one of the most positive songs we have ever written.”

The quartet head out on tour with Bury Tomorrow and Employed To Serve in Europe this week, dates below: 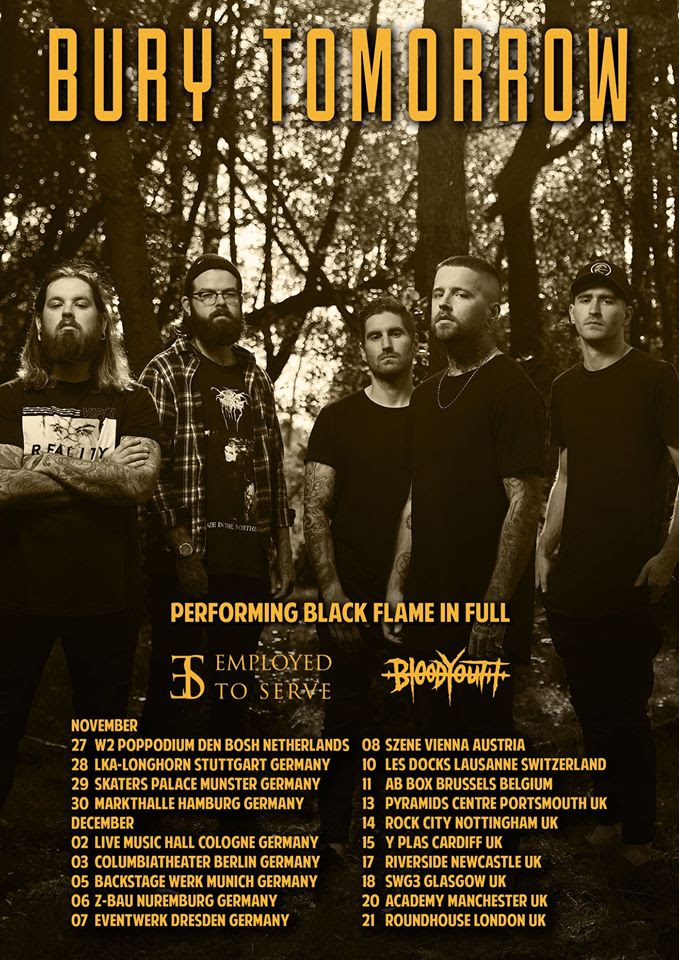 Blood Youth released “Starve” on 22 February 2019 via Rude Records. The album is their lyrically and sonically darkest yet, opening wounds and diving deep into the despair of emotional and physical pain.

Check out the singles from “Starve”:

Check out the singles from “Starve”:

Never ones to rest, Blood Youth have had a busy 2019. In March they played their biggest headline tour to date, which saw them pack out rooms across Europe, followed by numerous festival appearances, including 2000 Trees and Reading & Leeds.