OUT TODAY VIA RUDE RECORDS

STREAM ‘VISIONS OF ANOTHER HELL’ HERE “Visions Of Another Hell is sonic snapshot of a period of time where we felt more comfortable in hell than anywhere else. Our best, most visceral and experimental creation to date. We couldn’t be more proud of what this album became and what it means to us. As a band and a creative entity, all we’ve ever wanted is to express ourselves openly and to help others in the process.
It took everything from us to create VOAH, and hopefully it will give others the light they deserve,” say the band.

The album features previously released singles ‘Iron Lung’, ‘Cells’, ‘Body of Wire’, ‘Colony 3’, and ‘Something to Numb the Pain’. Alongside tracks such as ‘Synthetic’ and ‘Kept In A Box’, Visions Of Another Hell showcases Blood Youth’s talent for interposing antagonistic metal with stunning melody.

The album is available to stream now.

Visions of Another Hell Tracklist:

Blood Youth shine as one of UK Metal’s brightest talents. Blending bile with beauty, the quartet create an intense sonic experience that is unmistakably their own, effortlessly switching from pummelling, groovy riffs to soaring, melodic choruses, interwoven with a raw, lyrical depth that draws from personal experiences. Known for their captivating live shows, the band has won over fans across the continent after sharing stages with Prophets Of Rage, While She Sleeps, Architects and Bury Tomorrow, and wowing crowds with incendiary performances at Reading & Leeds and Download. Iridescent and resilient, Blood Youth have earned a legion of dedicated followers and have firmly established themselves as a frontrunner of modern metal.

Next year, Blood Youth will be heading out on tour with Cane Hill across the UK and Europe. You can purchase tickets here. 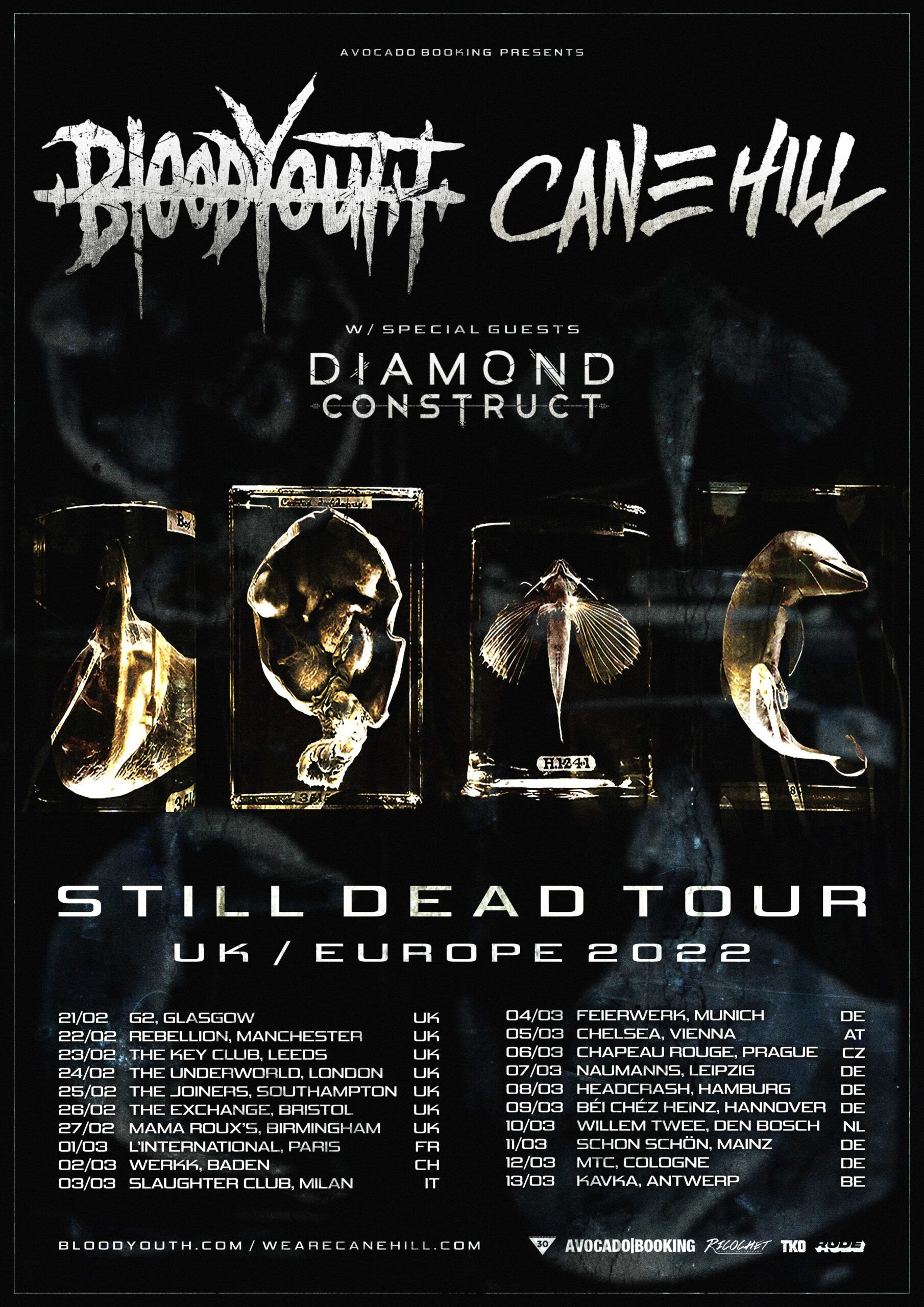