A track that further emphasises Cai’s impeccable talent for songwriting, ‘Total Depravity’ talks about losing control, in his trademark wry and witty demeanour. Through a swinging guitar, lyrics such as “Just a young man lost in the labyrinth / who’s found himself at the heart of it” soften the blow from the song’s darker theme of being driven by your anxieties.

Cai says about the track: “Total Depravity is a song about finding yourself in a situation that causes you to lose sight of yourself. An extended period of time that kind of turns into an anxious blur”

Filled with crisp hooks and quick-witted storytelling, Blood Wizard’s debut album ‘Western Spaghetti’ is an album that has a predominant folk undertone, whilst also expertly navigating through various textures and dark melodies. There’s an atypicality to the songs’ structures, a tightening and loosening – like breathing – between harder-edged sounds and more softly acoustic wanderings. An album that came together through working on it progressively and without a set deadline in mind, it has ignited Cai’s love for songwriting as well as given him a new sense of self. 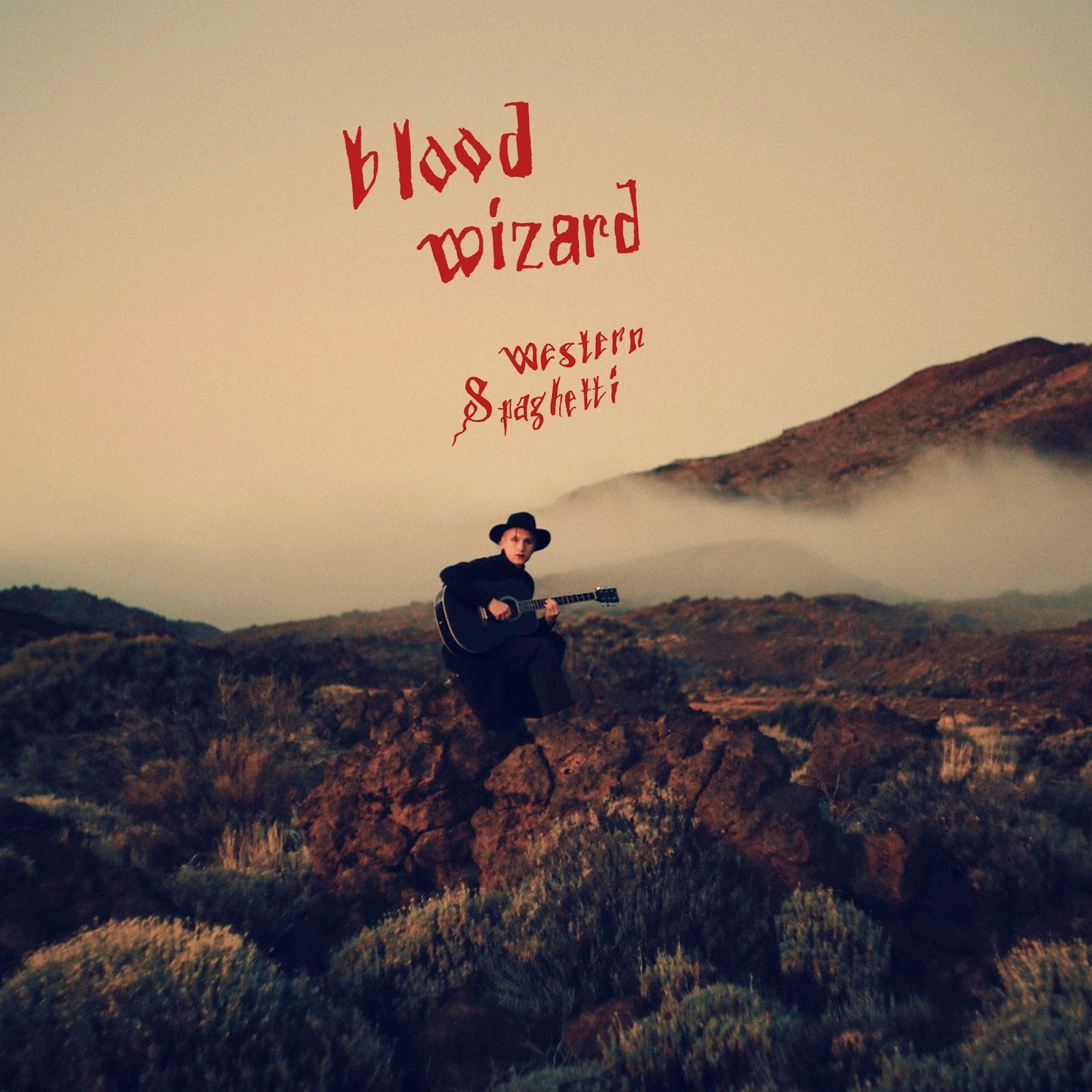 Straddling a divide between spacious rural folk and urban post-punk claustrophobia, Blood Wizard is the true explanation of the impeccable song writing abilities of Nottingham-based musician Cai Burns. Blood Wizard has released ‘Breaking Even’, ‘Fruit’ and ‘Carcrash’, which have seen support from DIY, So Young and The Independent, among others.

Although also a member of Nottingham’s punk trio Kagoule (Alcopop! / Earache Records), Blood Wizard arrives with no fixed direction – instead it offers a platform for Burns to explore himself as an artist beyond boundaries and preconceptions. It’s a project that’s bubbled up from within, always there in his writing for other projects but now emerging fully formed in its own entity.