youtu.be/lSLjFRZueJo
Block Buster are an up and coming act from the Finnish hard rock scene and one of the latest signings
to Frontiers’ New Breed roster. Young, energetic and ready to carry the rock ’n’ roll torch into the future,
they are yet another gem from the robust Nordic scene. Influenced by rock music from the 70’s and 80’s
as well as current rock bands, their upcoming debut album ‘Losing Gravity’ is a healthy mix of these eras.
The band state: “Our style is a combination of many things. We grew up listening to ‘classic’ rock but
also like many current artists from different genres, so we guess it’s a mixture of modern and retro. We
think the result is fresh, as we don’t really try to recreate the sound of the 70’s or the 80’s, rather we
sound like a 21st century band. All in all, we just play rock music.”
Anyone attending a Block Buster show will witness an energetic, loud, sweaty and skull crushing rock ’n’
roll spectacle performed by four young men having the time of their lives.
Block Buster are on tour in Finland during the summer. Confirmed dates are as follows:
14.06.19  KUOPIO Rock In The City *
29.06.19  HELSINKI Virgin Oil
05.07.19  RAUMA Rock In The City *
06.07.19  HELSINKI One Pint Pub *
12.07.19  LAHTI Rock In The City*
13.07.19  KUOPIO Sataman Helmi *
19.07.19  KOUVOLA Rock In The City *
25.07,19  KUOPIA Kuopiorock
26.07,19  TUUSNIEMI Cape Fear Meeting
02.08,19  LAPPEENRANTA Rock In The City *
16.08,19  JOENSUU Rock In The City *
13.09.19  KUOPIO Henry’s Pub
14.09.19  JOENSUU Kerubi
27.09.19  KAJAANI Rock House Kulma
02-05.10.19 TAMPERE Lost In Music
05.10.19 HELSINKI On The Rocks
16.11.19 NIVALA Tuiskula/Nivala
*acoustic shows
LOSING GRAVITY
TRACKLISTING
1  Out In The City
2  Gone By The Morning
3  Flammable
4  Back From The Shadows
5  Losing Gravity
6  Sweet Mary Jane (Album Version)
7  Somebody To Shock Me
8  Walking Like A Dog
9  Move
10  Would You Do It Again
11  Bulletproof
Produced by Johnny Jonas 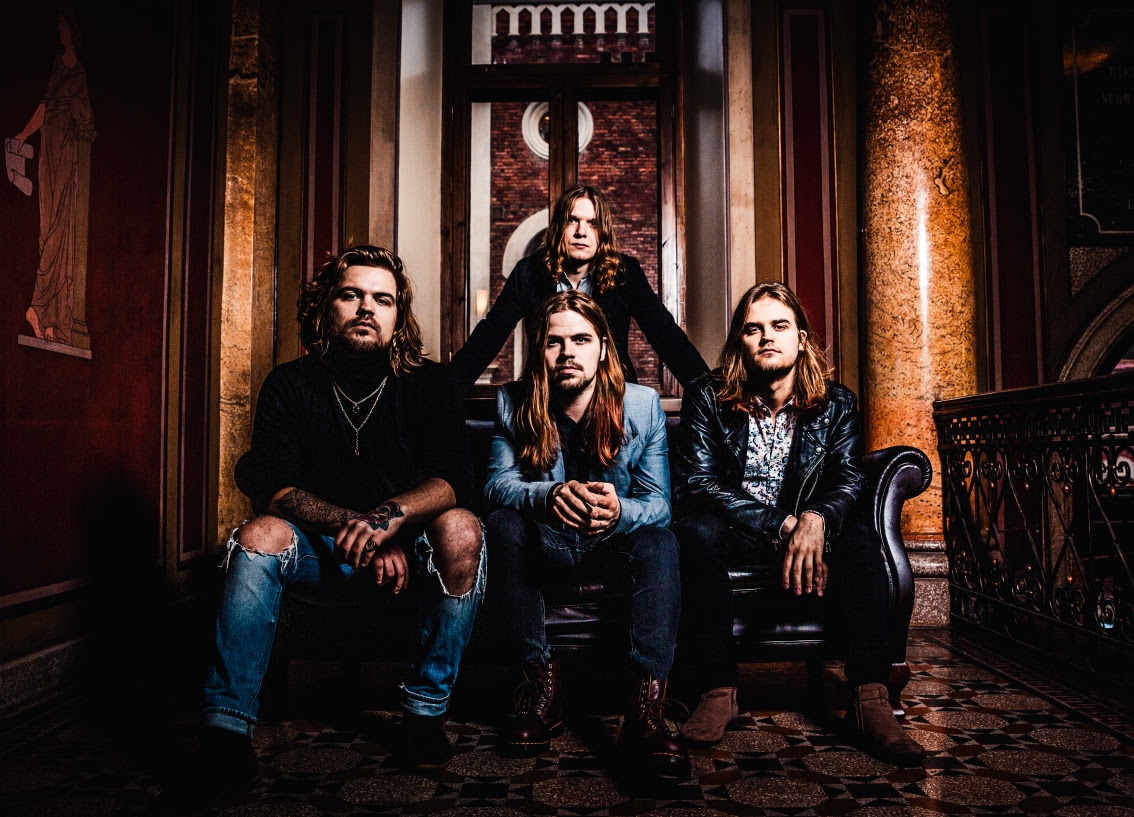 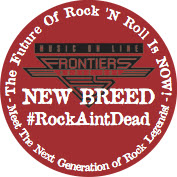 ABOUT FRONTIERS MUSIC SRL
Originally founded in Naples, Italy in 1996 by Serafino Perugino and his father Fernando as a
distribution company, Frontiers has developed into one of the premiere independent rock labels in the
world. Synonymous with quality music from across a broad spectrum of rock genres, the company has
worked with multiple genre heavyweights and fan favourites. Aside from providing a home for classic
artists from the 1970s and 80’s, it also boasts a wealth of young, up and coming talent that, with a savvy
and forward thinking A&R and marketing approach, will be developed into the future of rock and metal.
With a deep commitment to and passion for THE MUSIC and the artists who create it, plus massive
global distribution, sales, marketing and publicity channels, Frontiers is the premiere home for both
established and emerging rock artists.
Head Office: Naples, IT | U.S. Office: Nashville, TN
Subscribe to be alerted when new videos are added:
radi.al/SubscribeFrontiers
Follow the ‘Newest From Frontiers’ playlist on Spotify:
spoti.fi/1rQz5Zm