Orange County, CA metalcore band BLEED THE SKY have released their official music video for single “Serpent”. The video can be seen here. In addition, the band will hit the road in support of their new release with Skinlab beginning on January 23rd in Sacramento, CA at Holy Diver.“Serpent” is exactly what fans have been waiting for since the band’s 10 year absence from the music scene. The video for “Serpent” is a dark and gritty reflection of the band’s new sound and harbors a new brutality that will contend with all new metal genres. “Serpent” is sure to turn some metal heads and offers fans, both old and new alike, a refreshing new sound familiar to the band’s roots.Formed in 2003, California based metalcore band Bleed The Sky are back in full swing after a 10 year absence from the music scene. Following two well received albums released on Nuclear Blast Records, Paradigm in Entropy (2005) and Murder the Dance (2008), the band is once again redefining who they are with the Art Is War Records release This Way Lies Madness (2020). The new lineup consists of Noah Robinson (vocals), Austin D’Amond (drums), Wayne Miller (guitars), Kevin Garcia (guitars) and David Culbert (bass guitar). While both Robinson and D’Amond were active members on both previous albums, Miller was an active member during the Paradigm in Entropy album cycle and Culbert was an active member during the preproduction of Murder the Dance. With this new all-star lineup rounded out by Kevin Garcia, Bleed The Sky returns with an intensity that is familiar to fans of the previous sound, as well as a new brutality that contends with any modern metal genres. The metalcore outfit joined forces in 2019 with Art Is War Records and is set to release This Way Lies Madness on January 17, 2020.”Serpent” can be streamed/purchased at the following links:Apple MusicSpotify 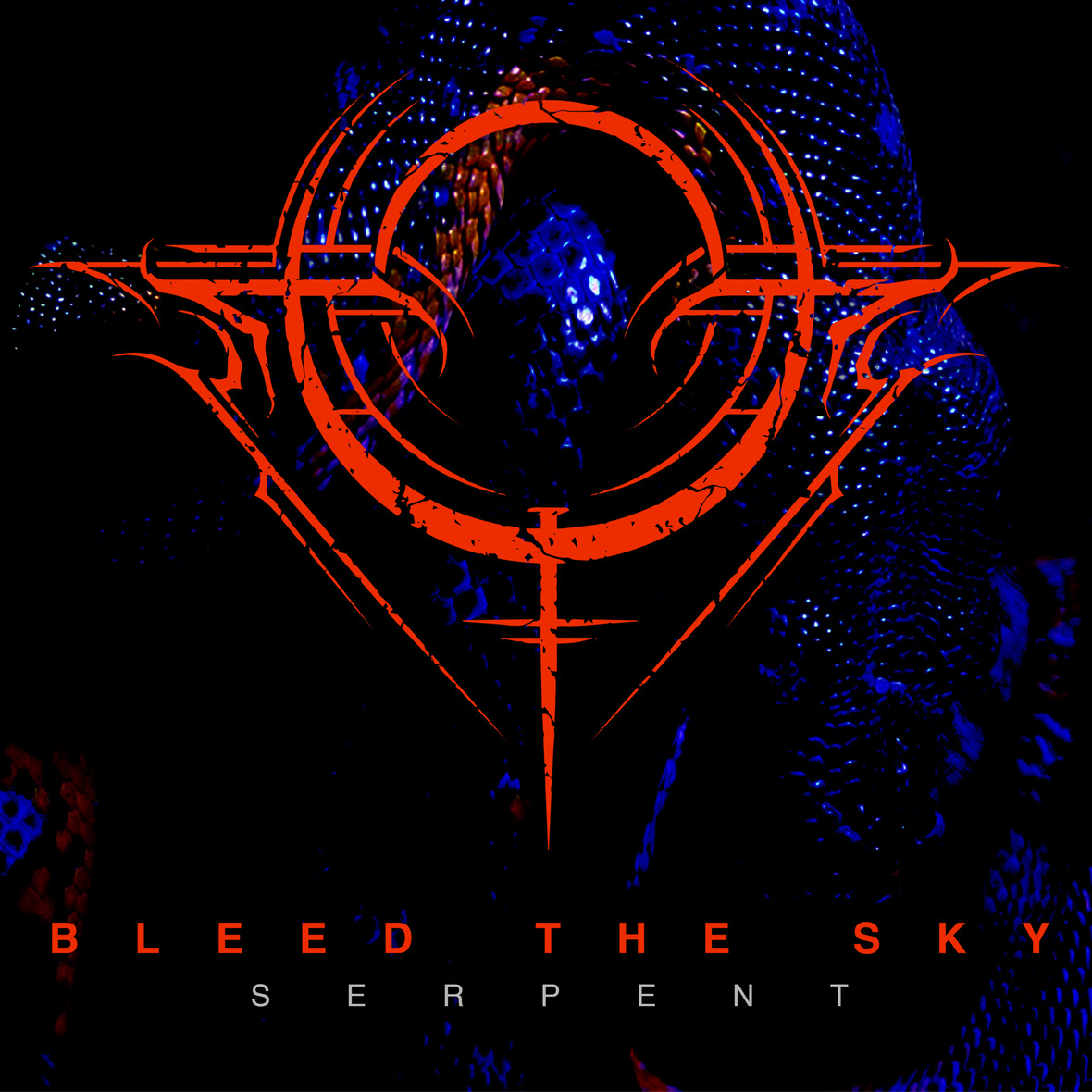 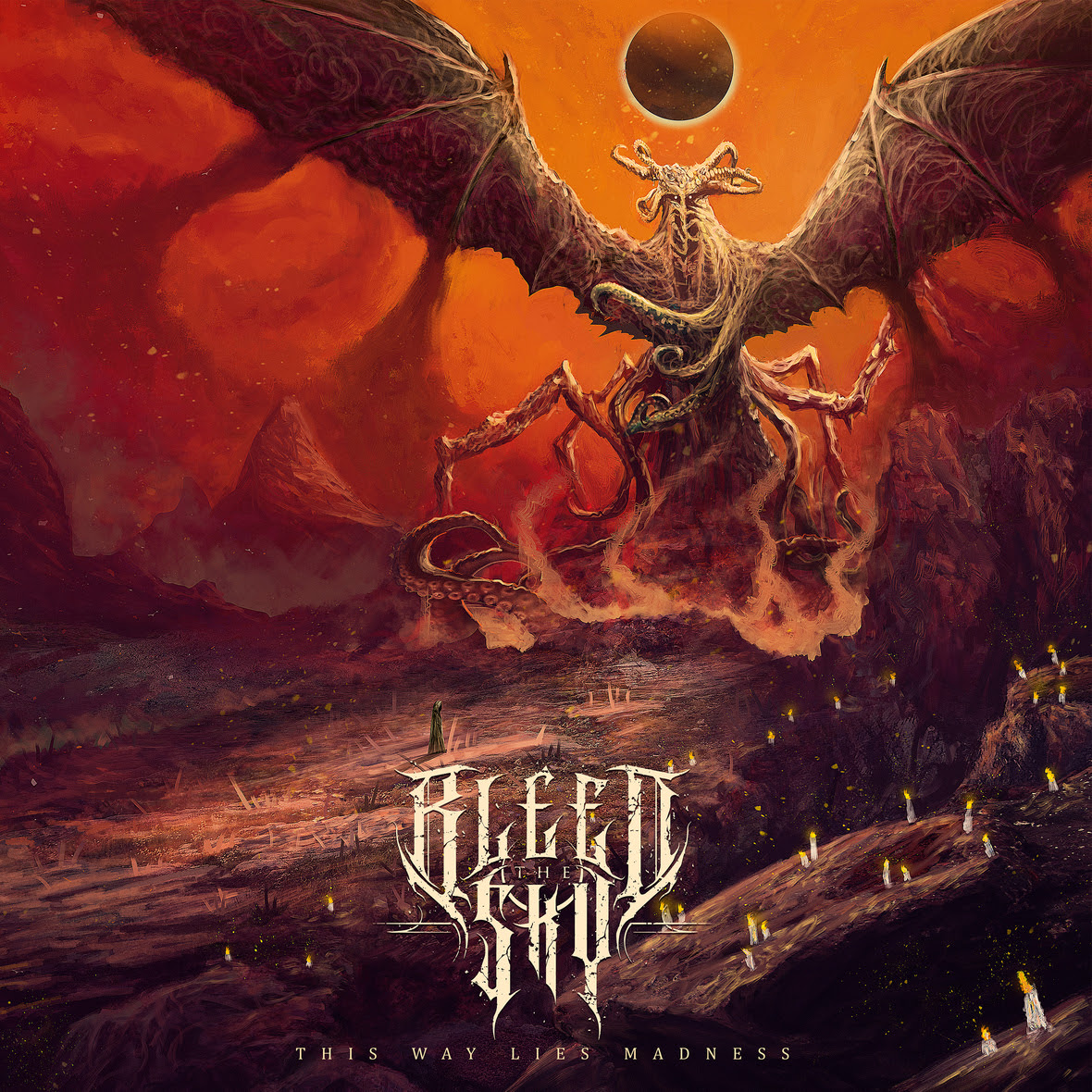 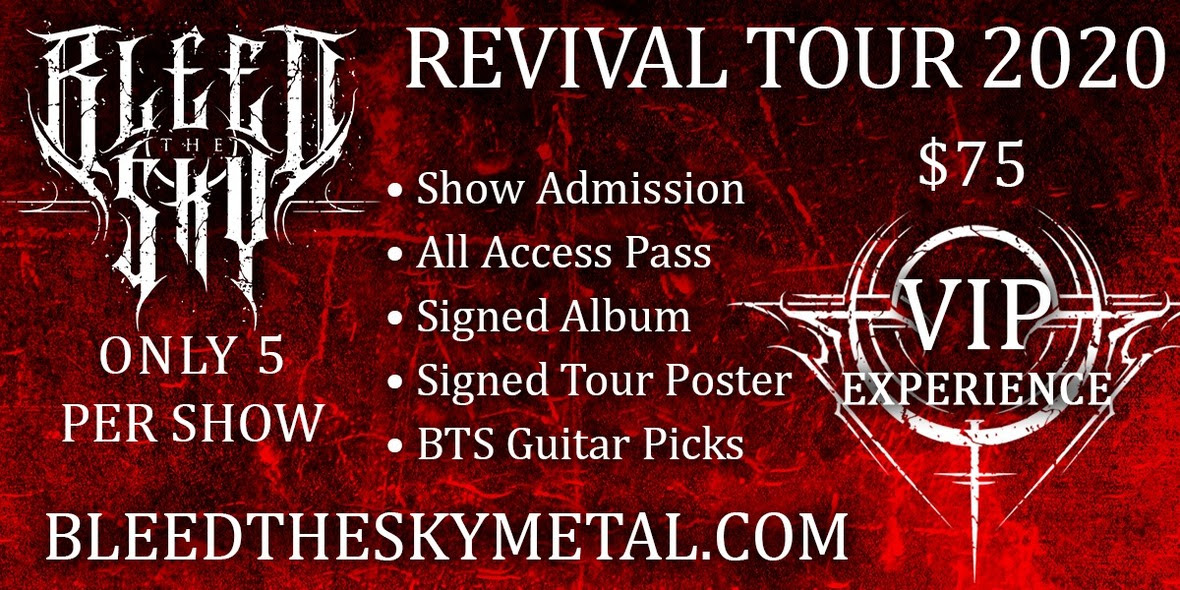