BLEED FROM WITHIN
RELEASE NEW SONG & VIDEO “INTO NOTHING”

ANNOUNCE NEW ALBUM “FRACTURE” OUT 29 MAY ON CENTURY MEDIA RECORDS 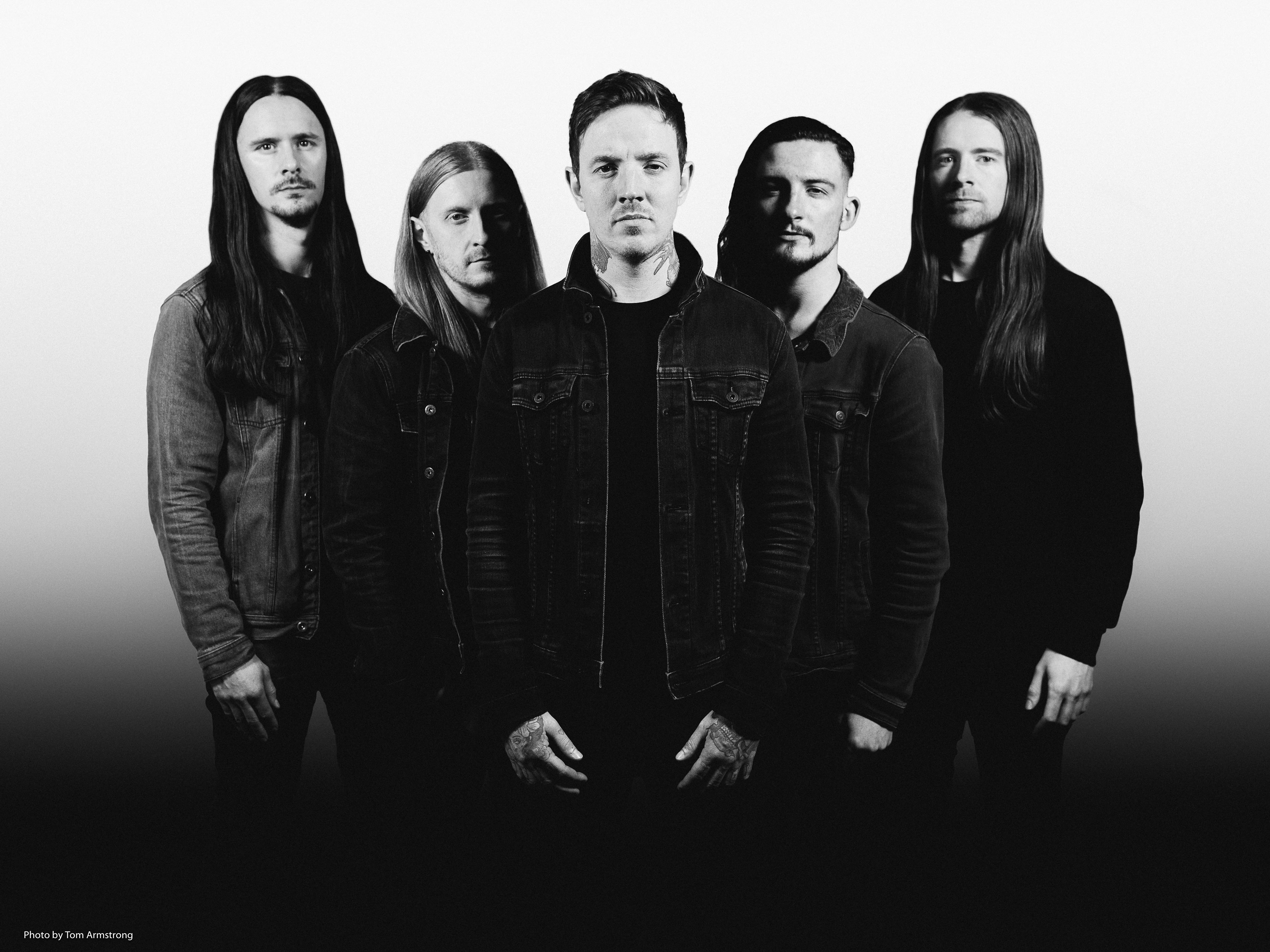 Acclaimed modern metal outfit BLEED FROM WITHIN are releasing a new song and video taken from their upcoming album, “Fracture”, which is scheduled for a worldwide release on May 29th, 2020.Watch the video for “Into Nothing”: https://youtu.be/n3CSbg-1OUg

The band about the song and video: “’Into Nothing’ is the second single taken from our forthcoming album, ‘Fracture’. We wanted to release something darker this time round. This song looks at those who govern and questions their motives. At such a turbulent time in our society, this track has grown into something more. It acts as a social & political commentary. A call to those who feel abandoned and a reminder to the elite of who really holds power within our communities.” 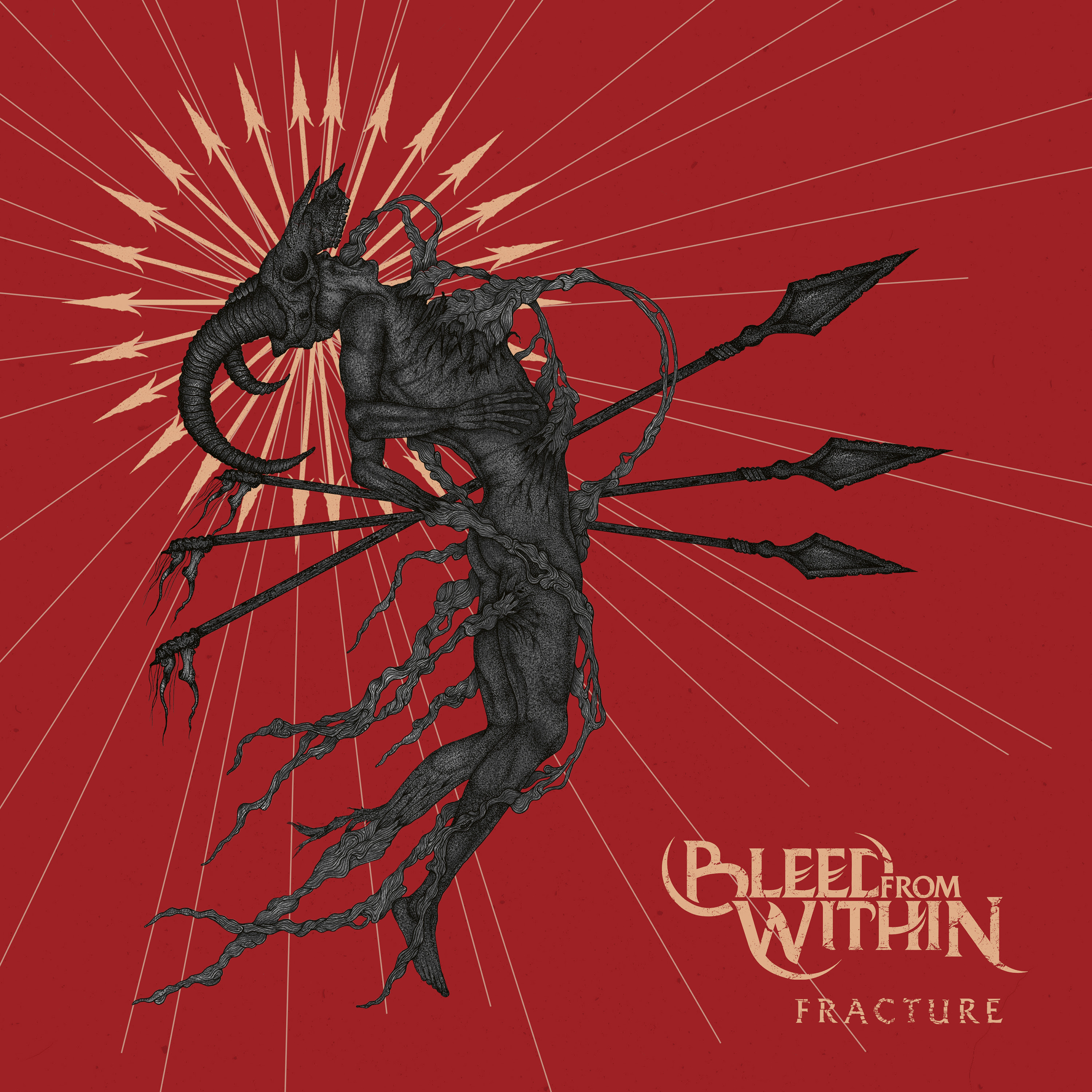 BLEED FROM WITHIN are putting the past behind them and positing an overhauled frame of mind on “Fracture”. A recent statement from the Glaswegians aimed to reshape the band’s heretofore struggles: “The doubt and fear that consumed us for years have been replaced with an insatiable hunger to grow as people. We’ve noticed this shift in energy and channeled it into our music. As a result, our new album is the strongest and most uplifting we have ever written.” BLEED FROM WITHIN embodied that statement during the writing and completion of early video single, “The End of All We Know.” For it was this very track that served as a lighthouse for the rest of “Fracture”. The album title may appear to have a negative connotation, but it serves a constructive purpose. The very definition of ‘fracture’ is a ‘break,’ ‘breach,’ or ‘split.’ BLEED FROM WITHIN are fracturing their relationship with “bad old days.” “Fracture” and the songs contained within are liberation vehicles; the album is ten ways BLEED FROM WITHIN are opening new doors.

The cover was again designed by their very own Davie Provan: “Sharing our album cover with the world is incredibly cathartic. Every album we’ve ever released holds a special place with all of us, and this is no different. ‘Fracture’ is a statement of intent; breaking away from all we’ve known and moving forward as a band. The journey starts here.”

After the release of their latest album, “Era”, BLEED FROM WITHIN toured with bands such as As I Lay Dying, Lamb Of God, Cancer Bats and Of Mice & Men and played prestigious festivals like Wacken Open Air, Graspop Metal Meeting and Bloodstock Open Air.