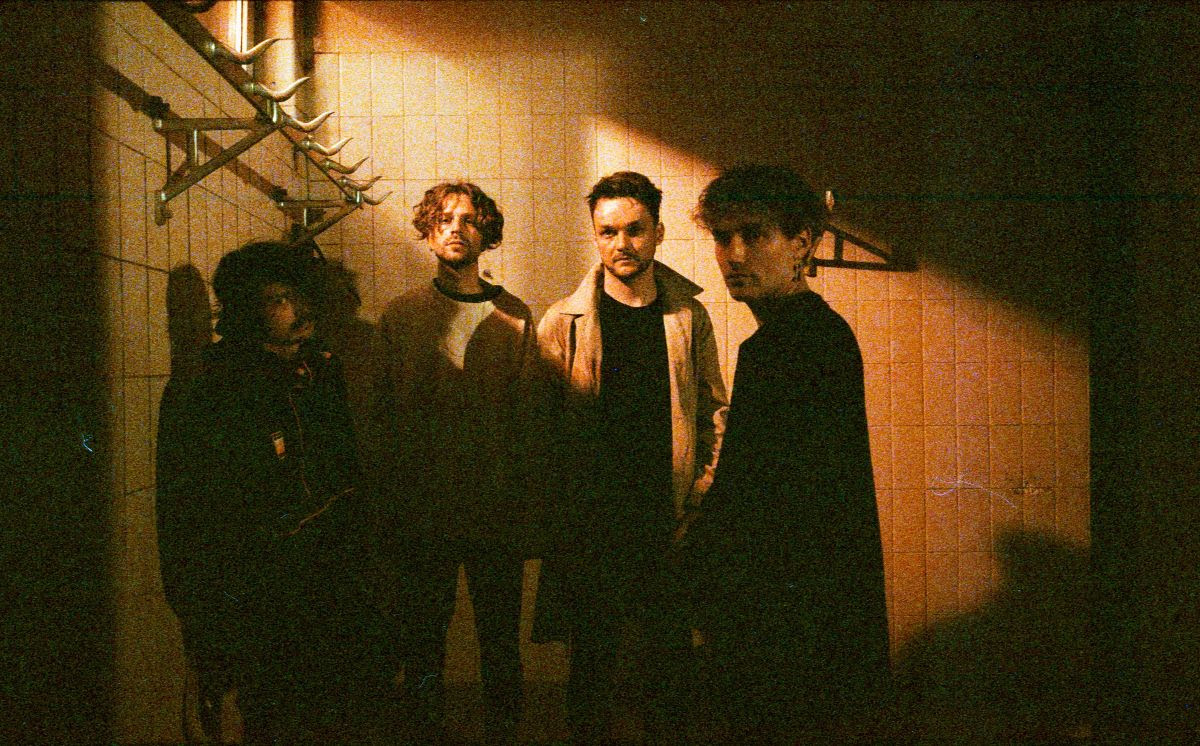 Blackout Problems have released their brand new single ‘HOUSEONFIRE’. The track is taken from their forthcoming album DARK out January 15th via Sony Music/Music For Nations, available to pre-order here.

‘HOUSEONFIRE’ is a down-tempo electronic cut from the German rock band, enlisting trap beats, delicate synths and bass to lay foundations for the thoughtful vocals dissecting the complex journey of identity and self-acceptance. Marking the release the band have revealed a live session video performing the track, available to watch here.

‘HOUSEONFIRE’ is the latest track to be taken from the upcoming album DARK. It follows the recent release of the hard-hitting ‘LADY EARTH’, themed around the need of change. The video released for the track this week depicts the fragility and hostility both humankind and nature are capable of.

DARK also features the upbeat and energetic ‘BROTHER’, the pensive and pulsing title track ‘DARK’ and the emotionally-charged anthem ‘MURDERER’.

The inspired album reflects the band’s response to some of the alarming headlines of recent years, including the resurgence of right-wing forces and the worldwide triumph of populism.

Alongside the album release Blackout Problems are releasing the in-depth documentary DARK DAYS – THE DOCUMENTARY, which focuses on the creation of the album and the current state of being in a band and living life in Germany, and indeed Europe, today. Episode three is out now and available to watch here.

Blackout Problems have independently released two albums Holy (2016) and KAOS(2018), on their own Munich Warehouse label, having turned down major label overtures to retain full creative control. Nevertheless, the band roared into the official German album charts and saw their online presence and worldwide fan-base skyrocket.

The four-piece have toured extensively across the globe, playing at festivals including The Great Escape, Rock am Ring and Rock Im Ring and last year they completed a forty-date European tour as support act to Royal Republic, followed by their first headline international tour with performances in England, France, Holland, Czech Republic, Hungary, Austria and Switzerland.

Blackout Problems in 2020 show an exciting evolution from their earlier days. Now signed to Sony Music worldwide and partnering with legendary label Music For Nations in the UK, they stand poised for international success. Their new music captures the weltschmerz of a generation and gives a voice to those who are willing to stand up for love, respect and social justice.