Search
Home
News
BLACK SWAN
BIG DISASTER
song included on
SHAKE THE WORLD
debut album
LP / CD / digital
out 14.02.20
[Frontiers]
album pre-order / single streaming link
https://radi.al/ShakeTheWorld
Vocalist Robin McAuley (McAuley Schenker Group), guitarist Reb Beach (Winger, Whitesnake), bassist
Jeff Pilson (Foreigner, The End Machine, ex-Dokken), and drummer Matt Starr (Ace Frehley, Mr.
Big) have joined forces in Black Swan, a new band project signed to Frontiers Music. Their debut
album, ‘Shake The World’, is an aptly entitled album and is a delightful romp of powerful hard rock that
is not simply the sum of its parts, but a powerful rock ‘n roll machine.
The genesis of Black Swan was sparked by a conversation between Jeff Pilson and Frontiers label
president Serafino Perugino, who wanted a project that would not only showcase McAuley’s vocal
prowess, but have a mighty musical backbone to stand skyscraper tall behind him. Thus, the initial
seeds were planted and Pilson ran with it from there, tracking ‘Shake The World’ at his home studio
in Los Angeles. The final result is something fresh and very heavy, albeit still intensely melodic and
is certainly not Dokken, Winger, MSG or any combination thereof, but it’s own unique animal.
As an example, one of the songs was written by Jeff Pilson right after seeing the Queen movie
‘Bohemian Rhapsody’. “I came home and sat down at the grand piano and pretty much wrote exactly
the chorus that we have, just coming straight from the movie. It is a bit Queen-like.” He continues:
“It’s amazing, incredible music. Wait until you hear everybody’s playing and singing. It’s beyond –
way beyond.”
Adds Robin McAuley, “I’ve known Jeff for some thirty years and we have a history of performing
together on MSG Unplugged, in addition to being great friends, musically and socially. When he
asked me to do this and collaborate with Reb, I didn’t have to think too long with my response.
Initially he wasn’t going to play bass, but Reb and myself soon changed his mind, lol!!! Bringing Matt
into the mix was also a great decision. His powerful energy and style is unmistakable on this album.
Overall, it is a very powerful blend of styles and writing. Reb is truly an amazing guitarist and
songwriter. Jeff captured my vocals the way I like to sound. Probably the best vocal sound I’ve
had…ever!!!! Such a great and creative studio experience for me. This is kick ass, powerful music
on an album full of great songs. If you love strong melodies and BIG choruses, Black Swan won’t
disappoint!! It’s time…”SHAKE THE WORLD!!!”
Reb Beach says, “When Jeff approached me to do this, I was so excited because I loved writing
‘Erase the Slate’ with him for Dokken. I also played in the band with Jeff for four years, and we
worked so well together, writing and live too. He is as good as it gets when it comes to a rock
musician, a great songwriter and an absolute joy to work with. I came in with riffs, Jeff arranged
them into a song by adding his own parts, and then Robin wrote the lyrics, and knocked it out of
the park with the vocals. I am pretty particular about singers, and Robin’s voice is so slammin’
that I wouldn’t want anyone else. Matt came in with his huge drum sound, and we had a great
band. Very exciting stuff!!”
‘Shake the World’ is a killer slice of melodic hard rock and heavy metal from these seasoned
musicians. Whether you are a fan from back in the day or brand new to the scene and just diving in,
this album is essential listening!
SHAKE THE WORLD
TRACKLISTING
1 Shake The World
2 Big Disaster
3 Johnny Came Marching
4 Immortal Souls
5 Make It There
6 She’s On To Us
7 The Rock That Rolled Away
8 Long Road To Nowhere
9 Sacred Place
10 Unless We Change
11 Divided/United 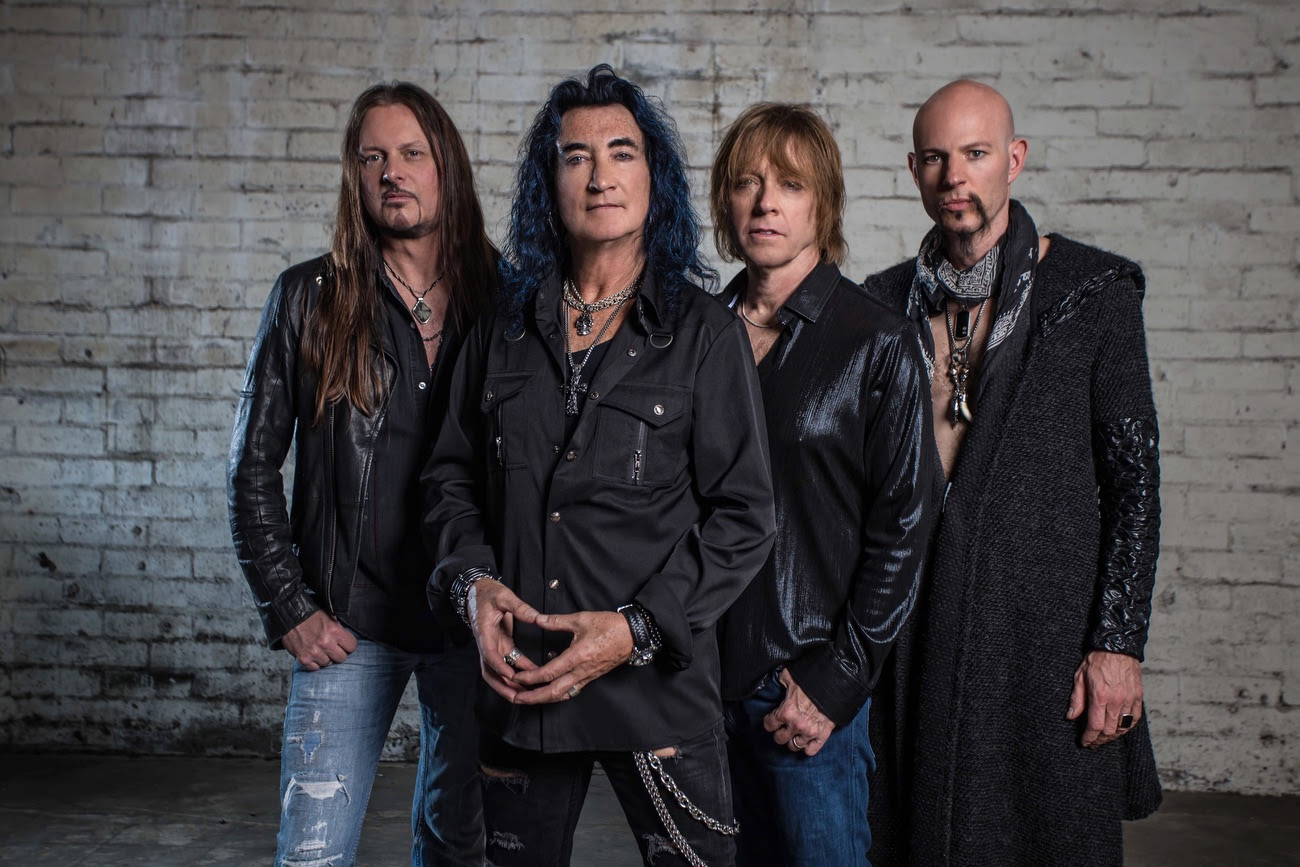 BLACK SWAN
Robin McAuley – lead vocals and backing vocals
Reb Beach – guitars and backing vocal Vocals
Jeff Pilson – bass, acoustic guitar, keyboards and backing vocals
Matt Starr – drums and percussion
facebook.com/BlackSwanRockNRoll
ABOUT FRONTIERS MUSIC SRL
Originally founded in Naples, Italy in 1996 by Serafino Perugino and his father Fernando as a
distribution company, Frontiers has developed into one of the premiere independent rock labels in the
world. Synonymous with quality music from across a broad spectrum of rock genres, the company has
worked with multiple genre heavyweights and fan favourites. Aside from providing a home for classic
artists from the 1970’s/80’s, it also boasts a wealth of young, up and coming talent that, with a savvy
and forward thinking A&R and marketing approach, will be developed into the future of rock and metal.
With a deep commitment to and passion for THE MUSIC and the artists who create it, plus massive
global distribution, sales, marketing and publicity channels, Frontiers is the premiere home for both
established and emerging rock artists.
Head Office: Naples, IT | U.S. Office: Nashville, TN
Subscribe to be alerted when new videos are added:
radi.al/SubscribeFrontiers
Follow the ‘Newest From Frontiers’ playlist on Spotify:
spoti.fi/1rQz5Zm