includes the single
IN THE DARK

Black Rose Maze is the project of singer Rosa Laricchiuta and this self-titled debut is an album of driving hard rock that backs up her unbelievably powerful voice. A showcase for Rosa’s own songs, it also includes cuts that were penned for her by the likes of Clif Magness (Steve Perry, Avril Lavigne), Nasson (Chaos Magic, Sinner’s Blood) and Alessandro Del Vecchio (Hardline, Jorn, Revolution Saints etc.). Produced by Del Vecchio, this awesome record should not be missed by anyone with a penchant for melodic hard rock with a contemporary edge.

States Laricchiuta: “I am honoured to introduce my very first full rock album and cool collaboration with insanely talented musicians, vocalists and writers from all over the world. I am so excited it’s almost here!” In regard to the introductory single, she explains: “It took me some time to write ‘In The Dark’ simply because it speaks the truth about a time in my life where I felt trapped and alone, a time when I broke free from emotional abuse.”

Rosa Laricchiuta is a singer, songwriter and performer from Montreal, Canada. After several years cutting her teeth playing live shows, she auditioned for the 2015 season of ‘La Voix’, Quebec’s version of the TV show ‘The Voice’. Developing an instant connection with the legendary francophone rocker Éric Lapointe, who she chose to be her coach, her remarkably intense stage presence and powerful voice sent her straight to the Grand Finale where she shared the stage with Def Leppard, Kelly Clarkson, Jean Leloup and her idol, Melissa Etheridge. She left a lasting impression as she won over millions of viewers who named her the new ‘it’ female rocker of Quebec.

Laricchiuta then released an album specifically for the local market before her first English language album, ‘Free’, was released in 2017. That same year saw her join up with Trans-Siberian Orchestra for their annual mega-tour of the USA, following which she was brought to the attention of Frontiers by fellow TSO bandmates – and now labelmates –  Dino Jelusick (also of Animal Drive) and Jeff Scott Soto. 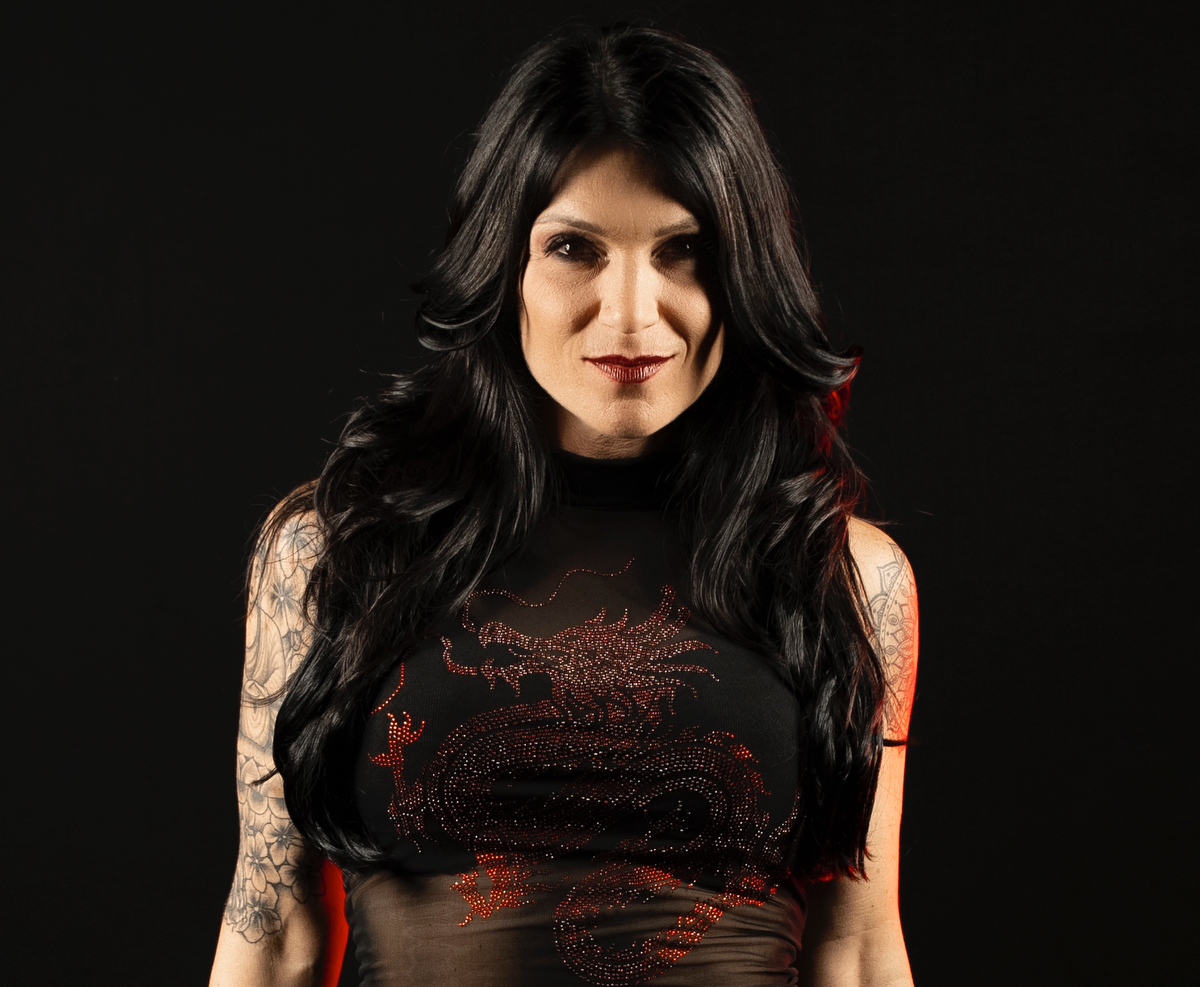