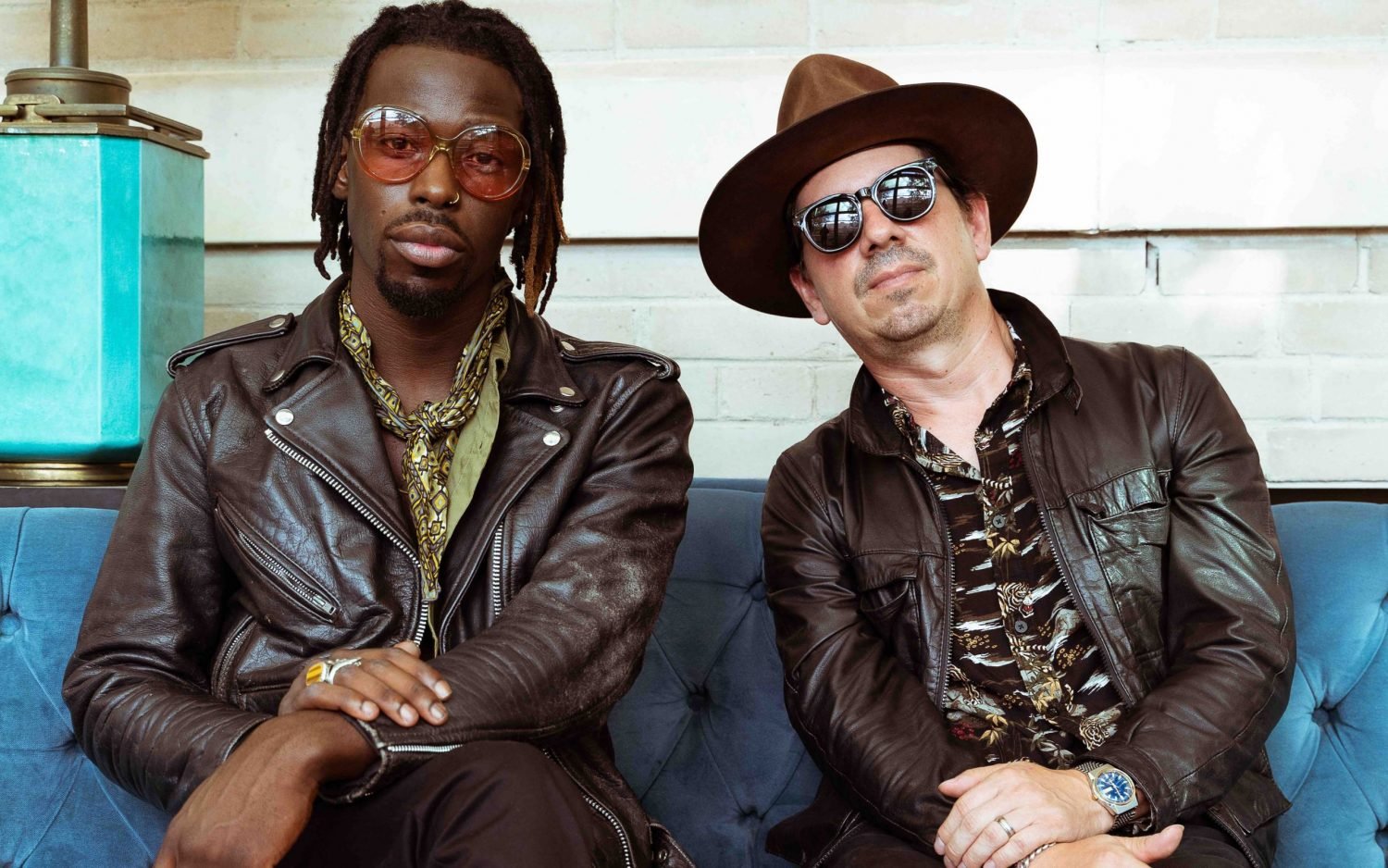 Tickets on sale Friday 24th Sept 9am from ticketmaster.ie

The deluxe edition of Black Pumas contains the original album as well as a collection of bonus tracks. Included among them are three new originals, three in-studio versions of songs from Black Pumas, a live rendition of “Know You Better” and a series of covers. The covers featured in the deluxe edition are Black Pumas’ takes on Bobby “Blue” Bland’s “Ain’t No Love In The Heart Of The City,” Tracy Chapman’s “Fast Car,” the Beatles’ “Eleanor Rigby” and “Politicians In My Eyes” by Death.