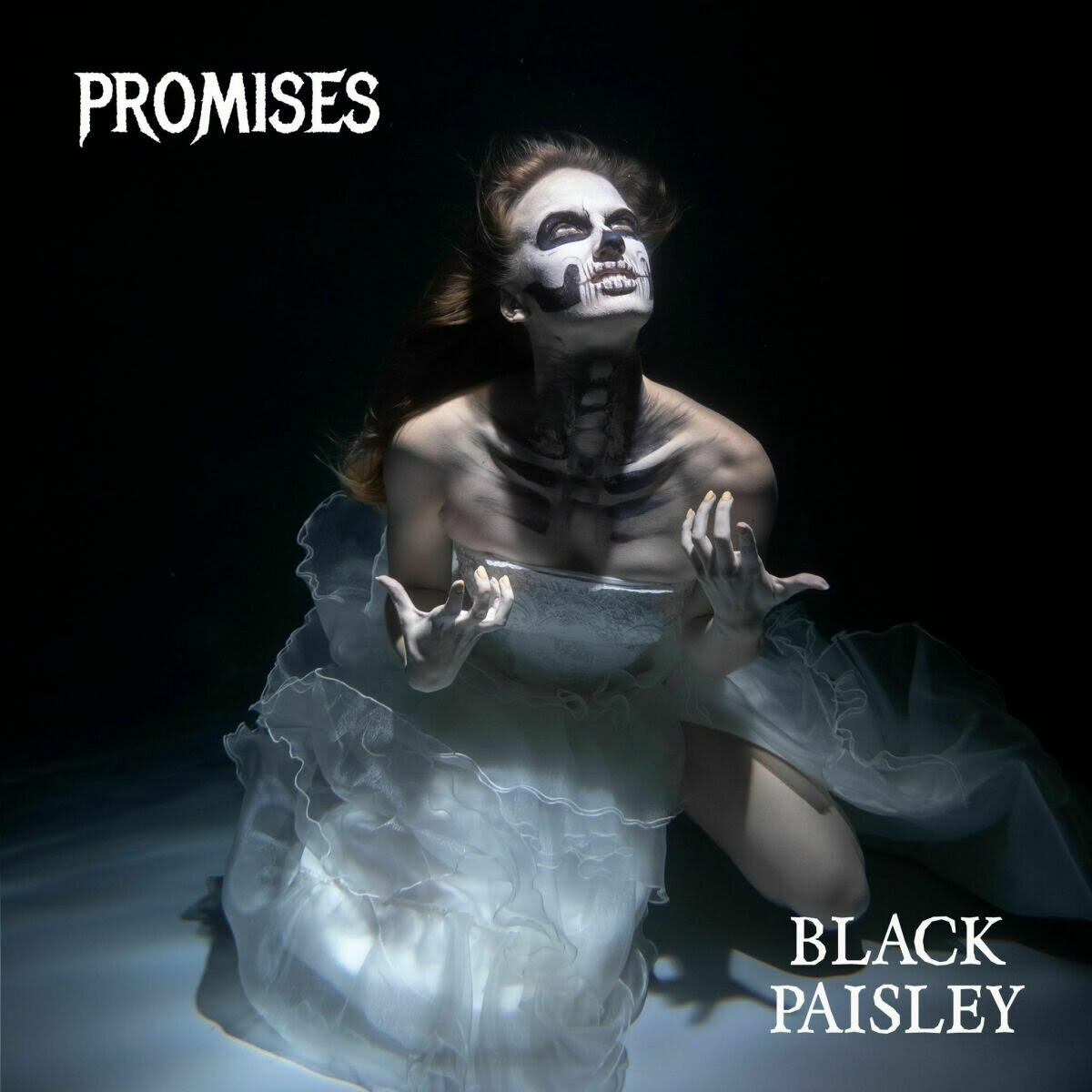 Black Paisley release the new single PROMISES, which is the last from the upcoming new album Human Nature.
Previous singles for Human Nature are, Don´t Call Me A Liar, Crazy, Set Me On Fire, Not Alone & Mojo
The song combines Disturbed guitar riffs with Bon Jovi choruses with a catchy melody on top. Santunione’s introriff sets the scene for a classic blues groove while Blomqvist’s chorus on top makes it fit any rock radio station with self-preservation.
Now the band makes their final Promise to keep the Classic Rock fire burning – it’s just human naturehttps://orcd.co/black-paisley-promises 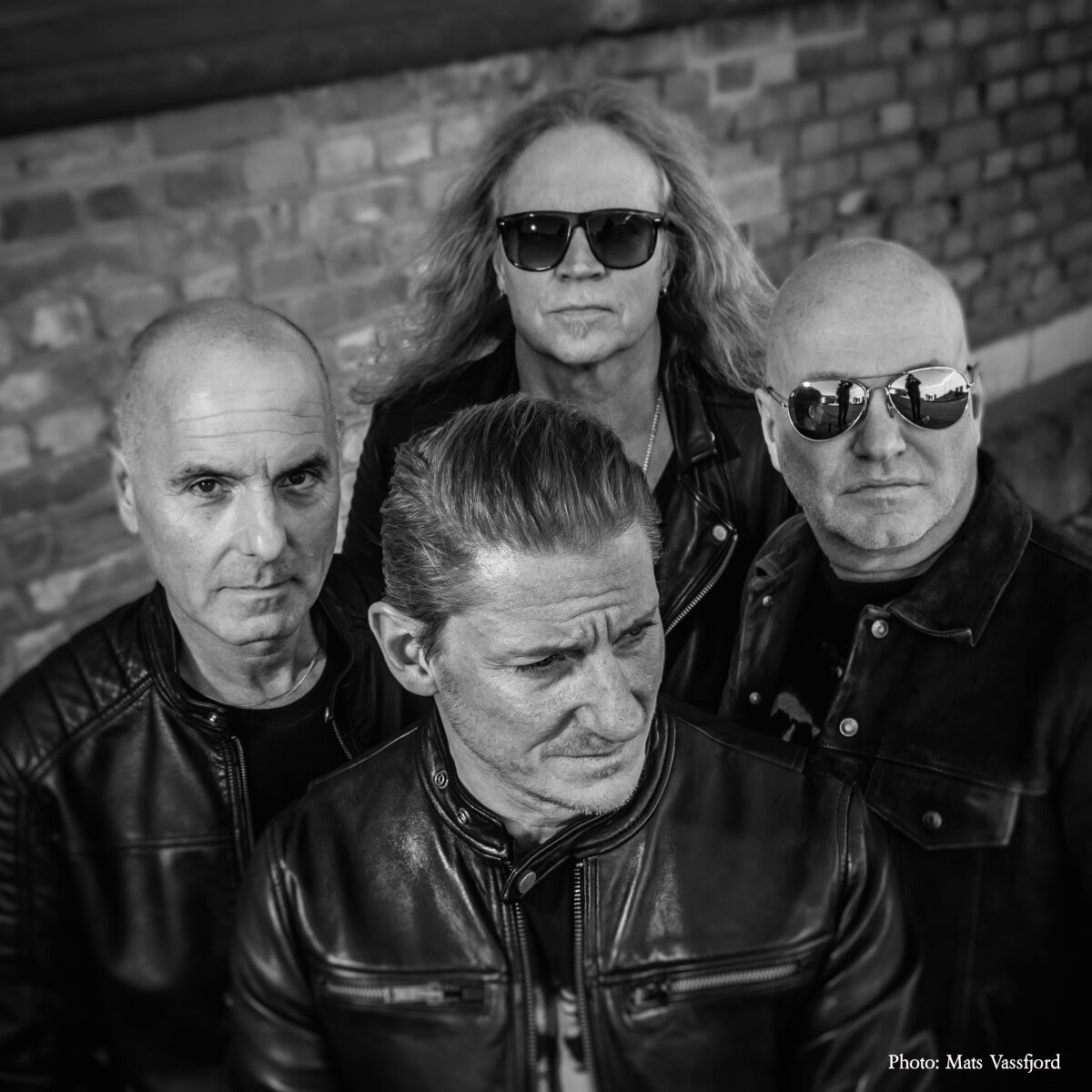 About HUMAN NATURE
The upcoming 4th album from the veteran swedes in Black Paisley is their best to date and a lot of efforts has been put in to make it classic rock album to remember. Partly a cooperation with legendary Mike Fraser in Vancouver with the aim to reinvent some of the classic rock sounds from the peak of the era, combined with modern production and innovative song writing.

A fantastic album that goes beyond all expectations”. “Start making room for “HUMAN NATURE” in your record collection because once you listen to it you’ll love it! says Melody Lane in Italy.”

“Catchy rock songs that are so damn fun that no part of the body can stay still here. You are automatically drawn into the spell of the sound and have just one thing on your mind from start to finish”

Out on streaming and CD Digipak the 25th of November. Distribution via Sound Pollution.

About BLACK PAISLEY
Black Paisley from Stockholm, Sweden has since the start 2015 reached almost 10 million spins on global streaming services, although still an independent act. By many seen as one of the big inheritors of Classic Rock in the line of bands like Whitesnake, Scorpions and Y&T.
In 2017 the band debuted with the album “Late Bloomer” that had success among critics and bloggers, which was followed by “Perennials” in September of 2018.
In the summer of 2020, Franco Santunione from Electric Boys joined on guitar for the 3rd album “Rambler”. During 2021 and 2022 the band’s been working on their new upcoming full-length album, Human Nature, as well as touring summer festivals.