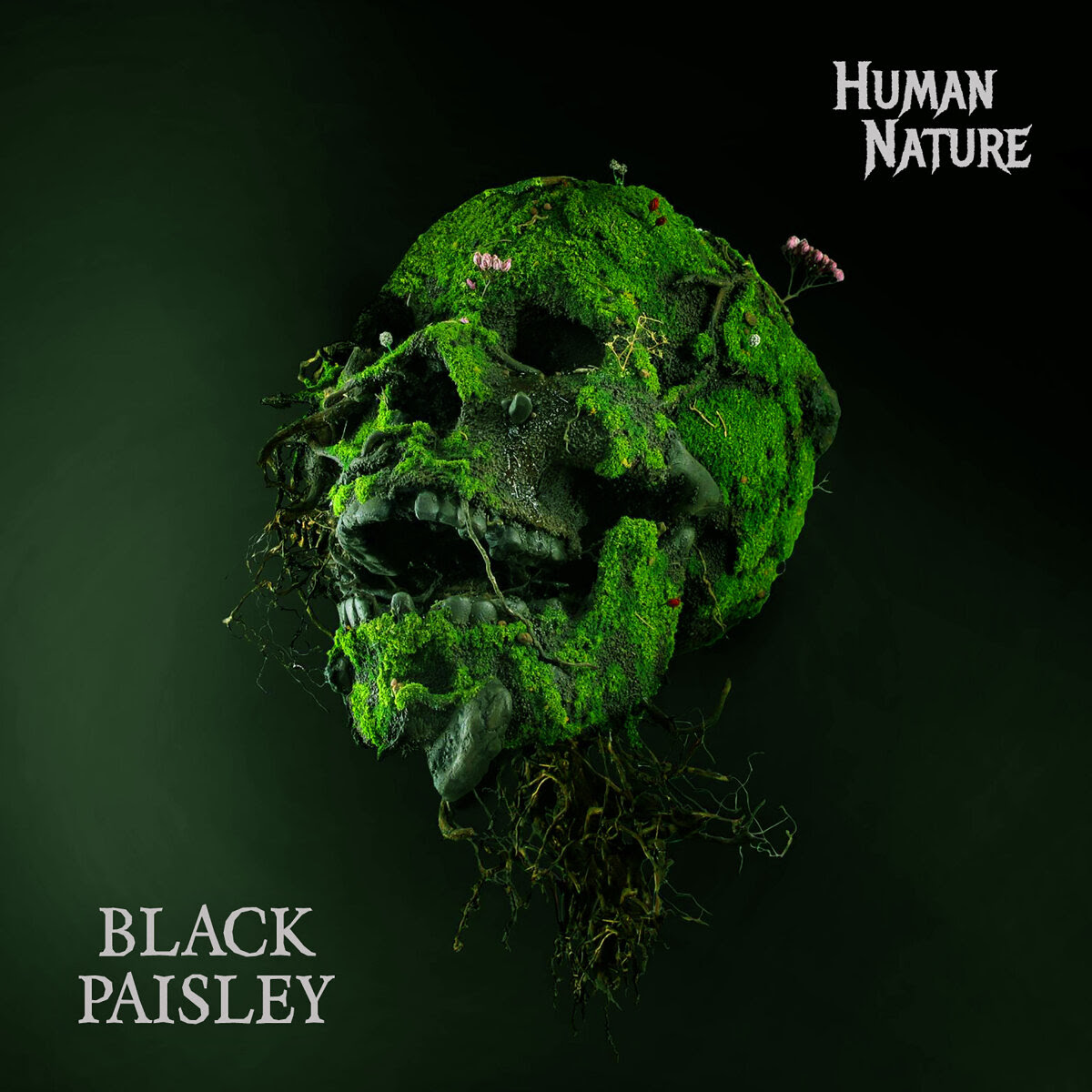 Today on Black Friday, November the 25th Black Paisley release the new album HUMAN NATURE, and includes 12 well-crafted songs in true Paisley spirit.
Human Nature is the 4th album since 2017 from the veteran swedes in Black Paisley and their best to date, a lot of efforts has been put in to make it classic rock album to remember. Partly a cooperation with legendary Mike Fraser in Vancouver with the aim to reinvent some of the classic rock sounds from the peak of the era, combined with modern production and innovative song writing.

The band managed to sign and meet up with icon Mike Fraser at Armoury Studios in Vancouver (mixing – 5 AC/DC albums, The Cult, Aerosmith, Metallica) and Ryan Smith at Sterling Sound in Nashville handled the mastering (AC/DC, Adele, Ozzy & Greta Van Fleet), to help them out with Set Me On Fire and Human Nature.
This was of course a great experience for the band, but also a humbling realization of already having a great team in place back in Stockholm.

The band name BLACK PAISLEY comes from Bon Jovi‘s Ritchie Sambora‘s classic Fender signature guitar from 1996. With the name you get an embedded connection to the Melodic Rock with catchy melodies which is the best way to describe Black Paisley‘s music.

And for those that ONLY stream music but miss the old days to flip through a booklet while listening to an album, Black Paisley has created the Digital Booklet
Digital Booklet for Streamers:
https://www.flipsnack.com/blackpaisley/black-paisley-human-nature/full-view.html

Video for “Set Me on Fire”
https://www.youtube.com/watch?v=A_l-0DGucMY 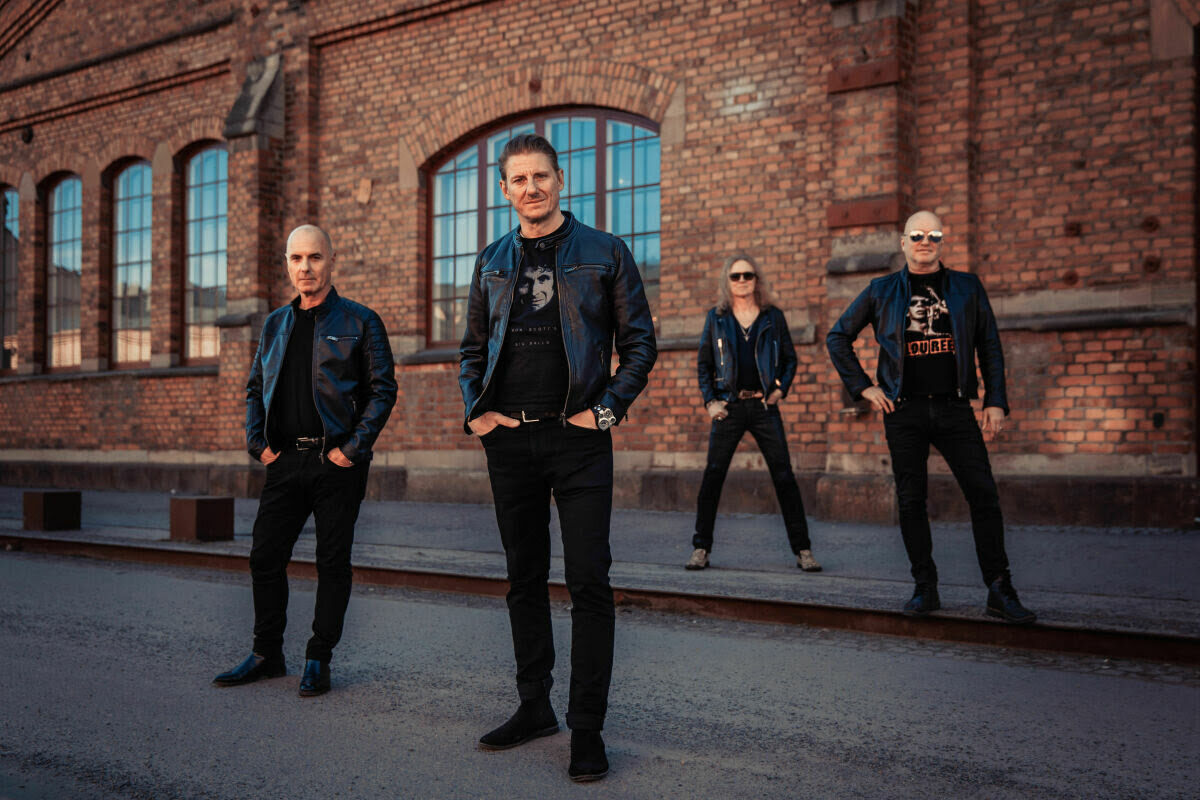 Photo credit: Mats Vassfjord
About HUMAN NATURE
A fantastic album that goes beyond all expectations”. “Start making room for “HUMAN NATURE” in your record collection because once you listen to it you’ll love it! says Melody Lane in Italy.”
“Catchy rock songs that are so damn fun that no part of the body can stay still here. You are automatically drawn into the spell of the sound and have just one thing on your mind from start to finish”

“If you love rock, you can’t miss this little gem” says Metal Integral

Out on streaming and CD Digipak the TODAY 25th of November. Distribution via Sound Pollution
About BLACK PAISLEY
Black Paisley from Stockholm, Sweden has since the start 2015 reached almost 10 million spins on global streaming services, although still an independent act. By many seen as one of the big inheritors of Classic Rock in the line of bands like Whitesnake, Scorpions and Y&T.
In 2017 the band debuted with the album “Late Bloomer” that had success among critics and bloggers, which was followed by “Perennials” in September of 2018.
In the summer of 2020, Franco Santunione from Electric Boys joined on guitar for the 3rd album “Rambler”. During 2021 and 2022 the band‘s been working on, Human Nature, as well as touring summer festivals.