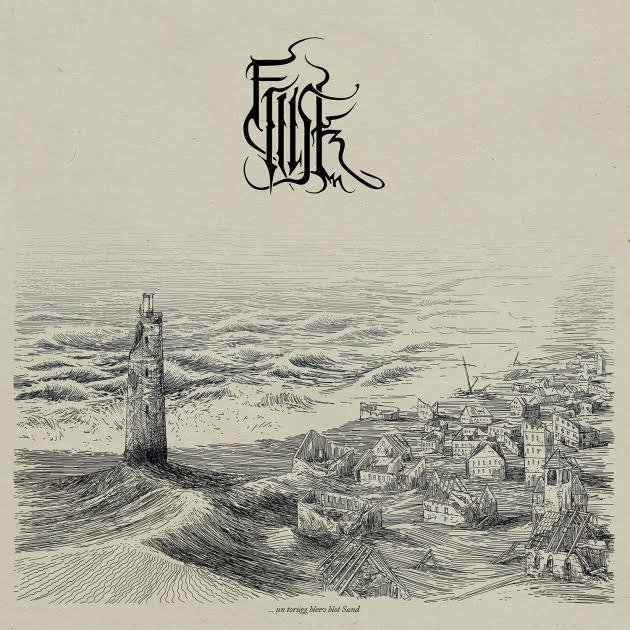 “…un torügg bleev blot Sand” consists of 48 minutes with 7 independent, yet musically deeply connected songs which blend the harsh but melodic sound of German old school black metal acts of the nineties with the atmospheric edge of modern black metal artists, while drawing massive influences from the North German landscapes, giving the band their distinctive sound which moves between aggression and melancholy. Negative experiences of individual human beings, packed into various stories which explore the realities of fear, devastation, depression, illness and death are the breeding ground for a beautifully composed black metal record that stands up with all the greats.

“The first single from our debut full-length “…un torügg bleev blot Sand” titled ‘Dem Wind entgegen’ revolves around the idea of steady progress, even when it seems to go nowhere.” the band states.

Recorded, mixed and mastered by Andy Roszyk (ULTHA) at Goblin Sound Studio in Cologne and highly recommended for fans of Nagelfar, Wolves in the Throne Room, and early Secrets of the Moon “,…un torügg bleev blot Sand” will be coming out July 2nd and is now available for pre-order via Vendetta Records or the band’s Bandcamp