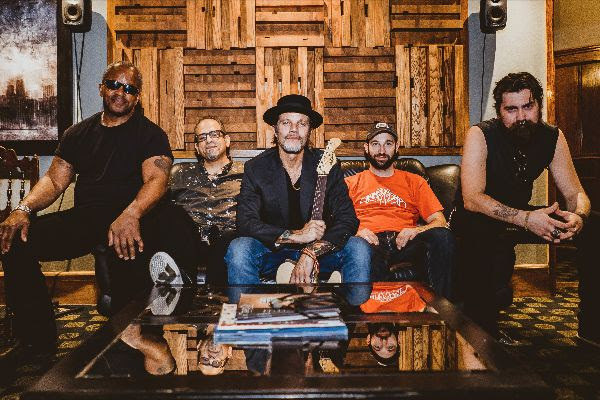 Albany heavy blues rockers BLACK ELECTRIC have emerged with a stripped-down, hook-centric debut that’s as catchy as it is understated.

The creation of multi-instrumentalist Mike Vitali, Black Electric‘s music has a bit in common with his previous bands, but draws far more from the intersection of traditional blues and early 70s dive bar rock ‘n roll.

With boundary-pushng and heavily distorted past projects like Ajna Chakra, Ironweed and Greatdayforup to his credit, Vitali spent several years building taste-maker independent label Magnetic Eye Records, which (of course) inevitably demanded much of the attention he’d once devoted to music.

So, in 2018, when he returned some of his energy to writing and playing, it was with a new shift in perspective.  Vitali explains:

“Growing up next door to longtime Billy Joel drummer Liberty DeVitto and getting to know him, I learned that, at the end of the day, music is really all about the song.  My other bands were always about everyone sharing the creative input and writing process each step of the way, but with Black Electric, I wanted to create material that’s singularly-focused on delivering the songs and hooks as concisely as possible.”

Re-emerging as a musician after years on the business side of rock has produced a new energy and passion for playing and performing that are evident on the Black Electric debut album.

With a full band assembled in the wake of completing the album with noted Saratoga engineer/producer David Tyo, Vitali and his cohorts have already undertaken their first live outings, with more to come and work already commencing on the band’s next studio release. 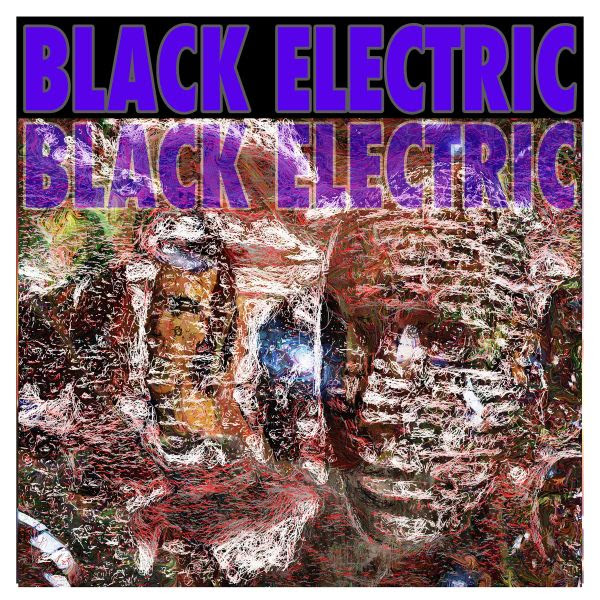 Black Electric is available now digitally on all streaming and download outlets including their Bandcamp, with physical formats forthcoming from Magnetic Eye Records.