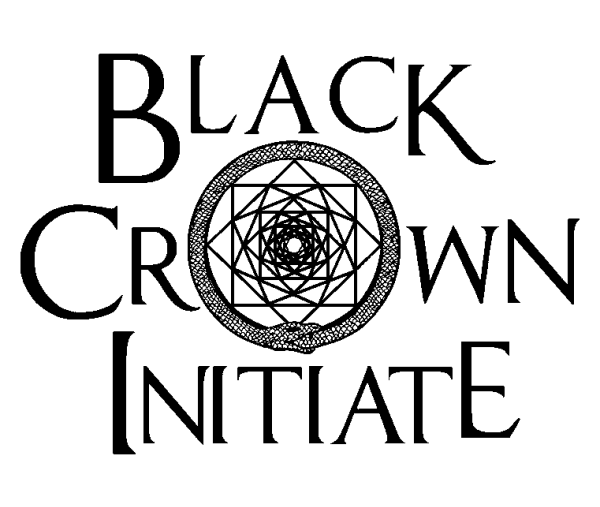 Andy Thomas comments: “‘Death Comes in Reverse’ was written during one of the lowest points of my life. It felt as if I was living in endless daylight, and sleep was very fleeting. Musically, it is a very different track for us, and I’m very happy with how it came out. It is centered around one basic theme, and I’m very proud of how we were able to expand it into a multi-faceted, dynamic song.”

‘Violent Portraits of Doomed Escape’ will be available as a limited CD Digipak, black LP+CD, three limited edition colored vinyl variants and on all digital platforms, and can be pre-ordered here:

Having released two critically hailed, fan-worshipped works of progressive death metal, 2014’s Wreckage of Stars and its 2016 follow-up Selves We Cannot Forgive, BLACK CROWN INITIATE have found a new label home with Century Media. Formed in Reading, Pennsylvania in 2012, BLACK CROWN INITIATE have created a stir that’s stretched far beyond the underground with a sound that is at once sweeping, chaotic and epic in scope and ambition.