“A groove laden-band that has completely evolved.” – Alex Baker, KERRANG!
“I get so f*cking excited when I hear a band like Black Coast.” – Sophie K, KERRANG!
“Fresh and fierce.” – ROCK SOUND
“Black Coast have gone from strength to strength” – DSCVRD 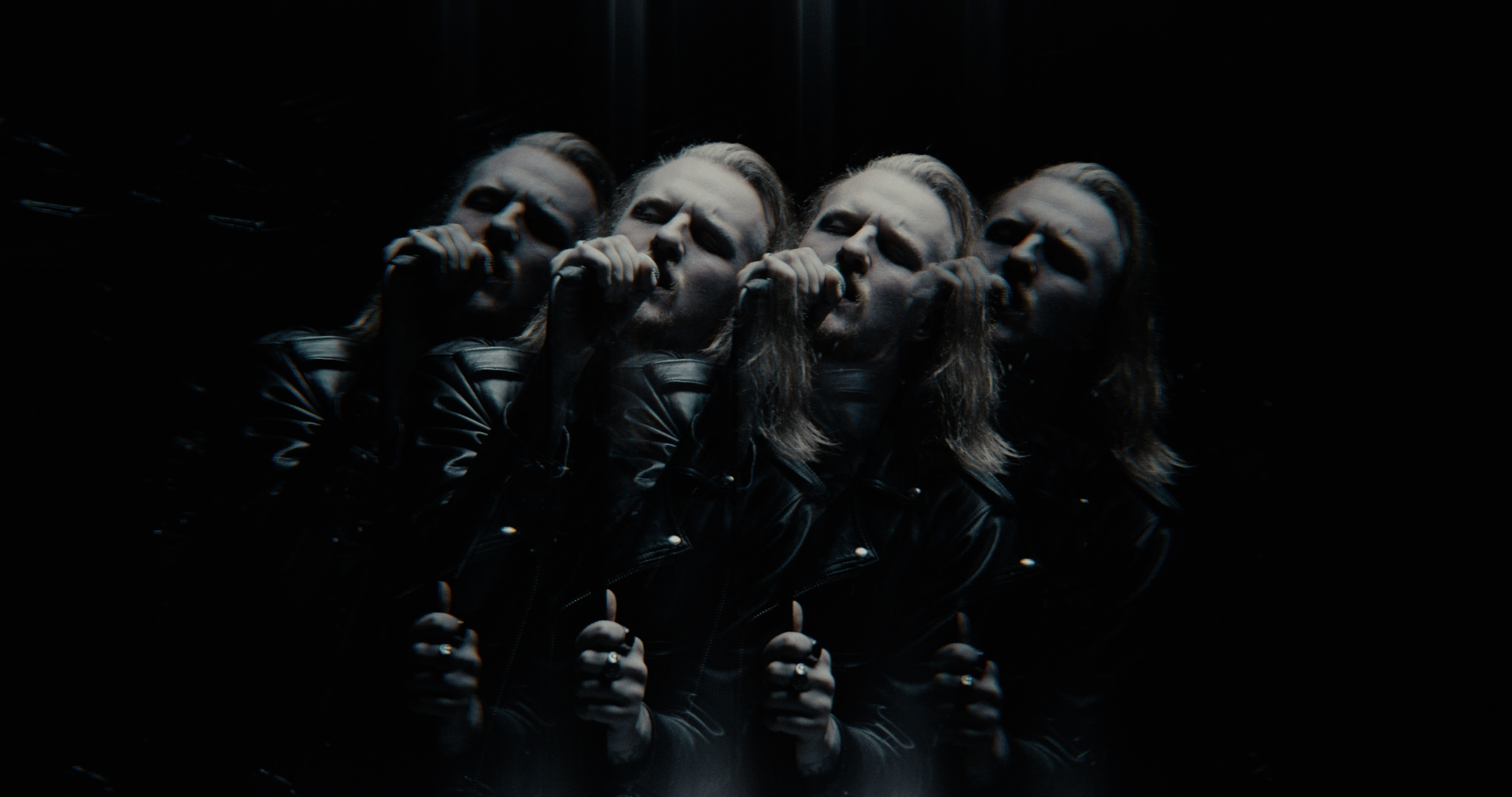 Stoke-On-Trent’s nu-metal bright lights Black Coast have revealed the video for new single ‘Stranger’s Skin’, the forth track to be released ahead of their hotly anticipated debut album Outworld, set for release 19 November via Blood Blast Distribution. Watch the video for Stranger’s Skin at https://youtu.be/16aRDhanaD8

Stranger’s Skin revels in it’s proud references to Deftones, Alice in Chains bookended no-nonsense foot-stomping guitar work. Effortlessly twisting familiar components into new shapes with the metallic hardcore sound that they are lauded for. The song sees vocalist Charlie Hewitt opening up about issues with self-esteem and how putting on a ‘brave face’ can actually lack compassion for one’s self.

Charlie Hewitt explains: “Stanger’s Skin is about your perceived image. Whether that be aesthetically or how you think you come across to other people, and how you feel about that image. Feeling like you’re someone else ‘pretending to be okay with pretending’. Sometimes you can’t help it, or have to do it. Stuck in a stranger’s skin.” 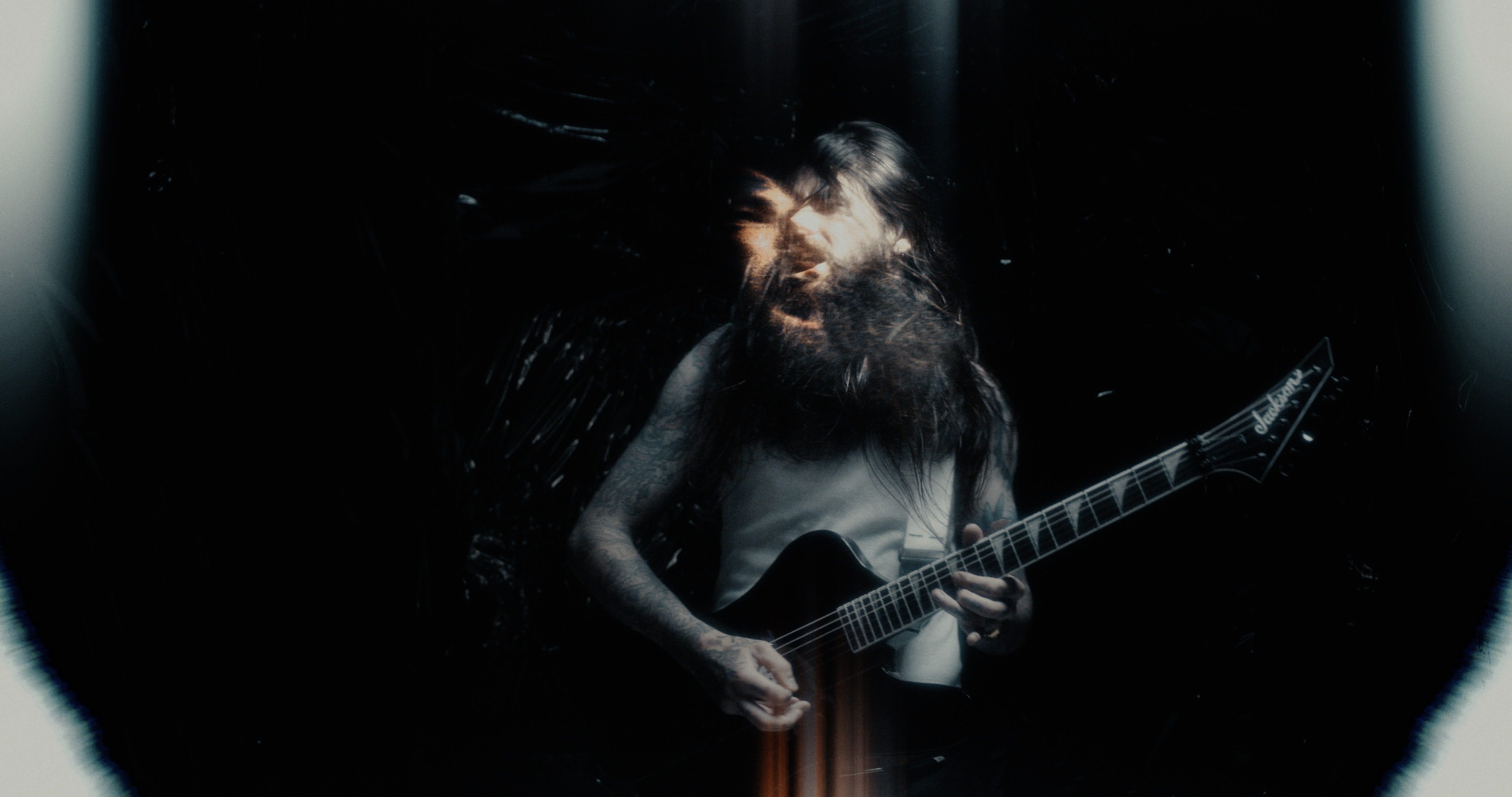 ‘Stranger’s Skin’ video
With their last tour shelved mid-way due to covid and staring into a void of uncertainty, Black Coast entered the studio. New music gave means for reflection and writing their debut album Outworld proved to be a healing process. Outworld unifies sounds teased across singles ‘Ache’, ‘Paradise’, ‘Vodka Smile’ with some genuine off the wall surprises along the way. Thematically it’s a candid exploration of vocalist Charlie Hewitt’s struggles which ultimately led him to a path of sobriety.Things have gone from strength to strength with the band recently breaking on UK music television with Kerrang! TV rotation as well as garnering huge support at radio and press. With a new deal with Nuclear Blast’s Blood Blast Distribution, ‘Outworld’ is a record destined to take Black Coast to the next level.

Black Coast will perform at a number of Festivals across 2021 and 2022 including; Your City Festival, Burn It Down Festival and Hammerfest. As well as album release shows at Stoke Underground Fri 19 Nov and London The Black Heart Tues 23 Nov. 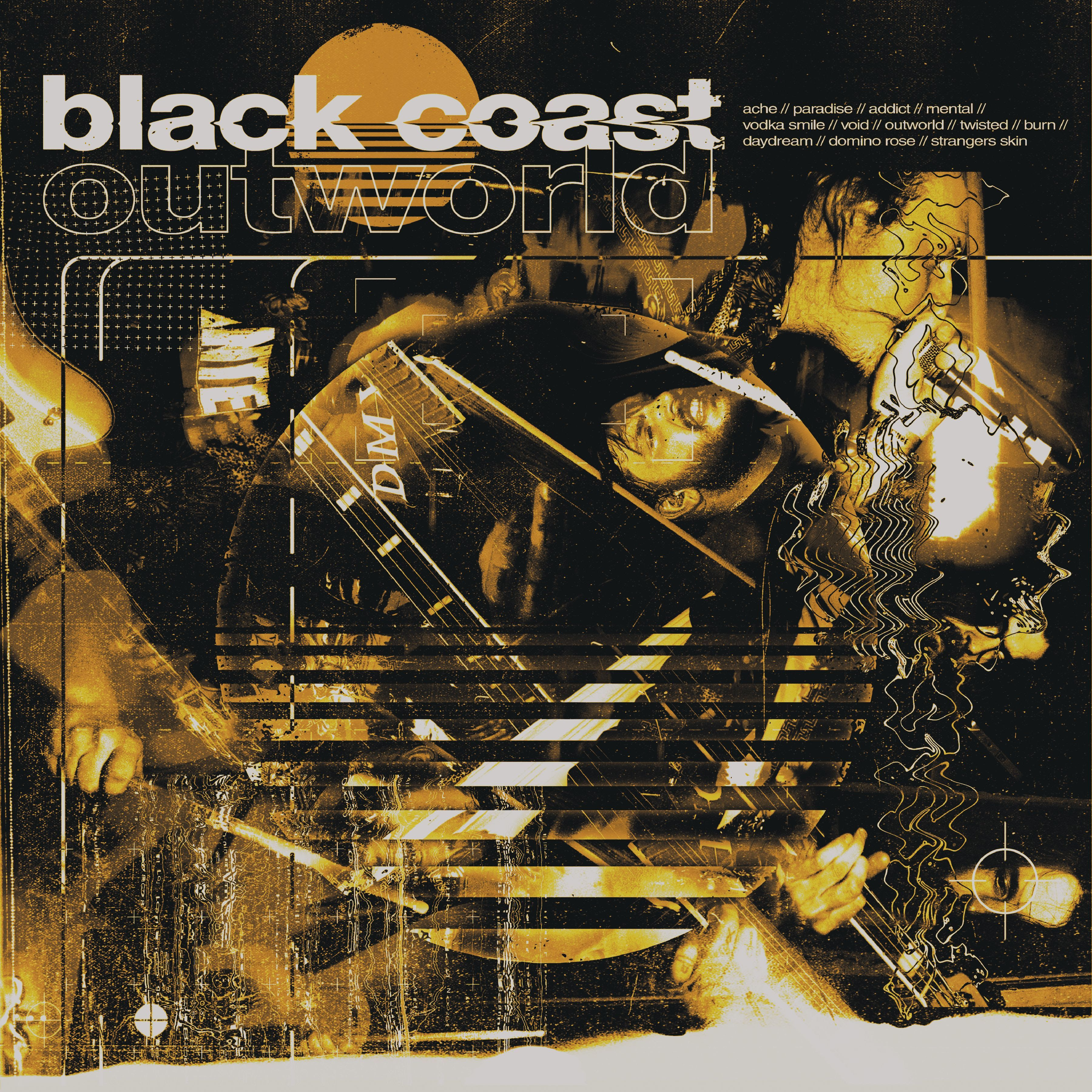