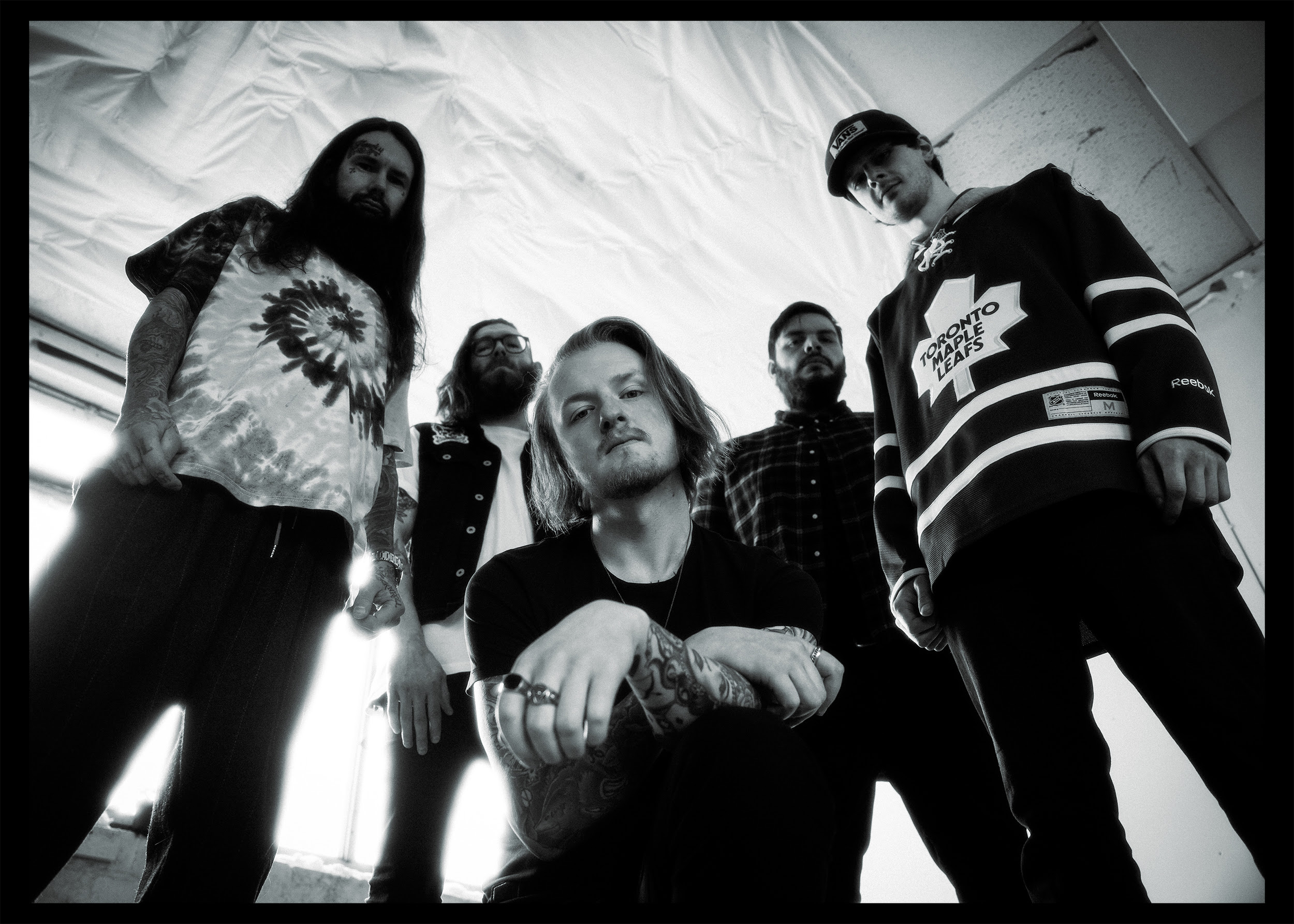 ‘Vodka Smile’ explores a sentiment perhaps many can relate to, after vocalist Charlie Hewitt found himself coming to a personal realisation during the writing process of this song: “Originally Vodka Smile was written lyrically as a party song, that feeling of being so mangled and messed up that you have no idea whats going on. l always wanted to write a song like this – when l was in that frame of mind. It still scares me that l was so far gone and not accepting life itself for so long, l love the song don’t get me wrong but it takes me back to that lost, scary feeling when we play it.” 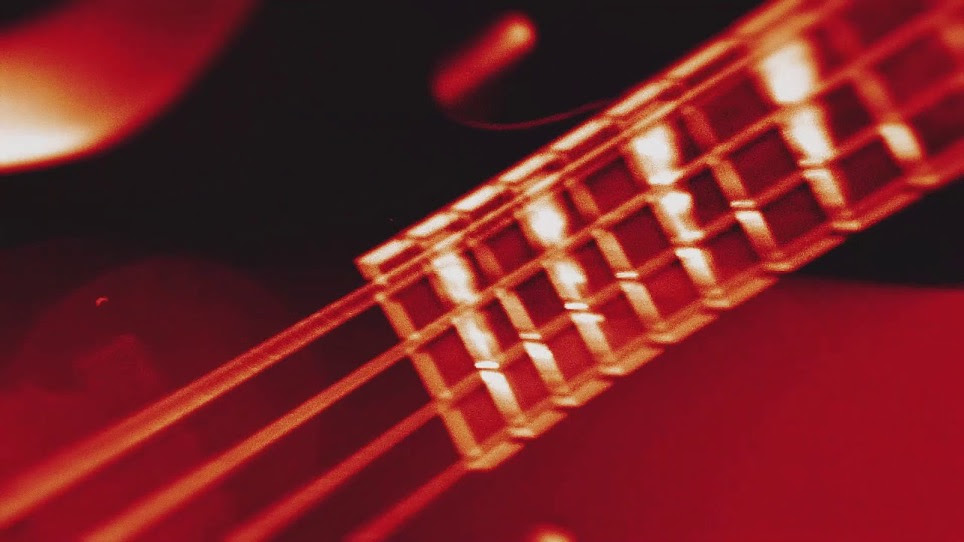 Showcasing the band leaning into their heavier, hardcore roots with flashes of the modern ‘Nu Metal’ sound slewed across Paradise and continued sonic evolution. Tying this together with a new distribution deal and more festival slots we could certainly be witnessing a breakout year for the northern five-piece. 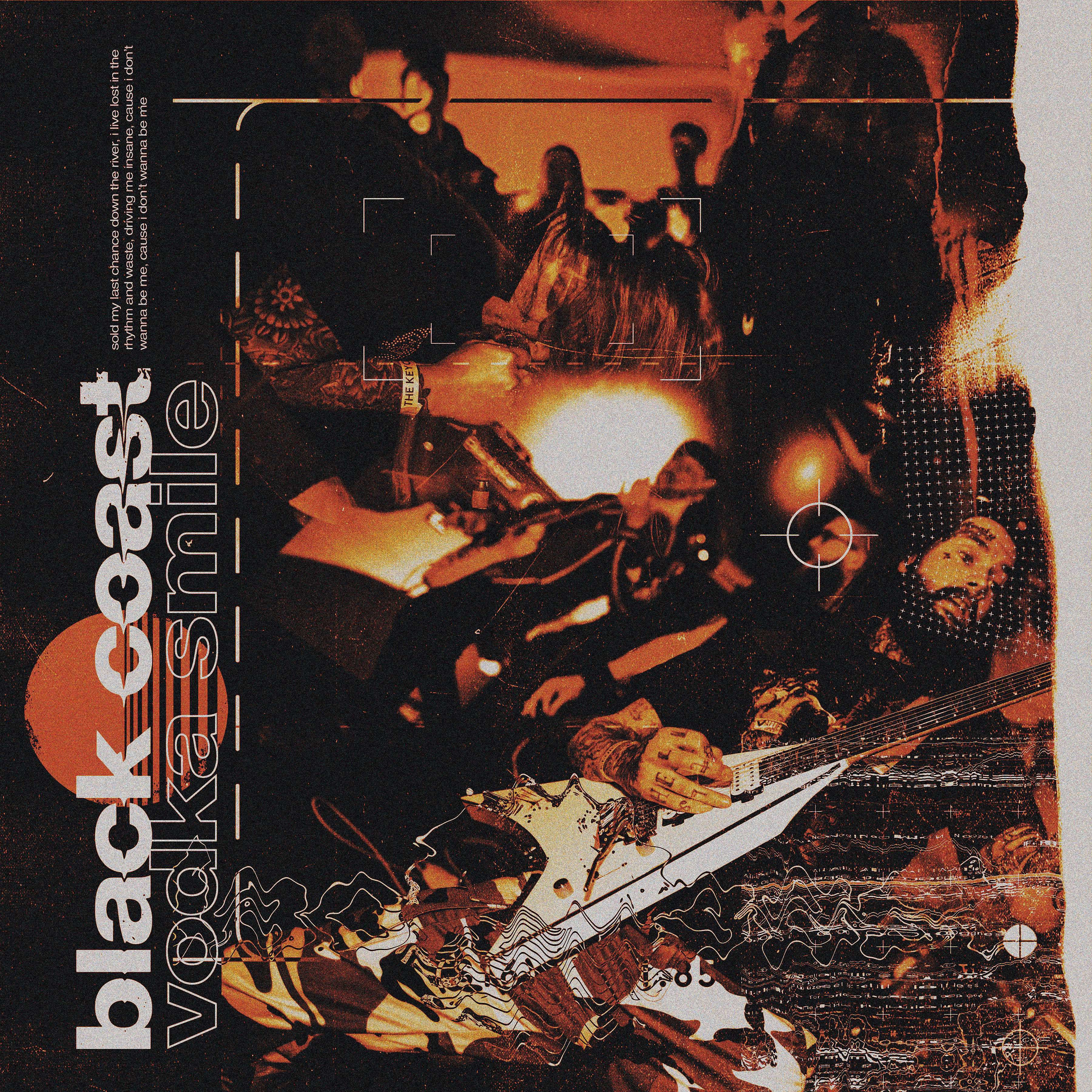