BLACK COAST are back. Stoke-On-Trent’s Nu-Metal bright lights have returned with brand new single and accompanying video Paradise alongside the announcement of an exciting new partnership with Nuclear Blast distro arm Blood Blast for their hotly anticipated debut album due 2021. Paradise – available now.

The track is a statement of intent from the band who quickly garnered a reputation as one of the UK’s hardest working, wracking-up and impressive supports and a relentless touring schedule both in the UK and overseas. With their last live run with Ground Culture shelved mid-way due to covid, the band entered the studio to create their most ambitious body of work to date.  What emerges first is the equally brooding and furious new single Paradise, which explores a sentiment perhaps many can relate to, after vocalist Charlie Hewitt found himself coming to a personal realisation during the writing process of this song:

“It’s about questioning myself, why did l think being a certain way, a way that destroyed myself should be celebrated?” He explains, “Things in life do that to everyone at some point and dependent how people deal with them is how they move forwards. l almost reveled in this state for so long, thinking the way that l was being was okay when it was just making me lose everything around me slowly but surely.”

This first of a number of singles in line to support the announcement and release of their Debut Album, ‘Paradise’ sees a growth in maturity and sound that not every band is able to establish this early in their careers. In conjunction with a new partnership with Nuclear Blasts Distribution arm ‘Blood Blast’, this is looking like a breakout year for the northern five-piece.​

Since the band’s inception, Black Coast have continued to meet widespread praise and hit career highlights. In 2018, the five-piece were offered the opportunity of a lifetime to travel to Japan to showcase their talents on an international level. Meanwhile the bands previous releases received national attention including Kerrang! Radio, BBC R1, Metal Hammer, Rock Sound, Kerrang, Upset Magazine and more.

Black Coast burst out of their local scene in 2017 with their debut EP ‘Crows Of The North’, followed by EPs Ill Minds Vol1 & 2. Moving into 2021, Paradise unravels the challenge and adversity filled year that was 2020 for the band personally and professionally, and the means for reflection and coping that writing their debut album was for them.

Black Coast will perform at a number of Festivals across 2021 and 2022 including; Your City Festival, Burn It Down Festival and Hammerfest. 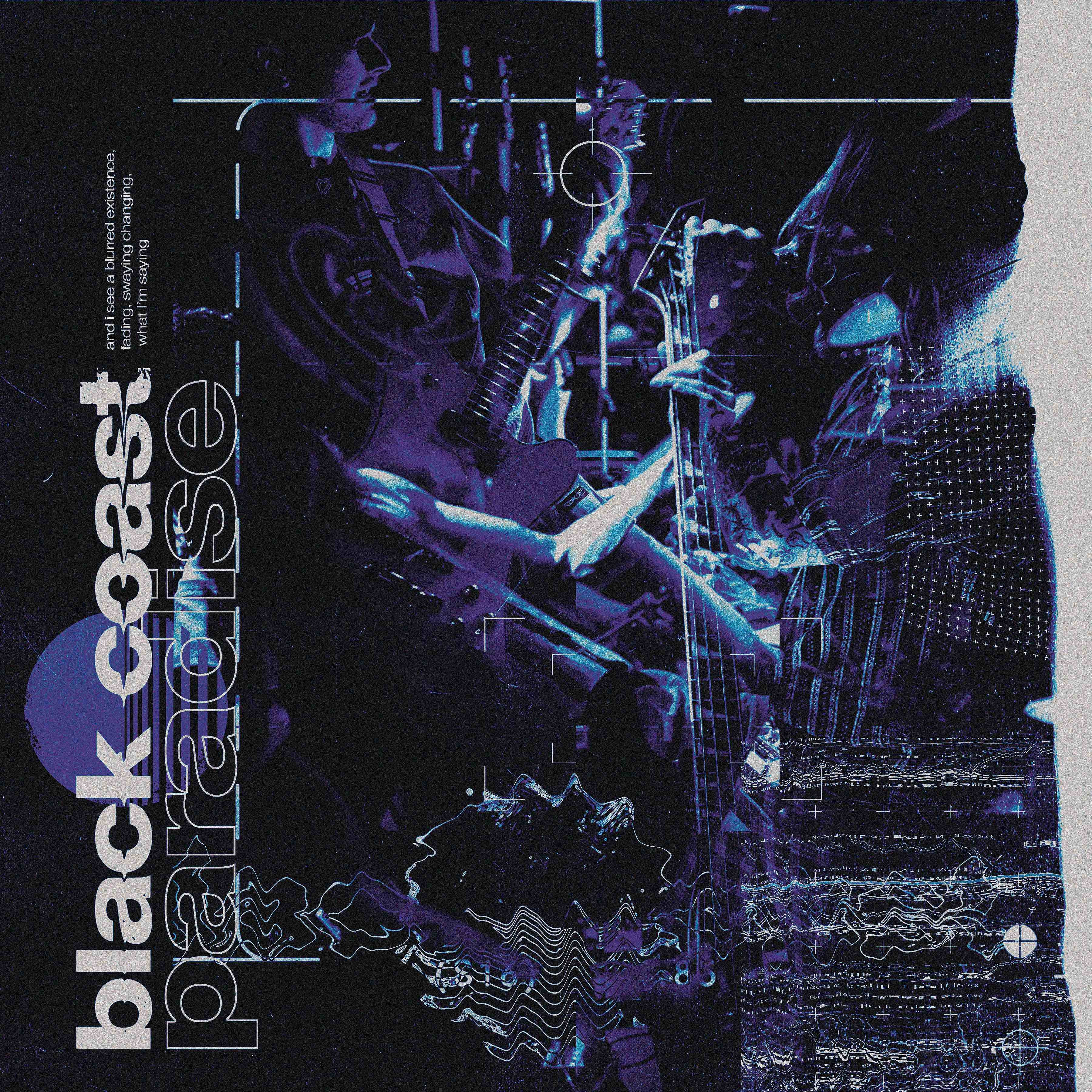