Building on the momentum of their 2019 debut single, Aylesbury based quintet BIRTHDAY CARD have confirmed the release of their new single, ‘Radio Star’ – set for release on Friday 8th May. Coinciding with the announcement, the band have also confirmed details of their debut London headline show at The Old Blue Last on 19th September.

Written and recorded in a matter of weeks, ‘Radio Star’ was recorded and produced by Marcus Yates at Milk Man Studios just one day before the UK went into full lockdown.

The track effortlessly highlights the band’s ability to create unique, genre-blending pop; a hybrid sound that takes as many notes from French New Wave specialists Daft Punk and The Supermen Lovers as it does more urban influences like Kanye West and The Streets – while also giving a nod towards modern indie from the likes of The 1975 and MGMT.

Speaking on ‘Radio Star’, frontman Josh Saw explains: “With ‘Radio Star’ we wanted to carry on where we left off with our first single ‘Shy Away’. It’s an all-out pop song, which is really what we’re about as a band. It was written and recorded with the foresight that lockdown was approaching.” 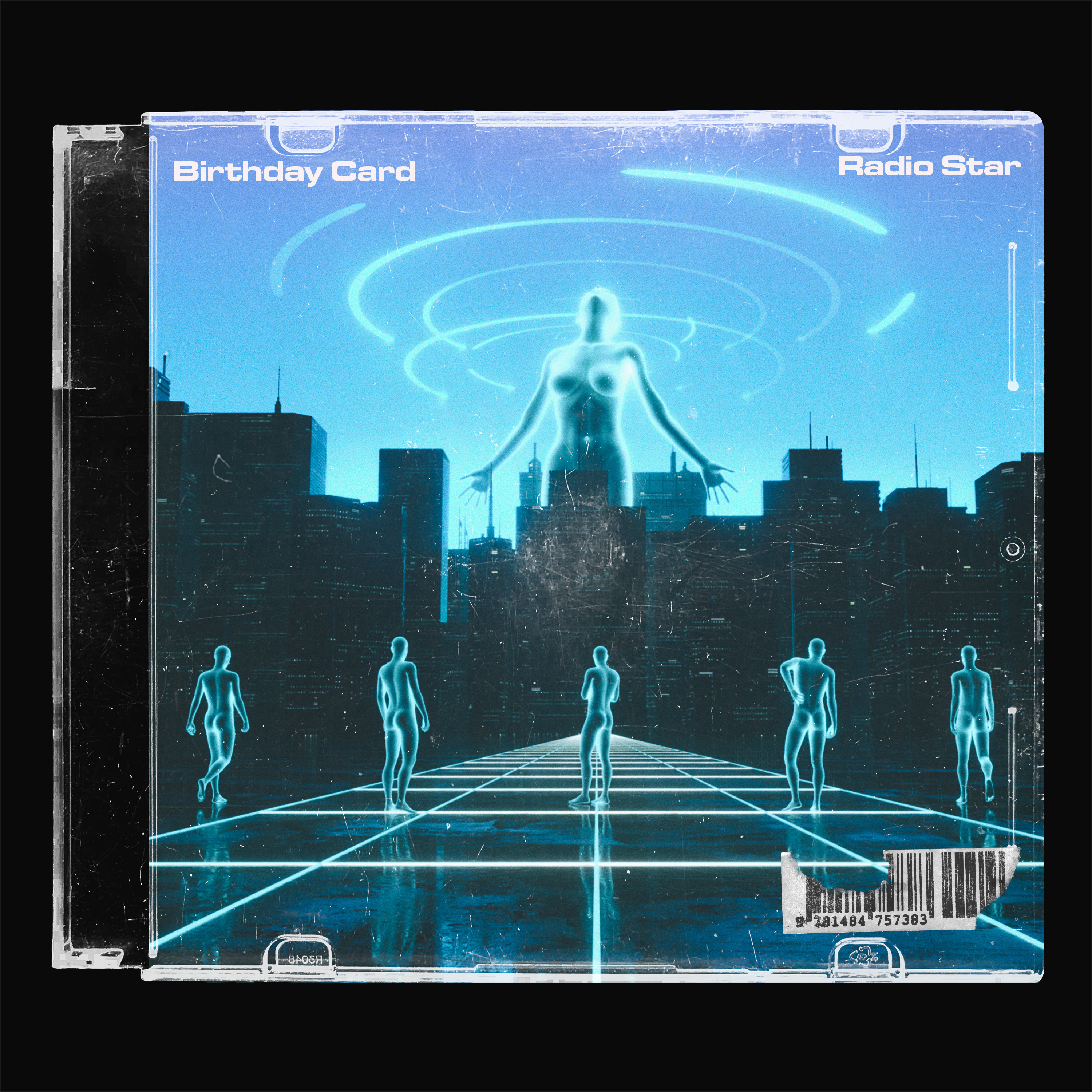 With support slots for the likes of APRE, SPINN, Only The Poets and Sleeper already behind them, Birthday Card’s 2019 debut single ‘Shy Away’ has seen the band garner support from the likes of BBC Introducing, Radio X, The Daily Star and BT Sport, being dubbed ‘a future summer anthem’. 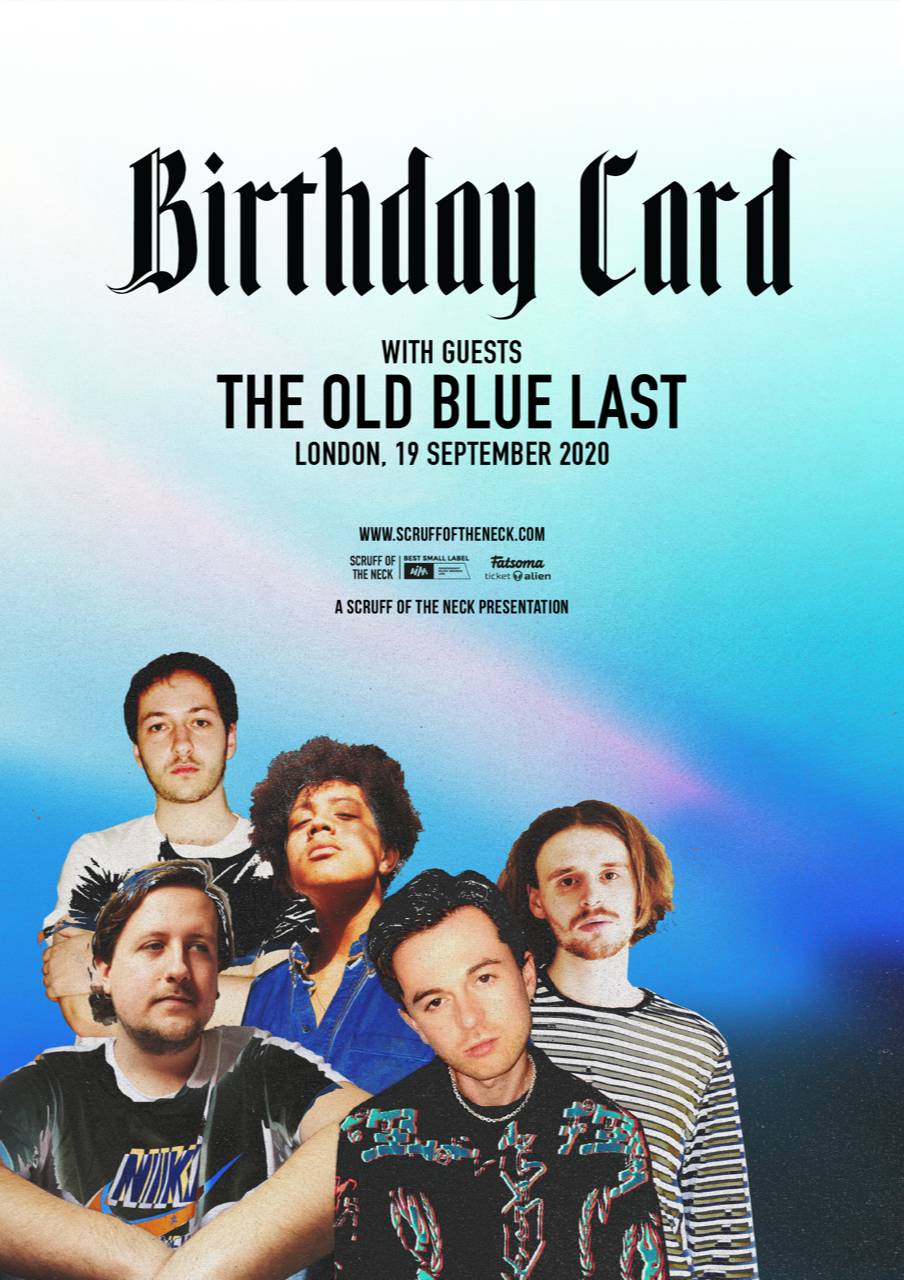