Based on the English south coast, BirdPen mix elements of alternative guitar rock, experimental electronica and Krautrock with cinematic moods, all delivered with powerful and meaningful lyrics. They have released five studio albums to date.

Written, recorded and produced by the core group duo of Dave Pen (also singer and guitarist in Archive) and Mike Bird, and mastered by Frank Arkwright at Abbey Road Studios, the forthcoming ‘All Function One’ was written as the world was changing at the outset of the 2020 pandemic and is an album about isolation, digital sadness, loneliness, deep fakes, paranoia and living a modern cyber life.

The song ‘Invisible’ is available as a single from today. Described by the band as a conceptual track “about being awoken suddenly on a train journey taken as a means of escape to try and find the answers to questions in your head”, they add that “the lyrics were actually written on a train while travelling to our studio. It was quiet and, as always, the few other passengers were buried eyes down on their phones while the sunlight was flicking through the trees of the beautiful New Forest rushing past the windows.”

Employing a simple but effective beat, with a synth line and picking guitars, the chorus of ‘Invisible’ lifts the song into a semi-euphoric state via the addition of strings and piano. Ultimately, the band state that “the song conveys a message that hope will prevail with the knowledge that there is a world out there for us all to find.” 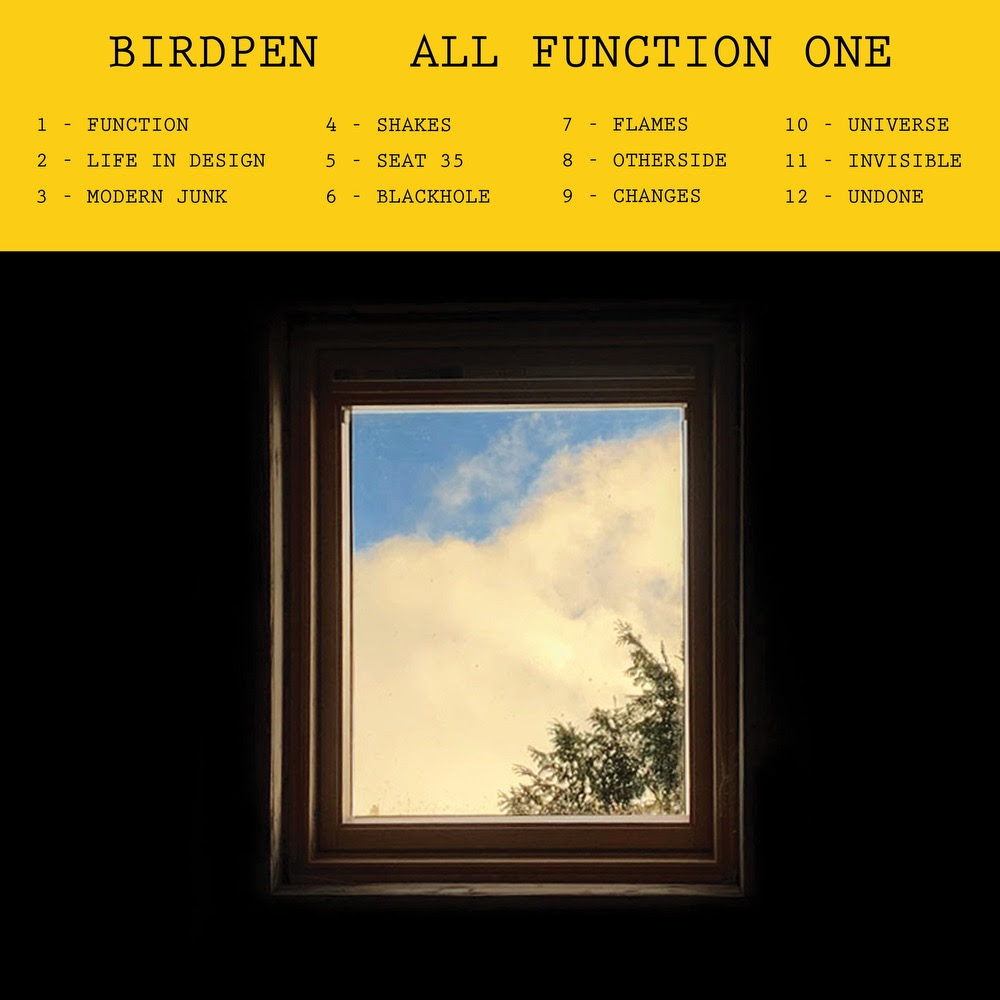 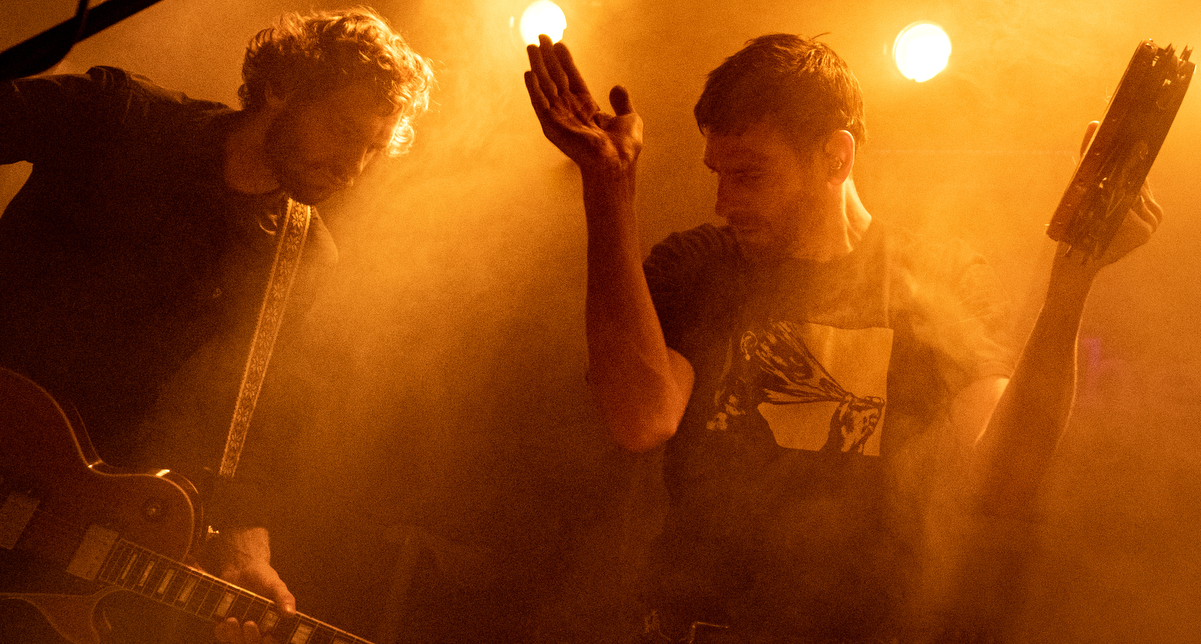