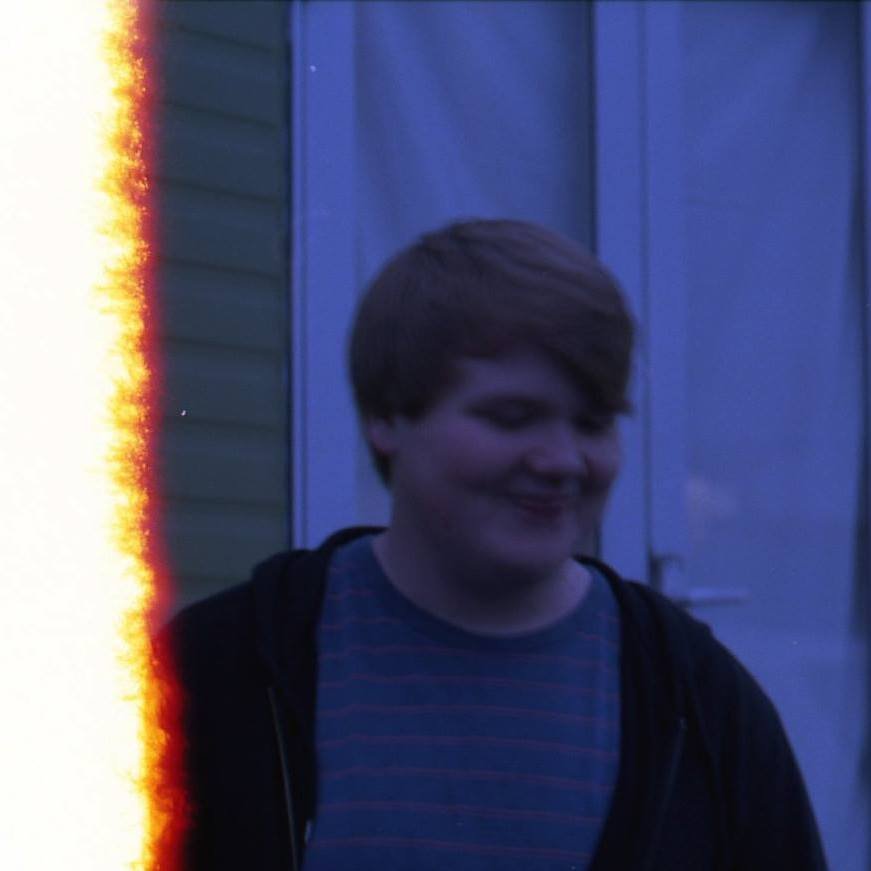 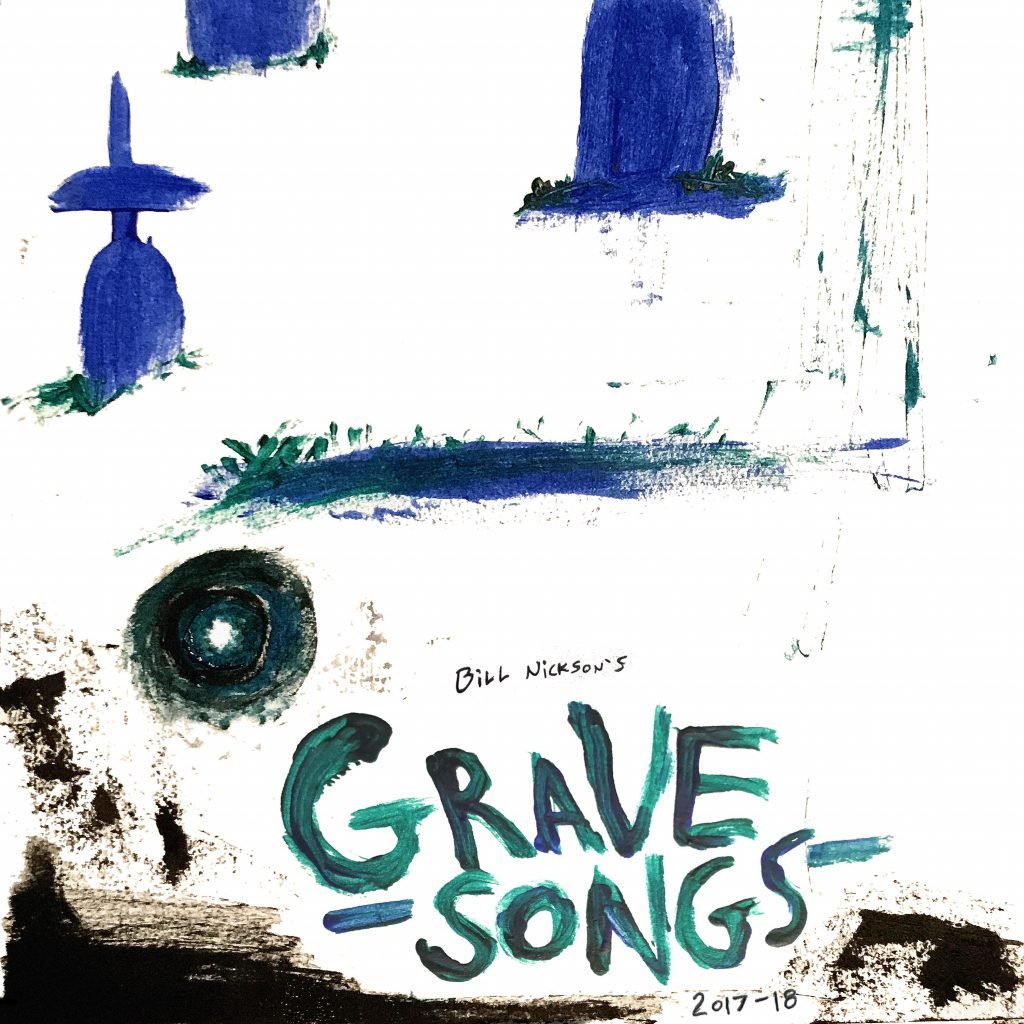 Wirral, Merseyside songwriter BILL NICKSON returns with his first EP on independent Birkenhead label Eggy Records. GRAVE SONGS 2017-18 is a collection of music that has been swimming around Bill’s head for a little while now, recorded in his bedroom using whatever equipment he could beg, steal and borrow. Working with a DIY ethos, he has crafted a set of songs seeped in almost uncomfortable lyrical honesty and sonic rawness.

Outside of the bedroom, Bill has been supported by BBC Introducing, received national airplay on BBC Radio 1 and has made appearances at Sound City and Liverpool International Music Festival, as well as having the honour of supporting legends such as Pete Doherty and Echo & The Bunnymen. With the return to live music and normality on the horizon, Bill feels the time is now right to release this eagerly anticipated collection of songs as he continues to carve his spot as one of Liverpool music’s brightest offerings.

Existing in a world carefully furrowed by the likes of Smog, Bonnie Prince Billy and John Grant, and inspired by the current lo-fi underground rock of Beabadoobee and Oscar Lang, the GRAVE SONGS 2017-18 EP arrives with a sense of true authenticity.

The banjo-led What to Say is a bedroom indie rock paean to love and separation that harks back to the days when artists such as Pavement, Beck and The Pixies ruled the airways, one that would feel equally at home in 1995 as it does in 2021. With its repetitive and frenzied drums and distant echoing walls, the sombre Grave lyrically concerns itself with loss and sonically paints a picture of the echo chambers that pull us further away from one another. Conversely, Better Days recounts feelings of hope and love in a manner that almost feels like an intrusion into a personal diary, with a staggered build and the type of arrangement one would expect from Brian Wilson.