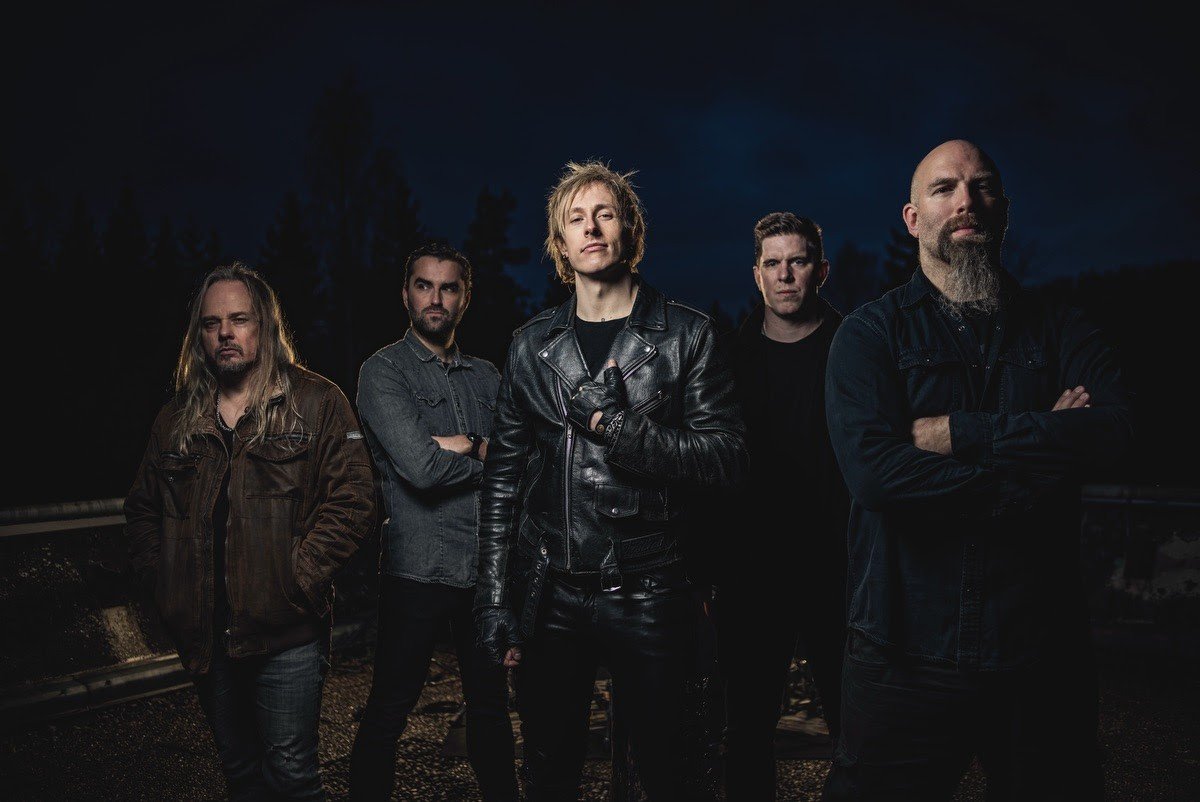 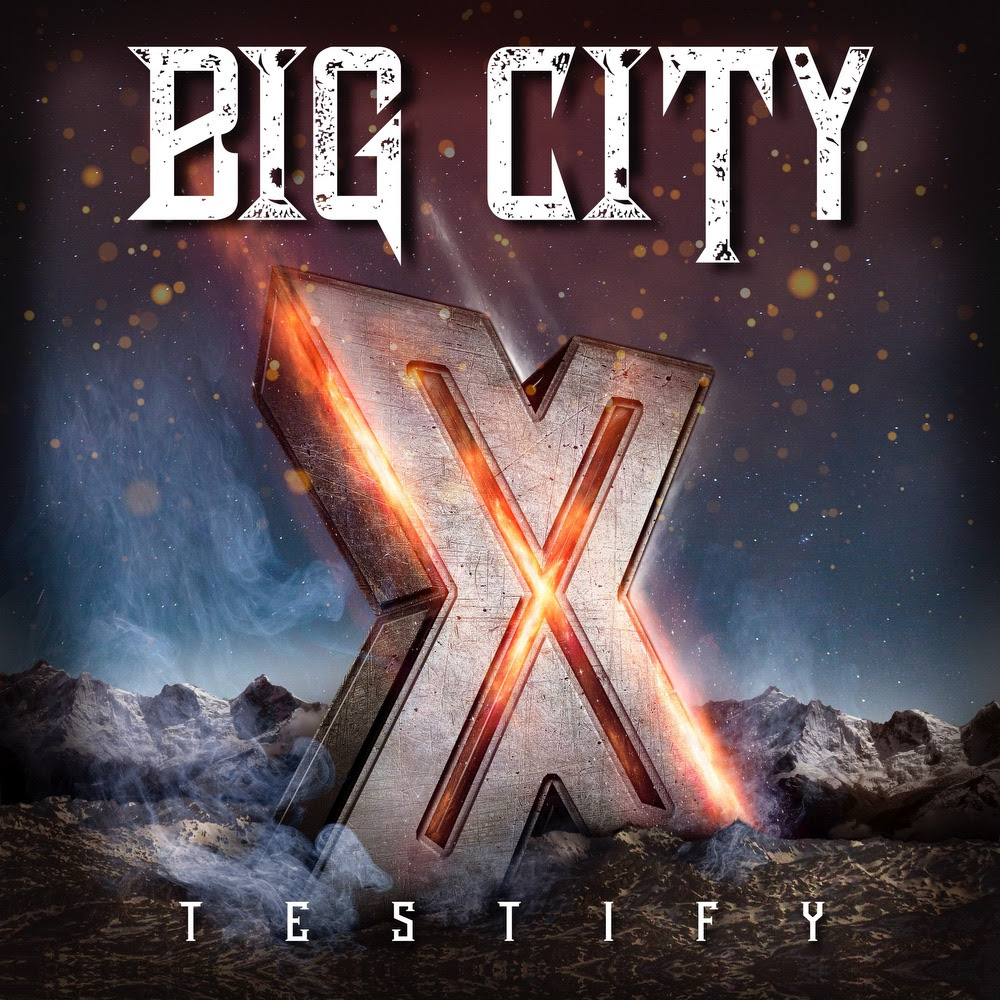 Norwegian melodic metal act Big City have signed a multi-album deal with Frontiers Music Srl. Fans of bands such as Firewind, Queensrÿche, Magnus Karlsson’s Free Fall, Europe and Fair Warning will await the upcoming new album by this exciting group with interest. ‘Testify X’ will be released on 16th July 2021.

The record’s first single is ‘Testify’, a song that guitarist Daniel Olaisen says “is about confessing to things to get weight off your conscience in order to have a better life…or keep them a secret and live a lie. This is the very first song written for the album and it has it all. Melodic and acoustic intro, a real catchy hook line on the guitar, great vocal lines and a modulation at the end!” He adds that the band members have different influences, “from jazz/fusion to extreme metal. However, the foundation is our passion for melodic and nostalgic 80’s metal/hard rock!”

Big City was originally put together by Olaisen to utilise a vast quantity of song ideas that he had stockpiled. Frank Ørland, who he had also played with in Scariot (a heavy prog/thrash fusion featuring Communic and Spiral Architect members), was an obvious choice as second guitarist. Drummer Frank Nordeng Røe (Withem, Maraton, session drummer for Circus Maximus and Leprous), vocalist Jan Le Brandt and session bassist Geir Inge Olsen were all subsequently recruited.

A debut album entitled ‘Wintersleep’ was initially released in 2014 and reissued four years later via the Rock of Angels label as part of a deluxe edition of follow-up effort ‘Big City Life’. Big City also played their first ever live shows in 2018 with Miguel Pereira (Withem) joining as their new permanent bass player.

2019 saw Big City begin work on a new album and bring in new singer Jørgen Bergersen (from Rock the Night, a Europe covers group). The demos caught the interest of Frontiers, who moved swiftly to sign the band. “’Testify X’ introduces our new singer, who has done an incredible job. There is more punch and heaviness in his voice. The songs are still varied, from super chill ballad to heavy and light-progressive tunes. Melodies are still in focus and there’s plenty of that, as expected. It’s simply the best Big City album so far!” concludes Olaisen. 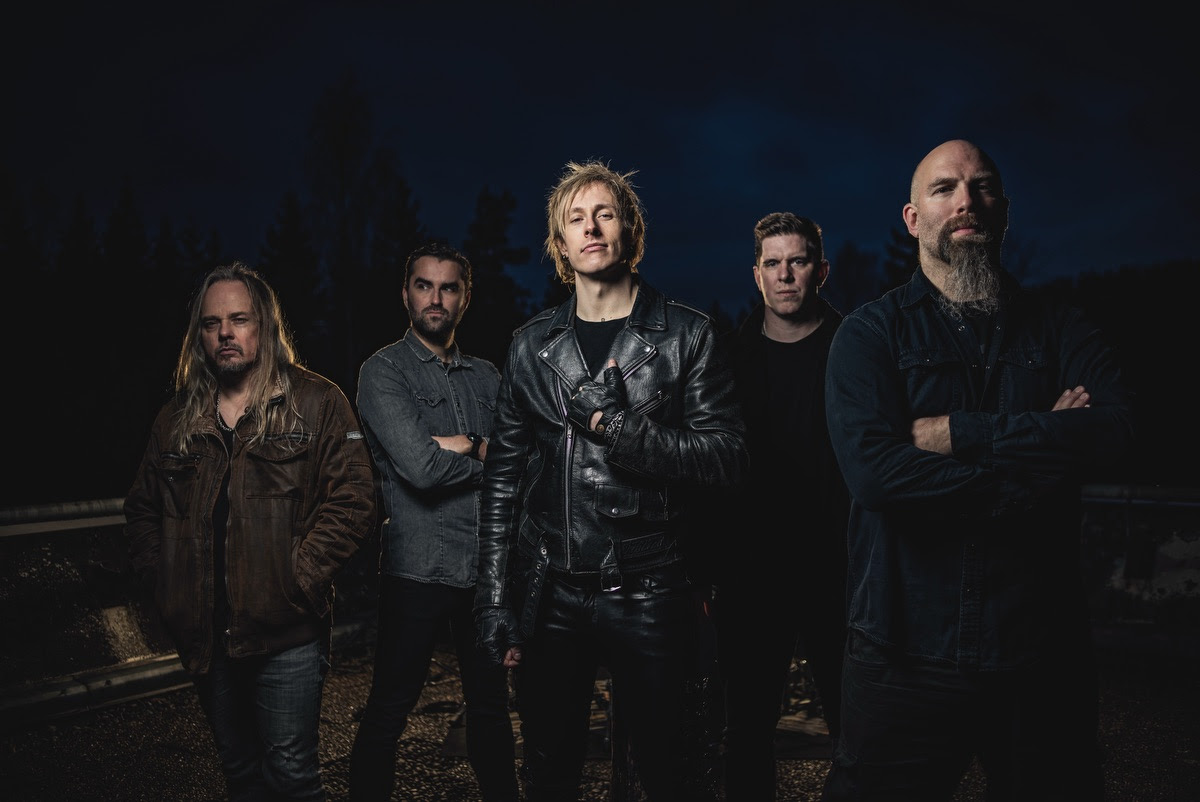