BETWEEN WORLDS feat Ronny Munroe : ‘Between Worlds’ – debut album by new group featuring esteemed US singer out 10.09.21 via Frontiers 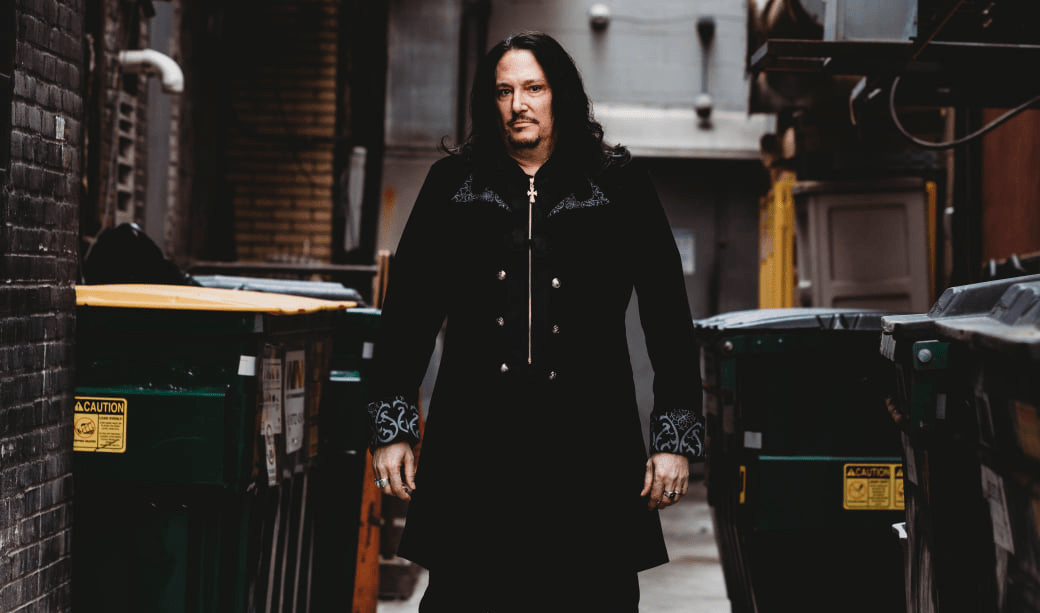 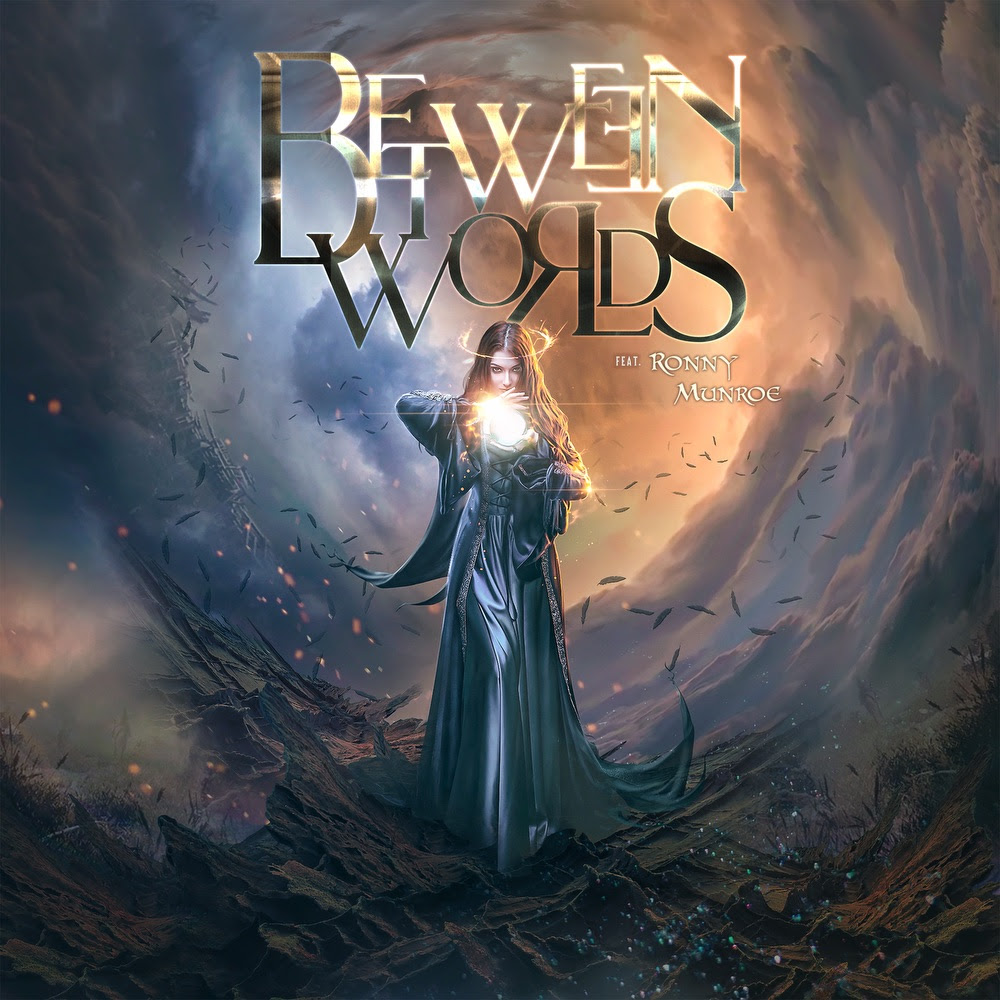 Frontiers Music Srl is pleased to introduce the new project Between Worlds, which is a vehicle for US singer Ronny Munroe (ex-Trans-Siberian Orchestra, Metal Church) and highlights his considerable vocal talent. Written and produced by Munroe in partnership with Italian musician and producer Alessandro Del Vecchio, this self-titled debut album is a must hear for fans of classic American heavy/power metal.

Its title track is available as a single now, with Munroe stating that “the song is about how unexpected changes in life occur, as they did with myself and my late wife. You find yourself not knowing what to do as you are lost in the mist and you really don’t know what is going to happen next. So, basically, you are caught between worlds.”

He continues: “When Ale[ssandro] contacted me and asked if I wanted to write some songs with him, I jumped at the opportunity because I have a lot of respect for him as a musician, writer, producer and engineer. He does it all and does it very well! I have always written about my life and the things that I have gone through. I find it cathartic and I have a lot to say, both lyrically and musically. I really look forward to building on the foundation that we have started.”

Munroe first came to prominence as frontman for the legendary thrash outfit Metal Church when that band’s founder Kurdt Vanderhoof resurrected the group in the early ’00s, performing on four albums over the ensuing decade. Demonstrating his versatility, Munroe was simultaneously the lead vocalist for Vanderhoof’s prog rock project, Presto Ballet, before joining the renowned Trans-Siberian Orchestra in 2011.

Following a self-enforced break from music, Munroe joined One Machine (featuring Steve Smyth of Forbidden and Nevermore) in 2019 before commencing work on Between Worlds, for which Del Vecchio’s longtime songwriting partner Pete Alpenborg has also became involved. Expressing a wish to include other musicians of relevance to Munroe’s musical journey thus far, Johnny Lee Middleton (Trans-Siberian Orchestra), Chris Caffery (TSO, Savatage, Spirits Of Fire), Jack Frost (Seven Witches, Savatage) and Joel Hoekstra (Whitesnake) have all made contributions to this incredible debut album.

Fans of Crimson Glory, Metal Church and other classic American power metal will revel in hearing Munroe deliver some of his best ever vocal performances, pouring his soul into a set of powerful and uplifting songs that signal his musical rebirth. 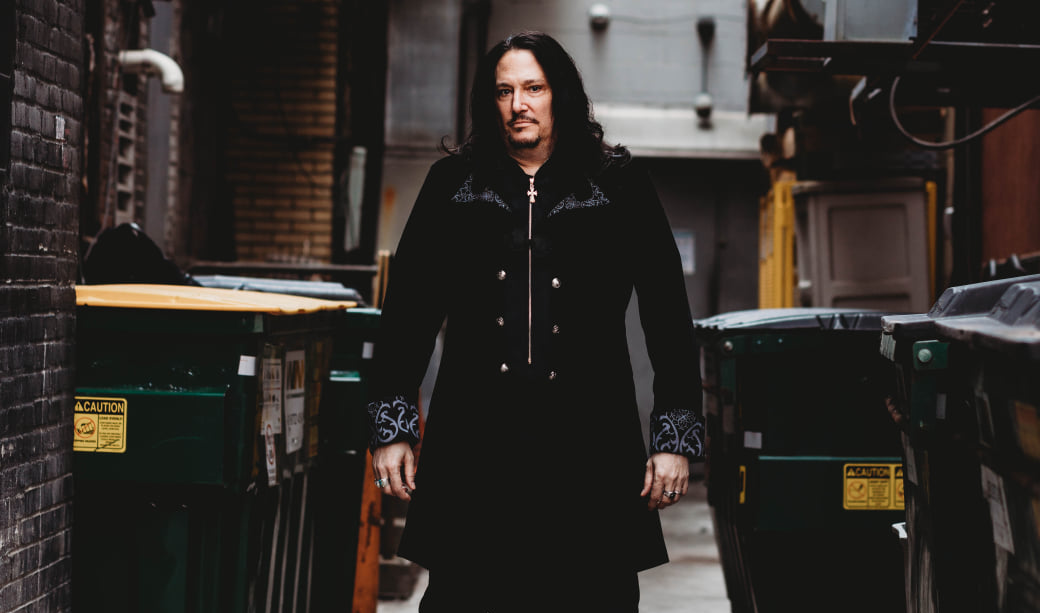