BETWEEN THE BURIED AND ME – Release New Track “Revolution In Limbo” 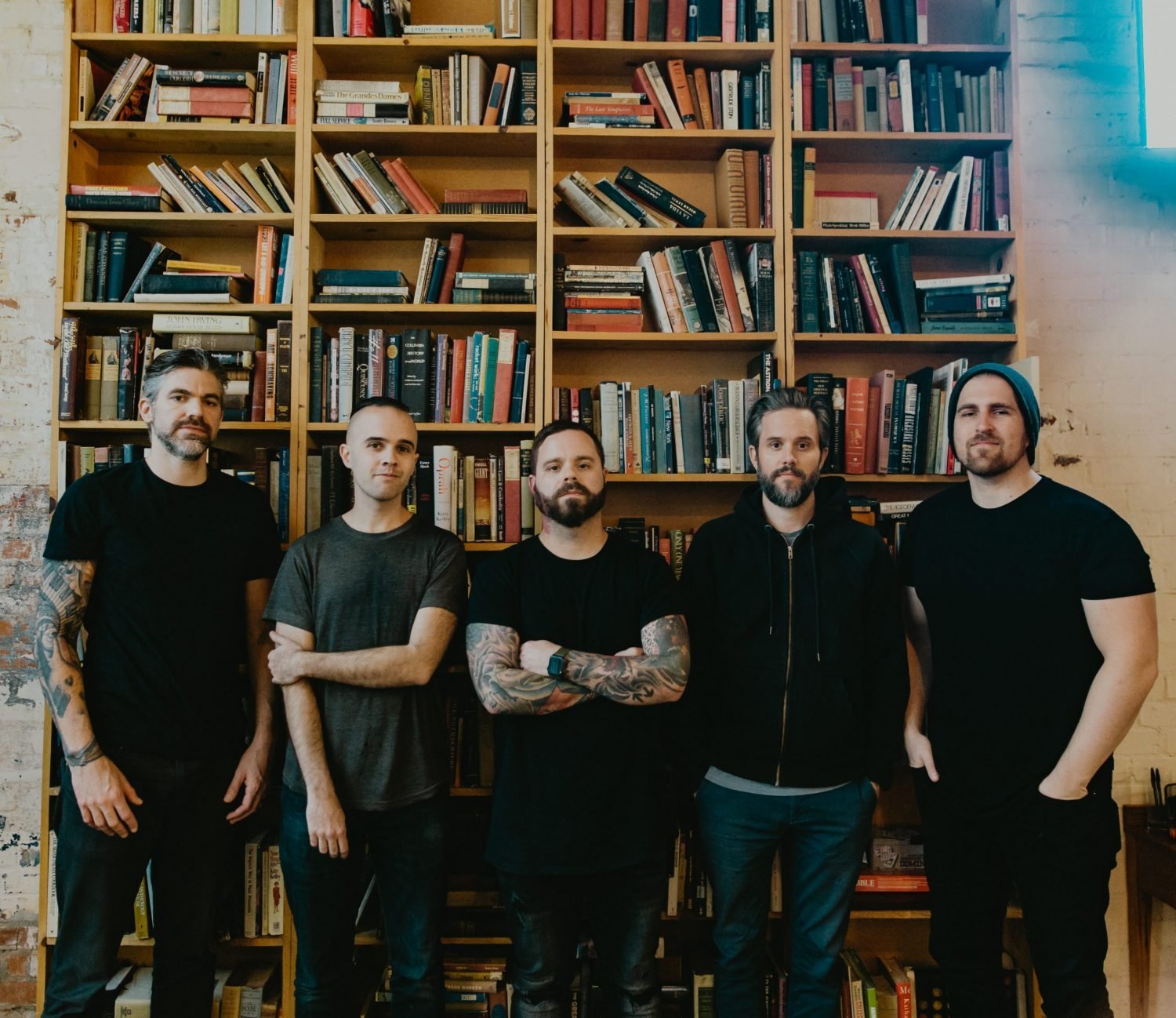 Between The Buried And Me
Release New Track

Friday, July 23rd, 2021 – Grammy Award-nominated progressive metallers Between The Buried And Me have dropped a new track, “Revolution In Limbo”, the second song taken from their highly anticipated new album, ‘Colors II’, which will be released on Friday, August 20th via Sumerian Records with pre-orders available now from betweentheburiedandme.com. Find “Revolution In Limbo” on streaming platforms here and watch the visualizer here or by clicking the image below.

“Revolution In Limbo” follows the release of first single “Fix The Error” which spawned a brilliant animated music video, paying homage to the 90s cartoons the band grew up watching. “Fix The Error” debuted in the Top 10 on the iTunes Metal charts and was the third most played track on SiriusXM’s Liquid Metal the week it launched. Fans were so excited by new Between The Buried and Me music and the announcement of ‘Colors II’ that the first pressing of vinyl pre-orders completely sold out in just 24 hours.

Between The Buried and Me built their influential 2007 album, ‘Colors’, on an unwavering commitment to artistic integrity. They’ve only fortified that commitment on its 2021 sequel, “Colors II” [Sumerian Records]. The circumstances surrounding both records bear key similarities, yet the North Carolina quintet—Tommy Rogers [lead vocals, keyboards], Paul Waggoner [lead and rhythm guitar, backing and lead vocals], Dustie Waring [rhythm and lead guitar], Blake Richardson [drums], and Dan Briggs [bass, keyboards]—once again stretch the boundaries of their signature sound and heavy music at large.

“Especially with 2020, we really wanted to give it all we could and show the world we’re still here,” explains Tommy. “That’s part of the reason we named it Colors II. We were in a similar spot when we did the first Colors. Back then, we had just gotten done with OZZfest. We were wondering, ‘Where do we belong in this music scene?’ We still struggle with that. At both of these moments in our career, we decided to just be ourselves and write the best album we can. We came out guns blazing, and I feel like it’s some of our most creative material in a long time.”

“Colors was very much our attempt at a do-or-die statement,” recalls Paul. “We had to establish our identity and be who we really wanted to be in order to have a career. This time around, our industry was shutdown for a year. Once tours were cancelled due to the Pandemic, we were like, ‘We’ve got to write a record, and it’s got to be good’. We had to do something next level.”

Between The Buried And Me
Colors II

1. Monochrome
2. The Double Helix of Extinction
3. Revolution In Limbo
4. Fix The Error
5. Never Seen/Future Shock
6. Stare Into The Abyss
7. Prehistory
8. Bad Habits
9. The Future Is Behind Us
10. Turbulent
11. Sfumato
12. Human Is Hell (Another One With Love)

About Between The Buried And Me

In its wake, 2015’s ‘Coma Ecliptic’ opened at #12 on the Billboard Top 200 and received a perfect rating from The Guardian. During 2018, they unleashed the two-part ‘Automata I’ and ‘Automata II’ to further acclaim and a Grammy Nomination. Along the way, the group toured with everyone from Mastodon and Coheed and Cambria to Lamb of God and Devin Townsend in addition to selling out headline shows around the globe and have clocked up over 100 million streams across streaming platforms. The band are also one of the only musical acts to have a rare species of prehistoric Starfish, discovered in 2018, named after them. The Amphilimna intersepultosetme (the literal Latin translation of their name) lived 67 million years ago in South Carolina.

Between The Buried And Me Are

Find Between The Buried And Me
betweentheburiedandme.com