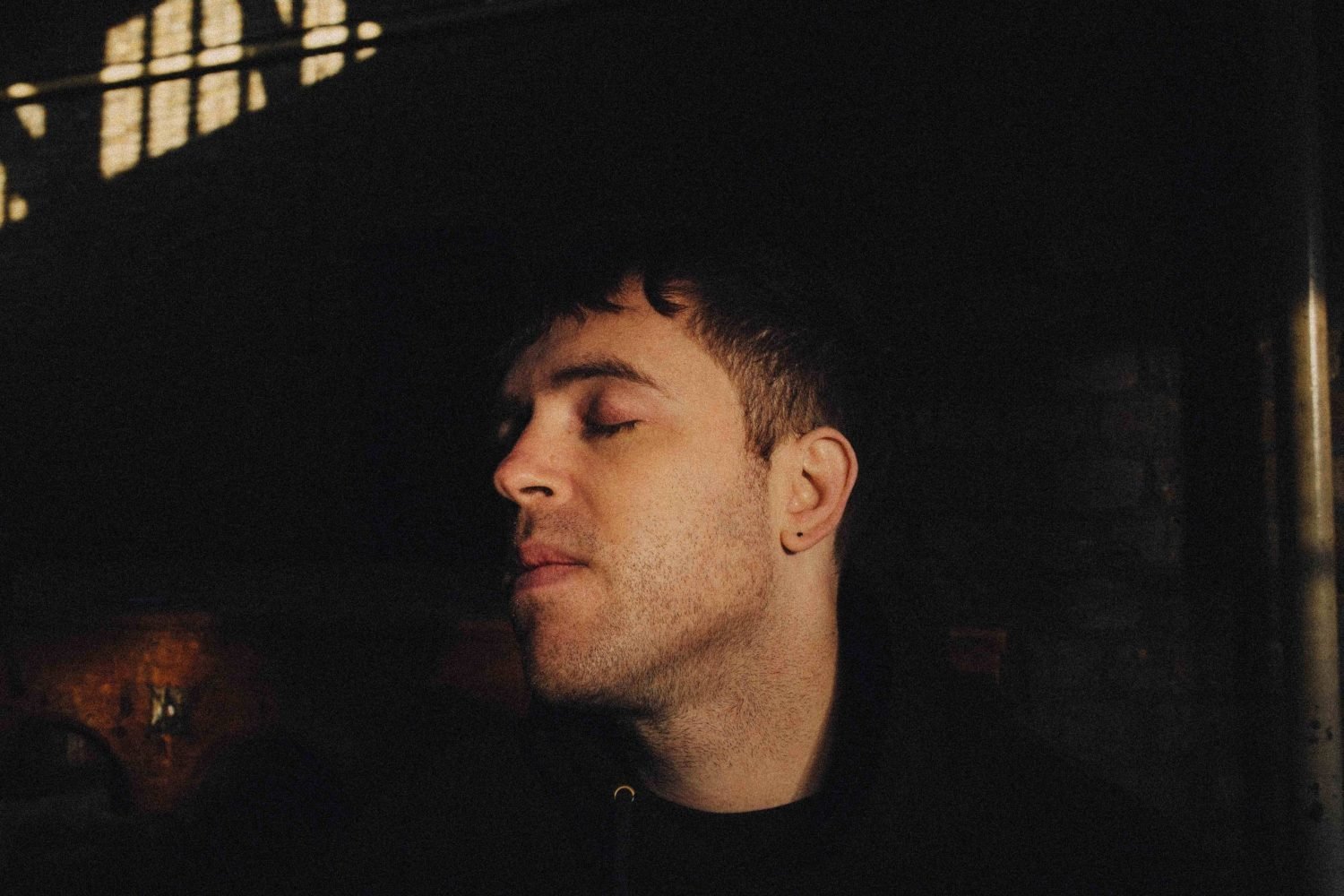 THE LATEST TRACK TAKEN FROM HIS FORTHCOMING ALBUM ‘TO CARRY A WHALE’, OUT JUNE 18

VIDEO FOR ‘OH MY GOD PLEASE’ IS AVAILABLE TO WATCH NOW

Benjamin Francis Leftwich has unveiled a new track from his anticipated fourth album ‘To Carry A Whale’, out June 18th via Dirty Hit.

Called ‘Oh My God Please’, the track is released alongside a captivating video which features Leftwich himself, alone, performing the song in a single take in the empty, open space of intimate London venue Friends Meeting House. The video was directed but Benjamin’s long-term creative collaborator, Harvey Pearson.

Forthcoming album ‘To Carry A Whale’ was recorded across a four-month period last year in Benjamin Francis Leftwich’s Tottenham home, in Urchin Studios in Hackney, in a hotel room in Niagara, and in a Southend studio owned by Sam Duckworth (Get Cape. Wear Cape. Fly) – who produced much of the record, sharing production duties with Eg White (Adele, Florence & The Machine, Sam Smith).

The album is the first by Leftwich written and recorded entirely sober, a state he has maintained since spending 28 days in rehab in January 2018. This helps give context to the album’s title – ‘To Carry A Whale’:

“It’s an observation on what it’s like to be a sober alcoholic addict a couple of years in,” says Leftwich. “A whale is heavy to carry. It’s gonna hurt you to carry it. But it’s also beautiful, and it’s a miracle to be able to carry all that at all.”

Tracklisting for ‘To Carry A Whale’:

Benjamin Francis Leftwich was the first artist signed to Dirty Hit Records, whereupon he released his acclaimed debut album ‘Last Smoke Before the Snowstorm’ in 2011. The album hit the top 40 in the UK and included the hit single ‘Shine’ which was remixed by tropical house king Kygo and named by Spotify their “most addictive song of 2014”; the song that was repeat-played most often that year.

He followed his debut album with 2016’s ‘After The Rain’, after a 5-year break, in part due to the death of his father. The record was met with critical acclaim, with The Guardian dubbing it “fragile, precious, oddly comforting” in their 4-star review of the album. He followed that with his third album ‘Gratitude’ in 2019, which was deemed “graceful and honest” by DIY in their 4-star review.

Benjamin Francis Leftwich has sold over 180,000 albums worldwide, with over 500 million streams to date. His new album ‘To Carry A Whale’ will be released on June 18th via Dirty Hit.

For more on Benjamin Francis Leftwich: