NEW ALBUM ‘WINTER IS FOR LOVERS’ OUT NOW 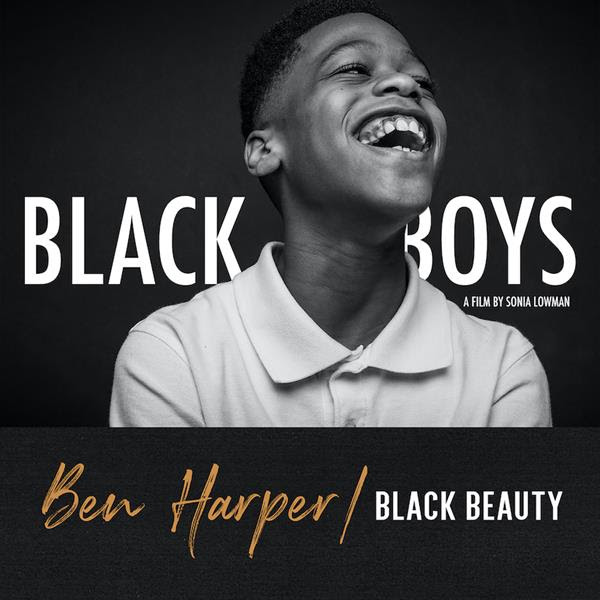 Ben Harper has released “Black Beauty” today, an original song for the 2020 film ‘Black Boys’. Listen to it HERE.

“It was an honor to have been asked to write a song for this culturally vital documentary,” Harper said. “After watching ‘Black Boys’ and discussing it in-depth with [director] Sonia Lowman, I went immediately to work on composing ‘Black Beauty.’ I am old-school and still love getting players in a room together, so production of this scale during a pandemic was challenging, with quarantine. I was fortunate that the incredible musicians in my circle have taken it upon themselves to become circumstantial recording engineers, and thanks to modern recording technology and some FaceTime sessions, I was able to work by sending tracks back and forth over the Internet.”

A film for this historic moment in a nation still struggling to rectify its racist legacy, ‘Black Boys’ illuminates and celebrates the full humanity of Black men and boys in America. It is a love story exploring the body, mind, voice, and heart through intimate, intergenerational conversations and stories.

At the intersection of education, criminal justice and sports, ‘Black Boys’ reveals the emotional landscape of racism—of how it feels to walk through the world seen as something to be feared. Deeply moving and profoundly beautiful, ‘Black Boys’ serves as a rare glimpse into the emotional landscape of Black men and boys, illuminating their full humanity, vulnerability and resilience. The film is available to stream for free on NBCUniversal’s streaming service, Peacock; more info on the film can be found via Variety HERE.

In October of last year Harper released the new album Winter Is For Lovers, a record that is in many ways a culmination of Harper’s entire musical life. The intimate and ambitious solo recording is his first-ever entirely instrumental project, comprised of 15 original compositions that seamlessly flow together, imagined as a symphony for guitar. Watch just Ben and his Monteleone lap steel guitar perform Winter Is For Lovers in its entirety at The Folk Music Center, the famous music shop that his grandparents opened in the late 1950s in Claremont, CA, HERE.

The music heard on Winter Is For Lovers is deeply ingrained in Harper’s DNA and leads directly back to the aforementioned Folk Music Center. The shop and community center has hosted music legends of all stripes, many of which Ben met while working there. Some of the album’s many musical inspirations were visitors, including John Fahey, the godfather of the American Primitive movement, slide guitar master Taj Mahal, who Ben would later study with, plus the likes of Leonard Cohen, Jackson Browne and more.

Praise for ‘Winter Is For Lovers’

“Virtuosic, heartfelt and quietly but compellingly brilliant” – Uncut Magazine, 8 out of 10 stars

“ ‘Winter Is for Lovers’ bursts with color and life; there’s a widescreen grandeur emanating from those strings and Harper’s trusty slide.” – Relix 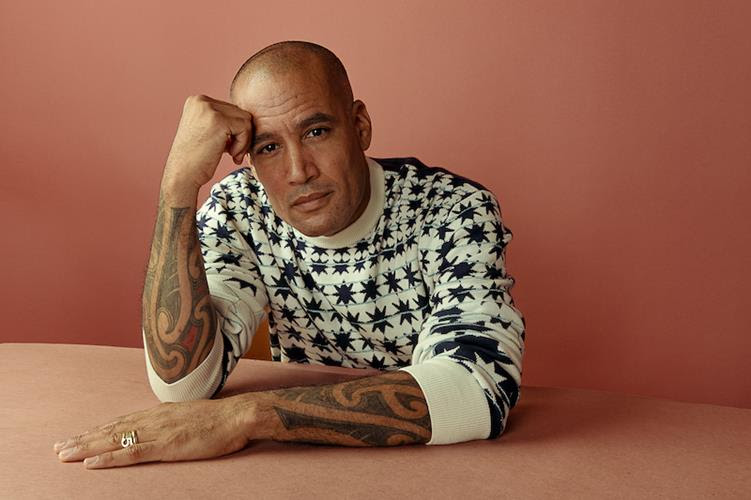 Listen + Order ‘Winter Is For Lovers’