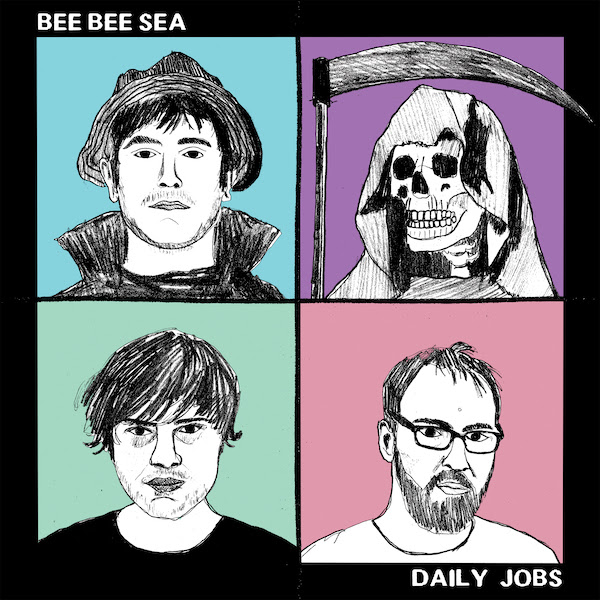 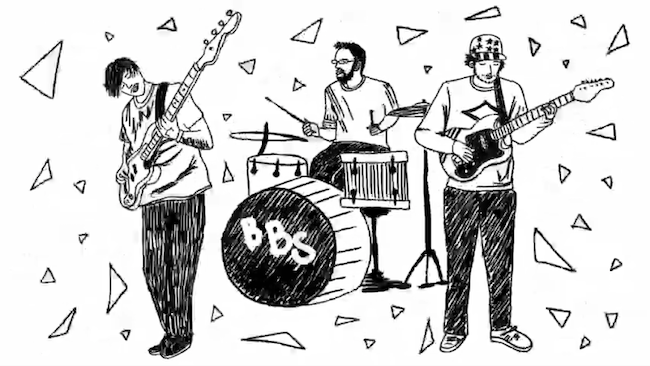 ‘Daily Jobs’ is the opening track of the new album, and it encapsulates its sound and themes in the space of just over 3 minutes. Frenzied riffs, sharp tempo shifts, melodic choruses, euphoric singalongs: they are all in there representing life’s manic ups and downs and the all-consuming thirst for hope, release and escapism. “The prospect of having a shitty job for the rest of our lives can be suffocating. This song, and the album as a whole, are basically the summary of our lives in the last couple of years, split between working in a factory during the day and playing our music at night. Night is a dream and a day… Day Ripper!”.
STREAM ‘DAILY JOBS’ HERE AND ON SOUNDCLOUD
Hailing from Castel Goffredo in Lombardy, Italy, Bee Bee Sea formed in 2013 and have since released two albums: the self-titled debut in 2015 and ‘Sonic Boomerang’ in 2017. They have been consistently touring in Europe, the UK and the US, supporting the likes of Thee Oh Sees, Black Lips and Idles.
www.beebeesea.bandcamp.com
www.facebook.com/BeeBeeSea
www.twitter.com/beebeeseaband
www.instagram.com/beebeeseaband 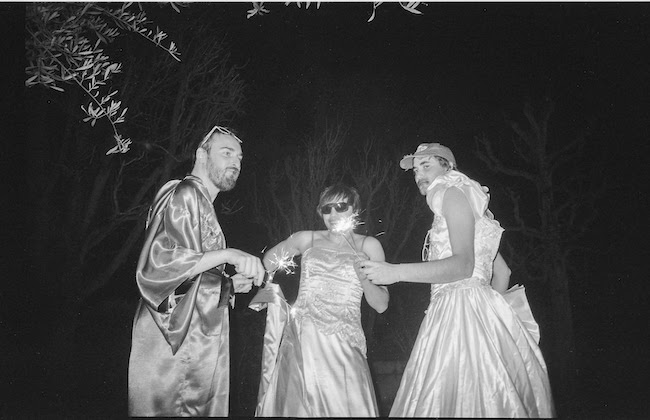