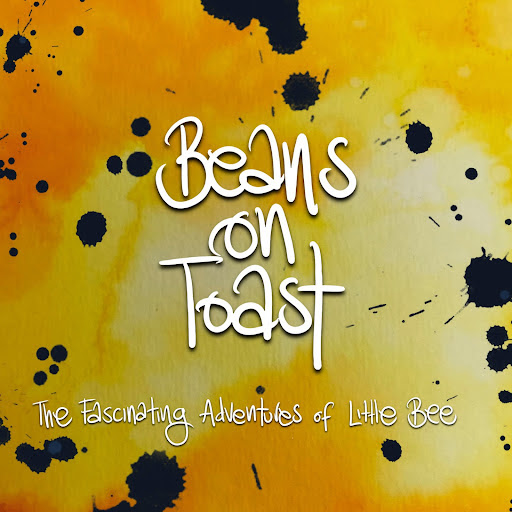 “with The Fascinating Adventures of Little Bee, Beans on Toast proves himself not just an artist with great scope, but one of superb quality. An articulate and well-balanced piece that will spark wonder and positive atmospheres through its series of light delights”
CULT FOLLOWING
“a colourful, joyous romp that shines a light into our dark times.” –
THE MIDLANDS ROCKS

10 stories and 10 songs for kids, the release is available as a beautiful album and book box set – available here: https://littlebeeadventures.com

STREAM THE FULL ALBUM HERE || WATCH “TO THE RAINBOW” HERE

Available from 1st December, ‘The Fascinating Adventures of Little Bee’ is the fifteenth studio release from folk singer Beans on Toast.

Teaming up with Jaime and Lily Adamsfield to create a new collection of illustrated stories and original songs, his debut release for children follows the hero of Little Bee on a journey to exotic new places, from the sea to the city, the woods to other worlds, into space and back in time.

Opening-up a world of disco and discovery, you can join Little Bee on a trip “To The Rainbow” now. One of the most vibrant adventures of the series, tune in on YouTube here: https://youtu.be/6pCO9a89bn8

Speaking about his first release for children, Beans on Toast says:

“I feel like kid’s books are very similar to folk songs. They’re simple, to the point, with a message about being kind to the world and its people. When Jaime and Lily presented me with a character they had invented, Little Bee, and asked if I had any ideas and what we could do with the character – I said yes  – and this project of children’s stories and songs was born. It’s completely different from anything I’ve ever done.”

Available as a beautifully illustrated box set package, ‘The Fascinating Adventures of Little Bee’ set includes 10 children’s books, access to the full album of original music written by Beans on Toast, plus access to a digital treasure trove of additional online entertainment. The box set is £25 and can be ordered here.

Don’t miss Beans on Toast touring ‘The Fascinating Adventures of Little Bee’ with a series of special family shows. Expect live music, dancing, crafting and crowd participation; plus a kids’ dance party. Dates are as follows:

Tickets
Remaining tickets are on sale now at:
www.littlebeeadventures.com 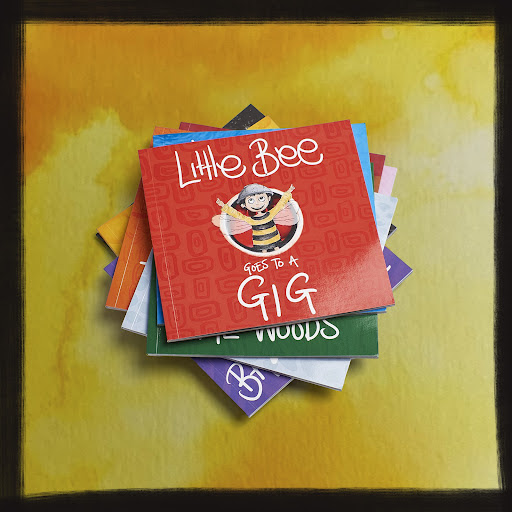 BEANS ON TOAST – ‘THE FASCINATING ADVENTURES OF LITTLE BEE’
ORDER HERE // STREAM THE FULL ALBUM HERE
– OUT TODAY, VIA PLAY ON WORDS PUBLISHING –