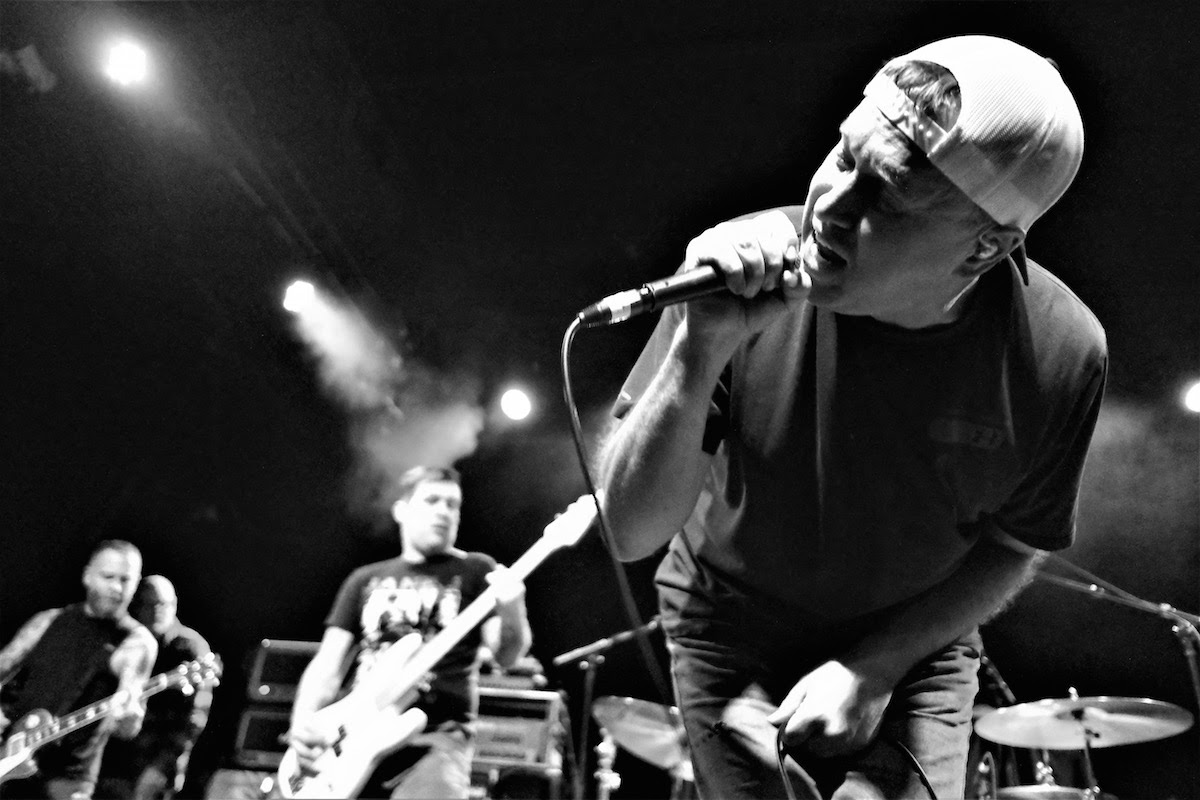 PREORDER: The Weight and The Cost

Today, Be Well announced their debut full-length album, The Weight and The Cost, set for release on August 21st via Equal Vision Records and End Hits Records (EU/UK). The band is fronted by prolific record producer Brian McTernan (Turnstile, Thrice, Hot Water Music), and includes guitarists Mike Schleibaum (Darkest Hour) and Peter Tsouras (Fairweather), bassist Aaron Dalbec (Bane), and drummer Shane Johnson (Fairweather). The Weight and The Cost marks McTernan’s unexpected but welcomed return to the other side of the glass. To celebrate the album announcement, the band has shared its first single, “Confessional,” along with an accompanying music video. “Confessional” is the album’s final track, and serves as an emotional ode to McTernan’s hopes for his daughter’s future as he works on pulling his own life together. Both optimism and pain are palpable in the song, which serves as an anthem for these isolated times.

Be Well’s debut finds McTernan in his most honest and transparent moments.  He chronicles his struggles with depression and fatherhood through lyrics that are equal parts heartbreaking and hopeful. Recorded at McTernan’s famed Salad Days Studio in Baltimore, this record is refreshingly real and at times emotionally raw. This is an album that pushes well outside of the confines of what you already know about its members’ previous bands. The Weight and The Cost has the urgency, energy, and vulnerability of something totally new. You can now pre-order The Weight and The Cost here and watch the video for “Confessional” here.

Speaking on the album, Schleibaum stated:

“It’s been amazing to do a band with people who I’ve known for more than half my life- I’ve played and toured with everyone, and Brian has produced records for all of our bands. Brian is one of the most private people I know and it’s crazy to see how much of himself he revealed on this record.” 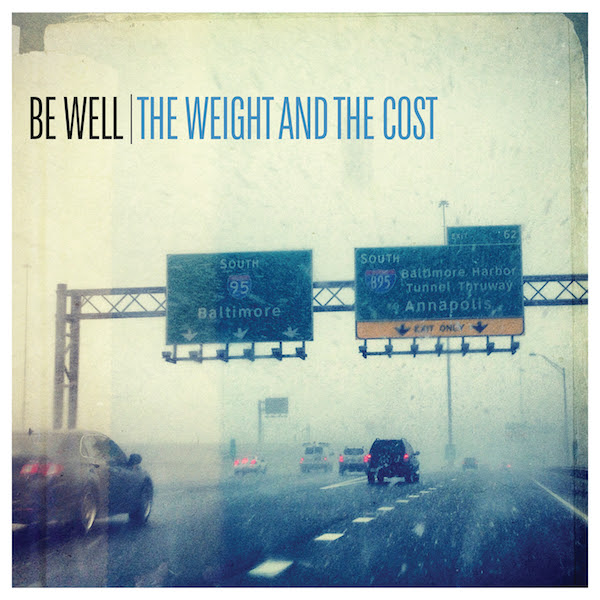