We caught up with Bass Player to the stars Marco Mendoza as he plans his upcoming UK Tour and we chat about his journey from a young musician in Tijuana to the go to guy in L.A. when you need someone to slap-a da-bass!

Legendary Los Angeles native bass player Marco Mendoza has announced a UK tour for in the spring. The highly acclaimed international touring player has a proud Spanish/Mexican heritage and has usually been found in the past holding down the bass rock foundation with household name artists in Neal Schon and Journey, Whitesnake, Thin Lizzy, Ted Nugent and The Dead Daisies as well as contemporary artists like Delores O’Riordan of The Cranberries.

through his own catalogue which sometimes can be as diverse as an artist like Prince, then

ever hear. Marco really is an entertainer of the highest tier.

Completing his trio on this tour, with their own musical heritage, are Tommy Gentry (Gun) and Kyle Hughes (Bumblefoot). Those who have witnessed Marco will testify to him making a three piece band sound huge whether it is in a small club or an arena.

“Ever the showman, Mendoza pulled out every rockstar pose in the book and the crowd loved it” 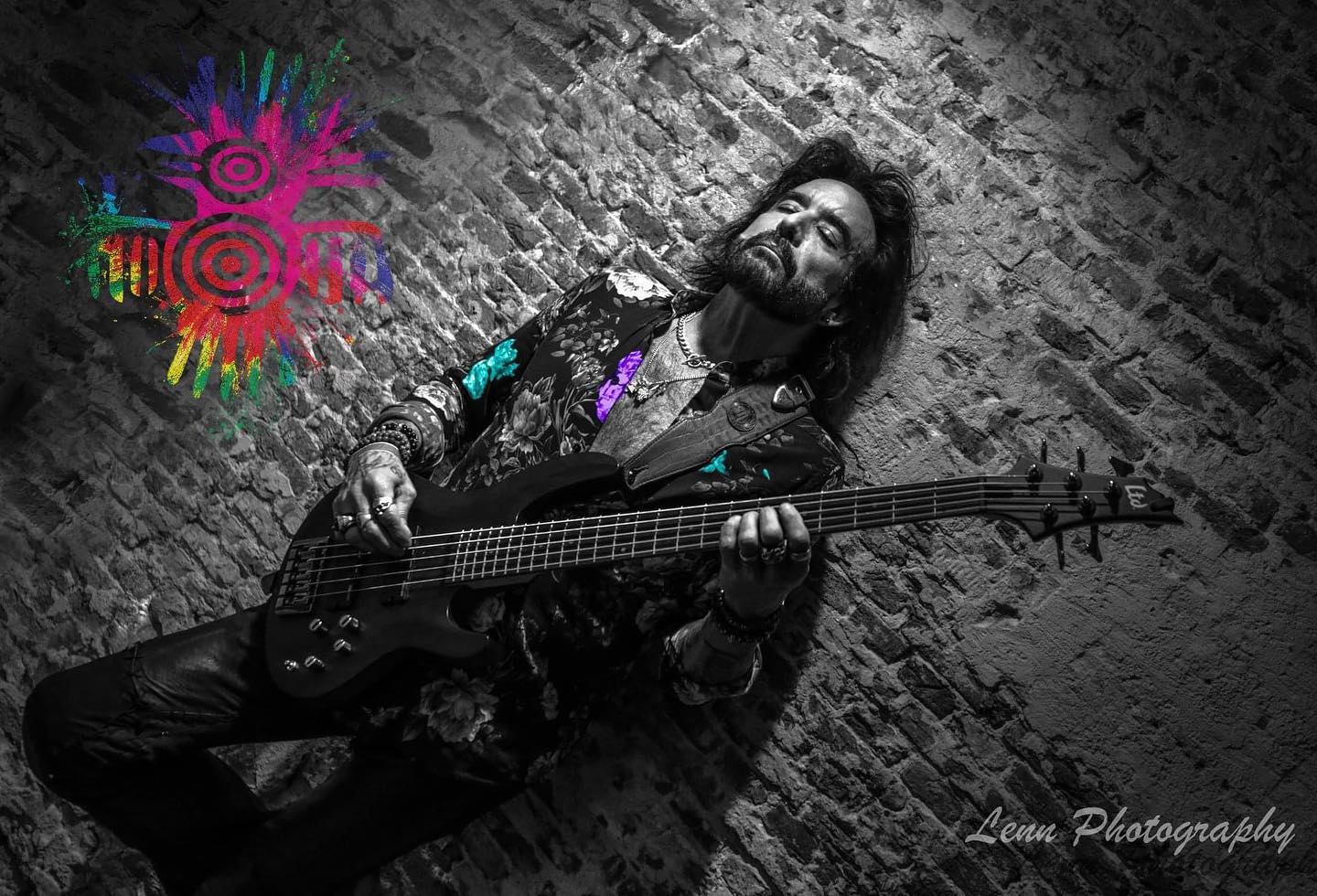 Including an exclusive appearance at The UK Guitar & Bass Show, Liverpool the tour encompasses 8 dates at some of the UK’s finest club venues and is the first chance to hear brand new songs from his forthcoming new album which is due for release later this year. Marco Mendoza live, surely one of the hottest and electrifying tickets to head into warmer days. 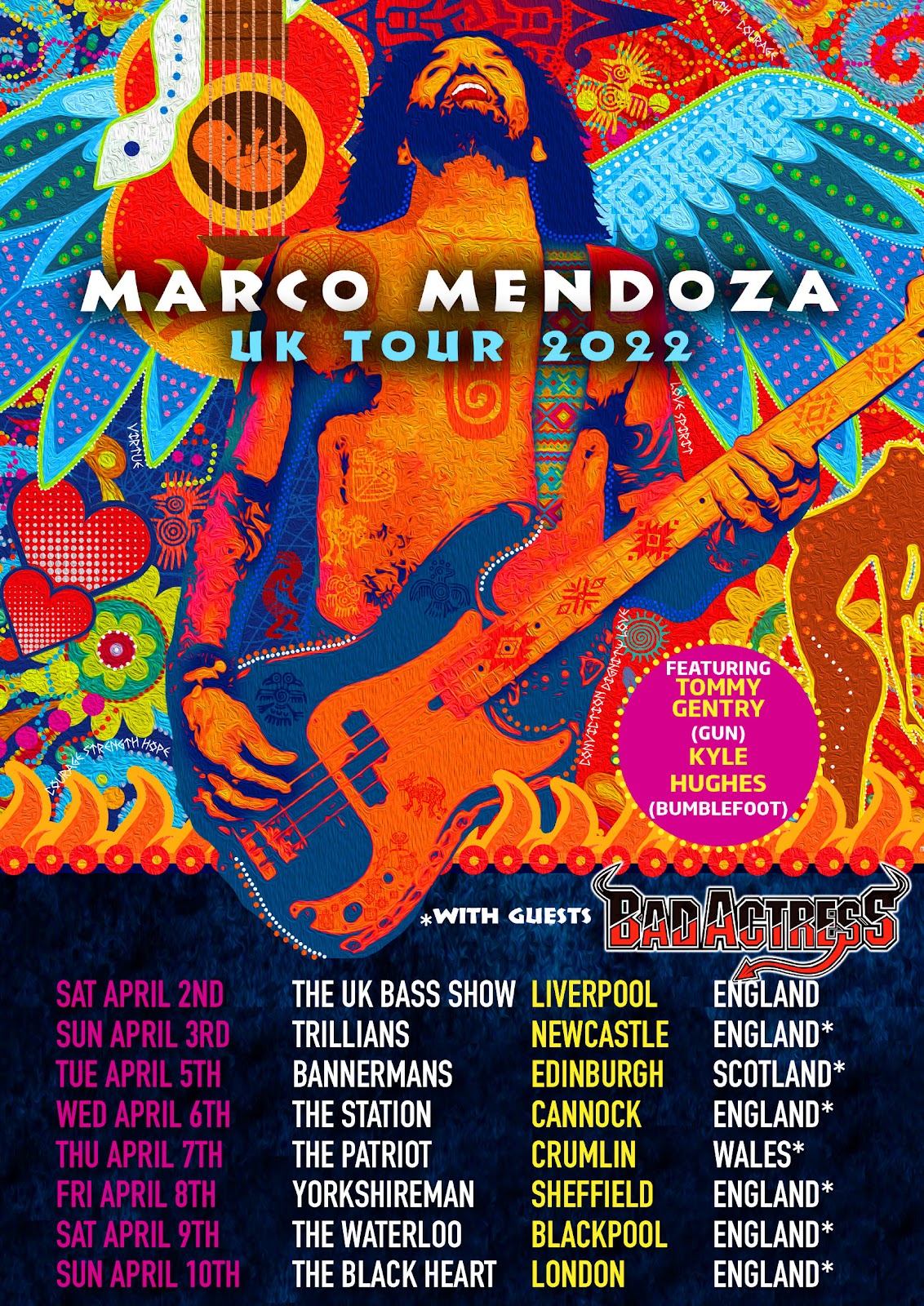