RETURNS WITH ARE YOU IN LOVE?
OUT MARCH 27 VIA SECRET CITY RECORDS 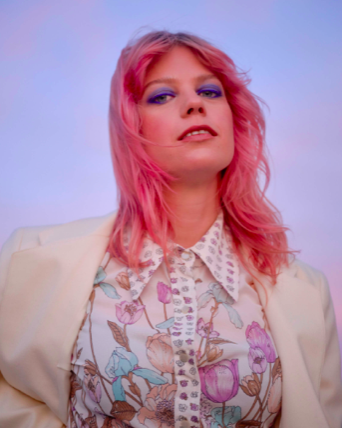 Critically acclaimed singer-songwriter BASIA BULAT is joining forces once again with Jim James (My Morning Jacket) for her new album, Are You in Love?. The record is out March 27 via Secret City Records and is produced by James, who also produced Bulat’s 2016 release Good Advice. Pre-order the album by clicking here.

In celebration of the forthcoming album Bulat is premiering her new single and video “Your Girl.” “I wrote Your Girl during a snowstorm in Montreal and recorded it under the warm desert sun in Joshua Tree,” says Bulat. “Someone once told me you can’t sing and cry at the same time but that wasn’t true for me when we were recording this one. There’s joy in finally being free from a painful situation, relief, laughter—even as it feels impossible to ever forget the pain or understand why that storm came through your life the way it did. And so, light on your feet, you dance with the memory instead. If you’re listening to this song and understand what I mean, know that I’m singing with you as we’re dancing in that swirling wind.” The video was directed by Brian Sokolowski and filmed in northern Quebec.

Watch/share the Your Girl video by clicking here.

The recording began at Hi-Dez Studios in Joshua Tree but the album was not complete when Bulat returned home to Montreal. It would be nine more months before she would return to it. She fell in love and she lost her father, leaving her in search of a sense of beauty and where it might be hidden. “Throughout this whole record, I was struggling between keeping it together and letting go,” Bulat explains, “between holding onto old narratives or accepting what’s before me.” The new record represents this time of death and grief, but also forgiveness, reinvention and love. “I want to make a really beautiful record about compassion,” she wrote to producer Jim James.

The album cover was created by accomplished painter Kris Knight, who says, “I’ve joked with Basia before that we have this weird parallel in our lives – a sibling-like connection that makes collaboration feel as natural as it is inspiring. I’ve been privy to these heartfelt songs for a while now – enough time to have them become part of my life and soundtrack new memories in a way that only good music does. We’ve spoke about collaborating for a long time and I feel very honoured to have been asked to paint Basia for her new album. I hope I captured a little of magic that this album exudes.”

Bulat is a three-time Polaris Music Prize finalist and has been nominated for three Juno Awards. Since the release of her debut album, Oh, My Darling, Bulat has toured extensively. She has performed at such prestigious festivals as Montreux Jazz Festival, Austin City Limits and Newport Folk Festival. She has taken the stage at landmark venues like Carnegie Hall, Royal Theater Carré and headlined at Massey Hall. She has shared the stage with acts including Nick Cave and the Bad Seeds, St Vincent, Daniel Lanois, Arcade Fire, Neko Case, Beirut, Tune-yards, Lord Huron and Sufjan Stevens. 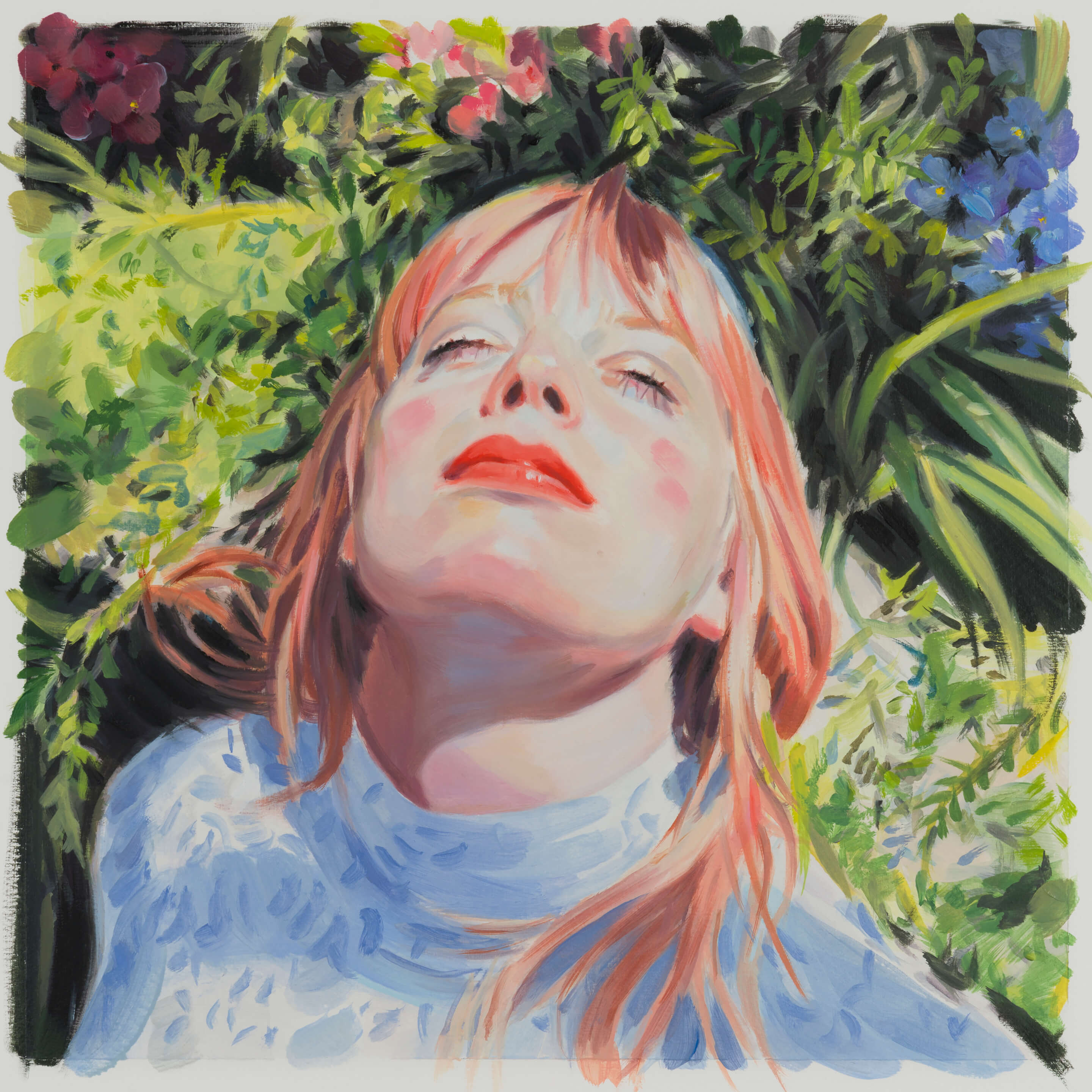 Pre-order and Pre-Save the album to your music library here.