ON TOUR WITH ANGELS & AIRWAVES THIS FALL 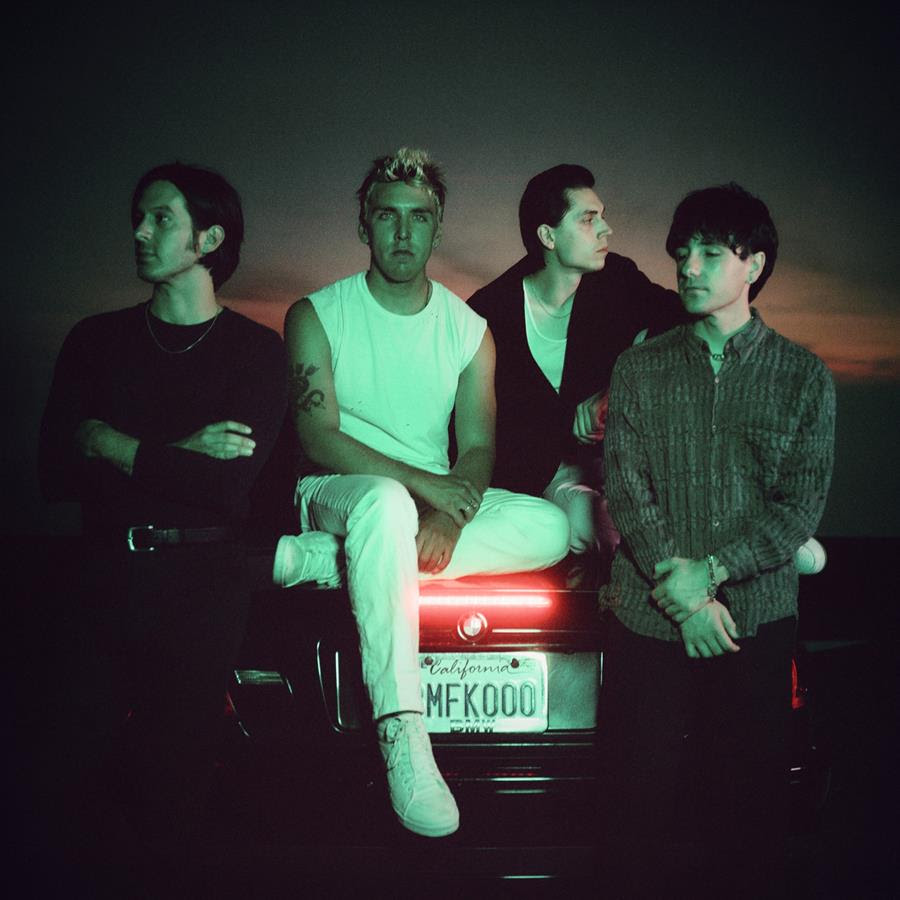 The 13-track album was conceived as “the soundtrack to a movie that doesn’t yet exist,” setting the scene as the album’s protagonist washes up on the shores of a fictionalized LA after a near-death experience at the hands of the turbulent ocean. In order to fully conceptualize their story, the band did what any good director would do; assembling a mood board, filtering their neo-noir version of Los Angeles through the dreamlike haziness of author Haruki Murakami, the futuristic flair of Terminator 2: Judgment Day and Blade Runner, and the lifted cinematography of Spike Jonze’s HER.

From there, the band traced the totality of the character’s life through a series of flashbacks that encompass a blissful summer romance (“Peachy”), hurts-so-good Smiths-ian hubris (“Life Was Easier When I Only Cared About Me”), heartbreaking disaffection (“Wishing Fountains”), and unconditional love (“Symphony Of Lights”).

“Throughout the course of the album, the main character is forced to re-evaluate everything that’s happened in their life,” vocalist Christo Bowman explains. “Ultimately, the takeaway they’re left with is, ‘This could all end at any time, so instead of moaning about things, I’m going to make the most of it.’”

Alongside the announcement, the band unveil “When The World Was Mine,” which finds their protagonist nostalgic for what once was.

CHECK OUT “WHEN THE WORLD WAS MINE” NOW

Bad Suns will be supporting Angels & Airwaves on tour this fall. Tickets are on sale now. For more information, visit https://badsuns.com/tour. 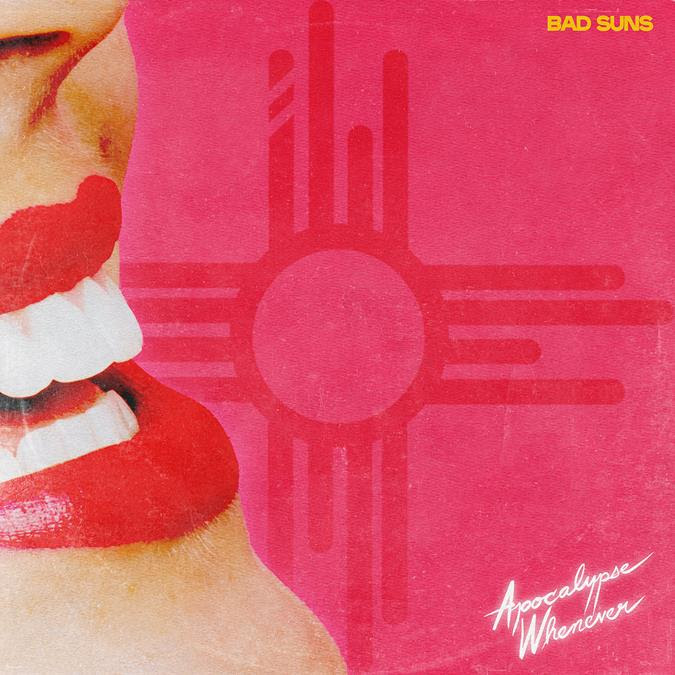