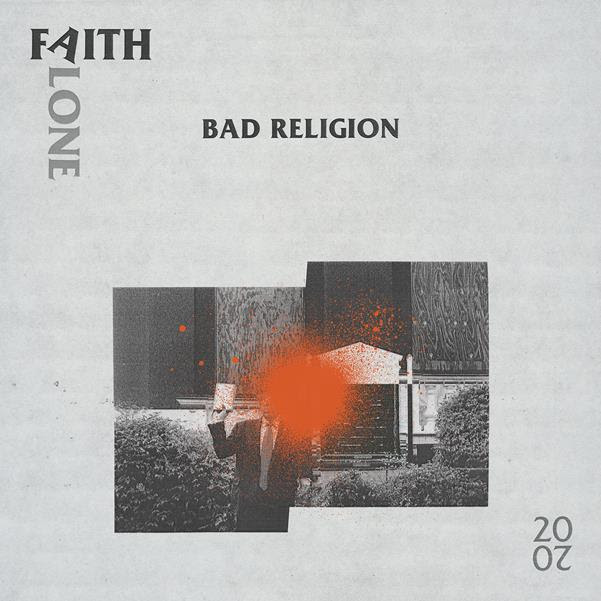 Acclaimed Los Angeles band Bad Religion have just released a radically reimagined version of their 1990 humanist anthem “Faith Alone.” The re-recording uses an uncharacteristic orchestral arrangement to further accentuate the song’s remarkably relevant lyrics. It is a philosophy Bad Religion have extolled since their very formation and has inspired songs like “The Answer,” “Atheist Peace,” and “American Jesus” that rail against religious hypocrisy and anti-intellectualism.

While the original “Faith Alone” was delivered as a propulsive guitar fueled punk track on the band’s album Against The Grain, the new interpretation begins with singer and co-songwriter Greg Graffin’s plaintive vocals accompanied on acoustic piano, before building to an unabashedly symphonic crescendo complete with sophisticated string arrangement. The result is a startling sonic departure from the band’s patented melodic punk sound and only serves to emphasize the song’s emotional power and intensely relevant message that, in times like these, “faith alone won’t sustain us anymore.”

As the band’s singer and co-songwriter Greg Graffin explains, “I have always written songs on piano. Some of our earliest songs were written on my mom’s piano. I’ve been home a lot and so I started recording a bunch of our songs that way. Brett (Gurewitz) thought ‘Faith Alone’ was particularly relevant for this moment. For me, it exemplifies what’s special about the band, which is that we write songs that go to the spiritual and intellectual aspects of human existence.”

The recording of the song was done remotely. Graffin’s initial vocal and piano tracks augmented by the band’s co-songwriter Brett Gurewitz who added additional instrumentation including guitar. The strings were added by Stevie Blacke (Beck, Lady Gaga, Garbage) and the drums played by Bad Religion drummer Jamie Miller while producer Carlos de la Garza added additional production and a mix.

Gurewitz explains, “I think the message of ‘Faith Alone’ really resonates with everything that’s happening right now. Racial injustice, Trump, the COVID pandemic, the rejection of science, none of these things can be solved by burying our heads in the sand. We’ve always believed problems can be solved through reason and action, not faith and prayer. It’s what we’ve been writing about since the band started.”

With this release, Bad Religion have added yet one more powerful work to an already formidable canon of intellectually provocative protest songs. Since forming as leather clad intellectual teens amidst the raucous Southern California punk scene, the group has served as unflinching advocates for reason and humanism. It is a message that has never been more necessary.

Greg M. Epstein, Humanist Chaplain at both Harvard and MIT, as well as the NY Times best-selling author of ‘Good Without God’, offers, “If I could take the frustration, grief, longing, and moral outrage rattling around in my brain these past few months and somehow turn it all into a single rock track that could help me stay human in this mess, that track would be ‘Faith Alone’ by Bad Religion. Sure, it’s a stylistic departure for one of the greatest punk bands of all time. But the message is as true to the band’s core ethic as anything in their decades-long catalog. It might just be the anthem we need to maintain our faith—not in religion, but in each other—as we try to get through the rest of this year.”

ABOUT BAD RELIGION
Bad Religion, formed in 1980 in the suburbs of Los Angeles, has become synonymous with intelligent and provocative West Coast punk rock and are considered one of the most influential and important bands in the genre. Bad Religion has continually pushed social boundaries and questioned authority and beliefs armed only with propulsive guitars, charging drumbeats, thoughtful lyrics and an undying will to inspire and provoke anyone who will listen.

The band’s critically acclaimed 17th studio album Age of Unreason offers a fiery and intensely relevant musical response to the times, with songs that address a myriad of socio-political maladies, including conspiracy theories, racist rallies, Trump’s election, the erosion of the middle class, alternative facts and more. There is a stylistic consistency to the band’s iconic and influential sound – hard fast beats, big hooks and rousing choruses, yet each new song remains distinctive, utilizing composition, melody and lyrics to deliver a unique narrative consistent with the band’s longstanding humanist worldview.

On August 18, Bad Religion will release their autobiography, DO WHAT YOU WANT: The Story of Bad Religion, written with their full cooperation and support. It reveals the ups and downs of the band’s 40-year career, from their beginnings as teenagers experimenting in a San Fernando Valley garage dubbed “The Hell Hole” to headlining major music festivals around the world. The book predominantly features the four principal voices of Bad Religion in a hybrid oral history/narrative format: Greg Graffin, Brett Gurewitz, Jay Bentley, and Brian Baker. It also includes rare photos and never-before-seen material from their archives. 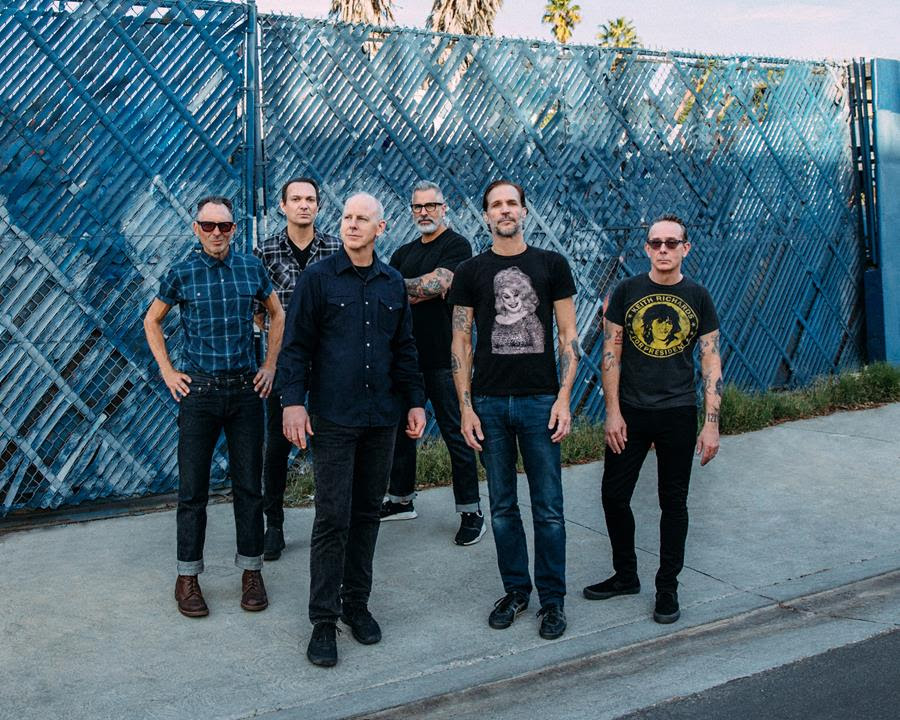