Beyond buzzing Bad Blood has released their 10 song self- titled debut album featuring their infectious single “Drug That I Need” today via all music platforms. The supergroup, featuring ex-members of Adelita’s Way, The Last Vegas, and
RapScallions have partnered with new music app Vezt which allows fans to have ownership in the songs.

Check out the behind the scenes making of Bad Blood’s record here:
https://youtu.be/FSYurroR49Y

On Vezt, bassist Chris Clemence said: “We’ve partnered with an amazing new music app Vezt that will allow our fans to share ownership in our songs. They’ll be able to earn royalties and get paid every time the songs are played, licensed, streamed, performed, etc. It’s partnering with our fans in the success of this record. The fans are everything and are always the
reason behind the success of songs. They deserve to share in the profits of the music they love. It’s truly revolutionary and a game changer for the music business.”

Vezt can be downloaded for free on the App Store and Google Play. Learn more about Vezt here: www.vezt.co

Bad Blood worked with an A-list team creating this record including multi platinum producer and engineer Will Kennedy (U2, One Republic, OAR) and producer Omar Gusmao.

About the album vocalist Chad Cherry also stated: “Bad Blood is a band that creates music that you can take to the street. It’s inspiring to see the positive reactions so far and we’re just getting started. I’m looking forward to this journey with our fans.”

“We worked like a well oiled machine on this record and it’s paying off.”, added drummer Kenny Borill. 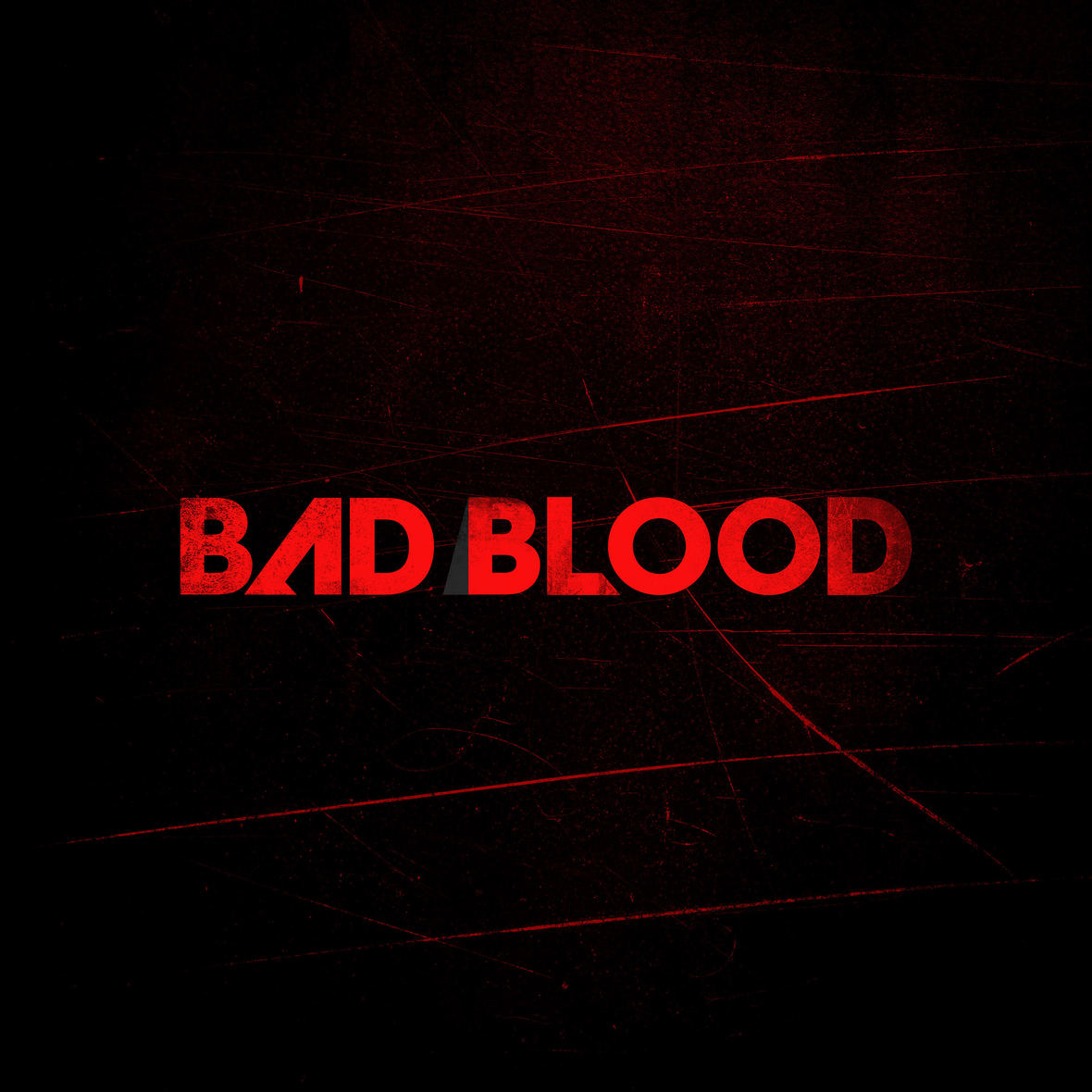 Bad Blood continues to make major waves on their own terms. The band has already landed sync placements with Bentley, William Henry Jewelry, and the video game Mutant Football Leagueon Playstation 4 and Xbox, prior to the record being released.

“This is huge for not only us, but our fans who buy ownership in our new record on Vezt. The record is already successful and generating income before its even out. Once fans own their share of it on the app, they’ll be able to get their portion of the profits just like the band.”, continued Clemence.

“Each of us in the band is a seasoned songwriter. We’ve all had hit songs on the charts, landed big licensing deals, and have had very successful careers, so the four of us coming together on this album is the perfect storm. It’s all of our talents and knowledge combined for what I feel is some of the best and strongest work we’ve ever all created thus far.”

“It’s very cool to see this band and new album take shape. We had killer chemistry from the start, and it’s only going to keeping growing and evolving.” added guitarist Chris Iorio.