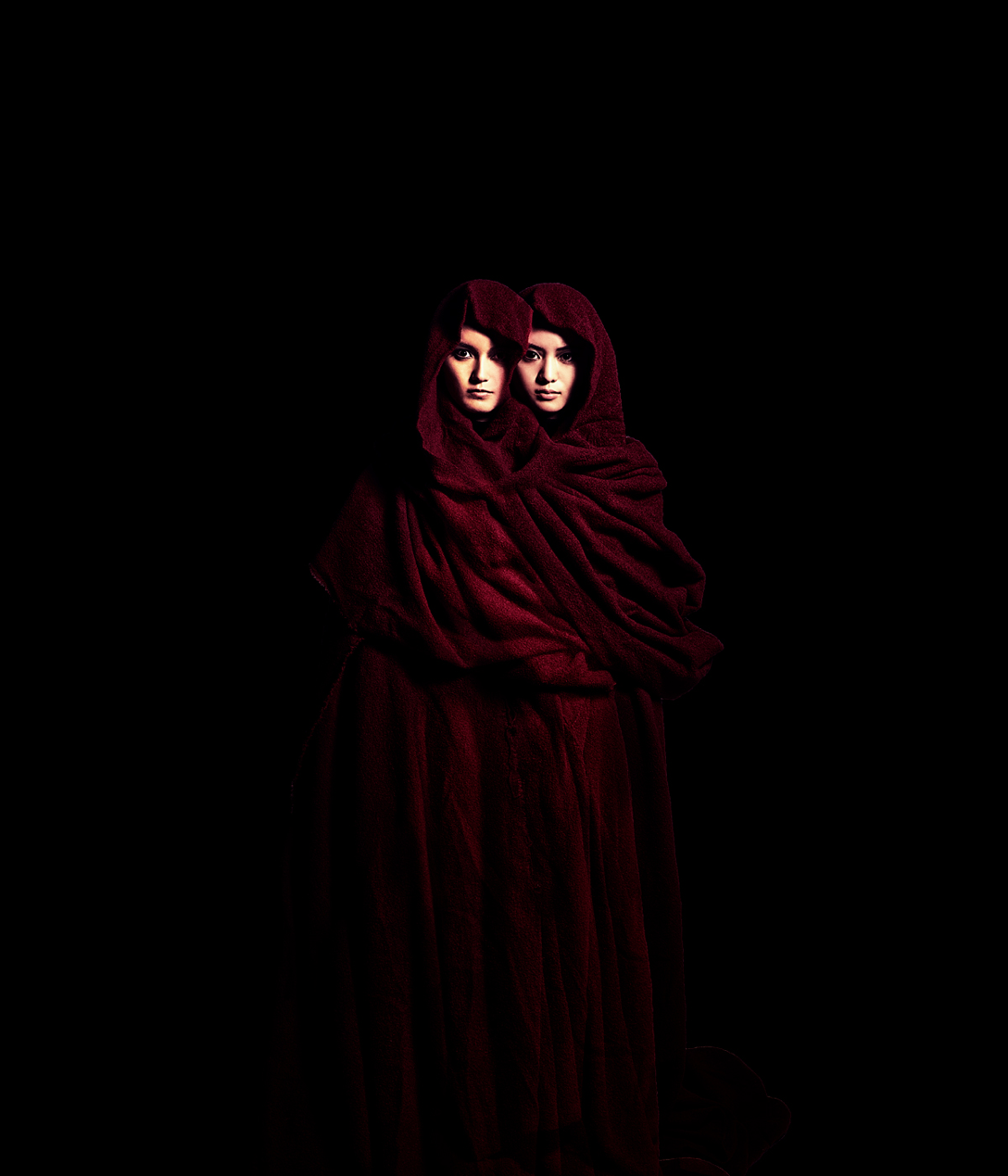 Japanese metal band BABYMETAL have released their first song of the year with “Elevator Girl” via earMUSIC. The track comes on the heels of the news that the band will be releasing a new album this year, their first since 2016’s break out METAL RESISTANCE. The single is the first piece of music since METAL RESISTANCE EPISODE VII, the episode that sparked a new era of BABYMETAL where the FOX GOD sent the band on a darker path, which manifests in the darker tone of the new material as heard on “Elevator Girl.” Listen to Elevator Girl here: https://tf.lnk.to/ElevatorGirl 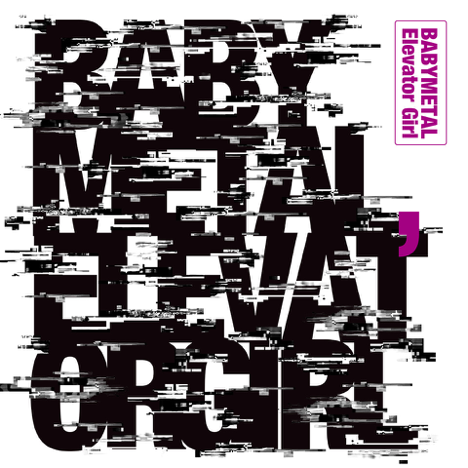 BABYMETAL also recently announced their return to the UK, with an exclusive show at London’s O2 Academy Brixton on Tuesday 2nd July. Support comes from AMARANTHE and SLEEP TOKEN.

Tickets for the show are available from https://myticket.co.uk/artists/babymetal 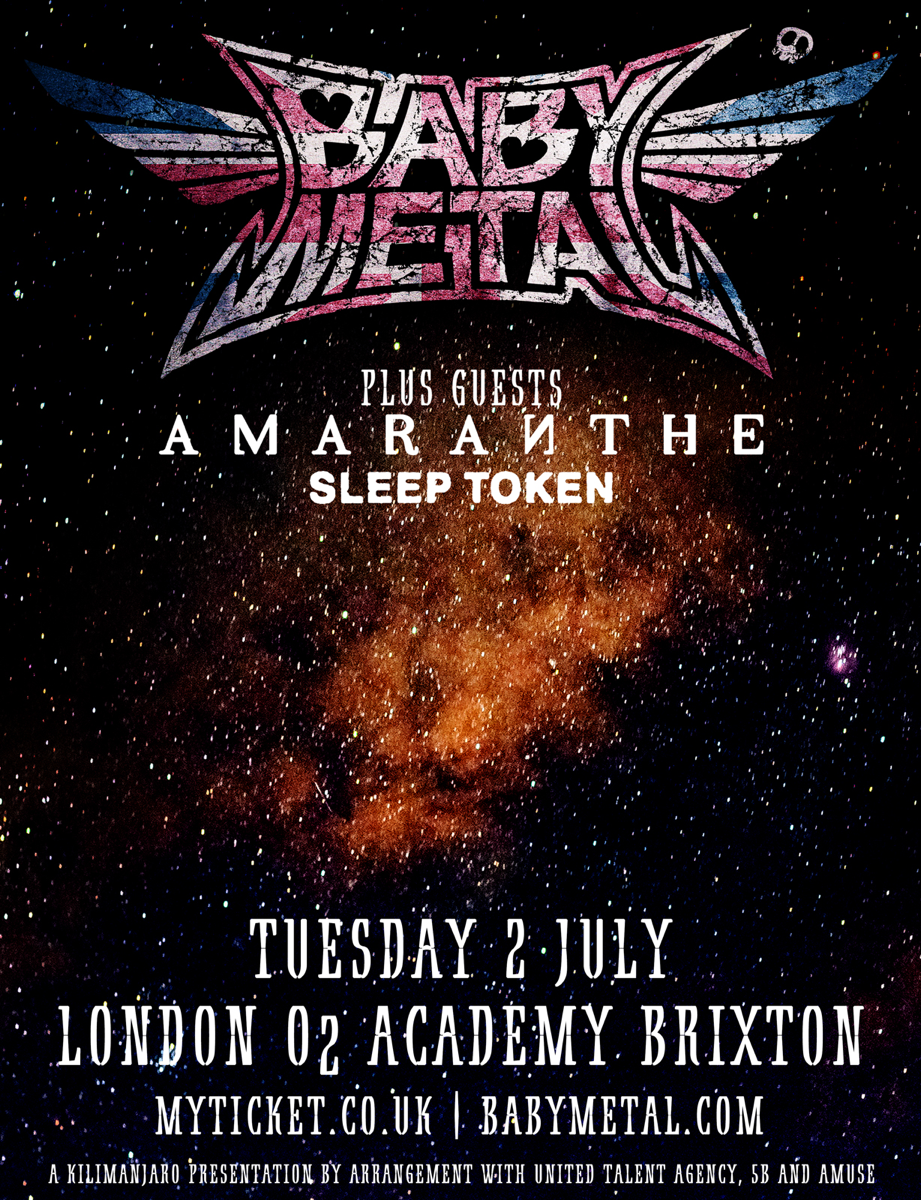