Hot off the back of their GLASTONBURY FESTIVAL debut on THE OTHER STAGE yesterday, Japanese Dance-Metal sensation BABYMETAL share the video for new song ‘PA PA YA!!’.

Filmed over the weekend during their two back to back ‘THE SUN ALSO RISES’ performances at the YOKOHAMA ARENA in Japan, the video features an appearance from Thai rapper F.HERO who guests on the track.

Check out the video for ‘PA PA YA!!’ here: https://youtu.be/oO7Y8NsnkRg

BABYMETAL bring their live show to London’s O2 Academy Brixton tomorrow 2nd July for an exclusive one-off performance, with support from AMARANTHE and SLEEP TOKEN. Tickets are available at https://myticket.co.uk/artists/babymetal 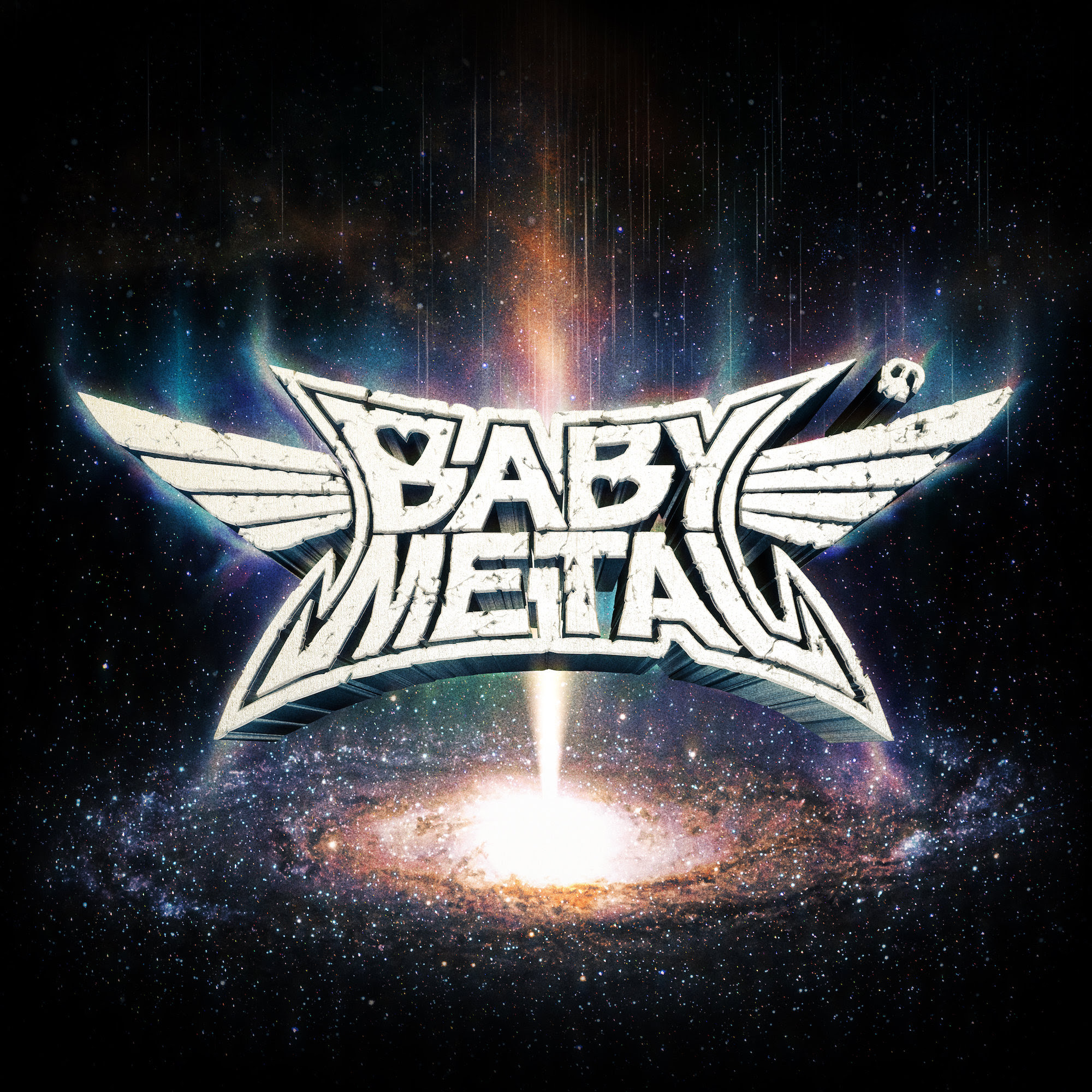 The band also revealed their first ever full UK headline run, which kicks off in Glasgow on 19th February 2020:

Pre-orders launch 10am Tuesday 2nd July with general on sale Friday 5th.
Fans who pre-order “METAL GALAXY” at the official online store(https://babymetal.tmstor.es) get first access to pre-sale tickets to the UK dates of the METAL GALAXY WORLD TOUR (February 2020). 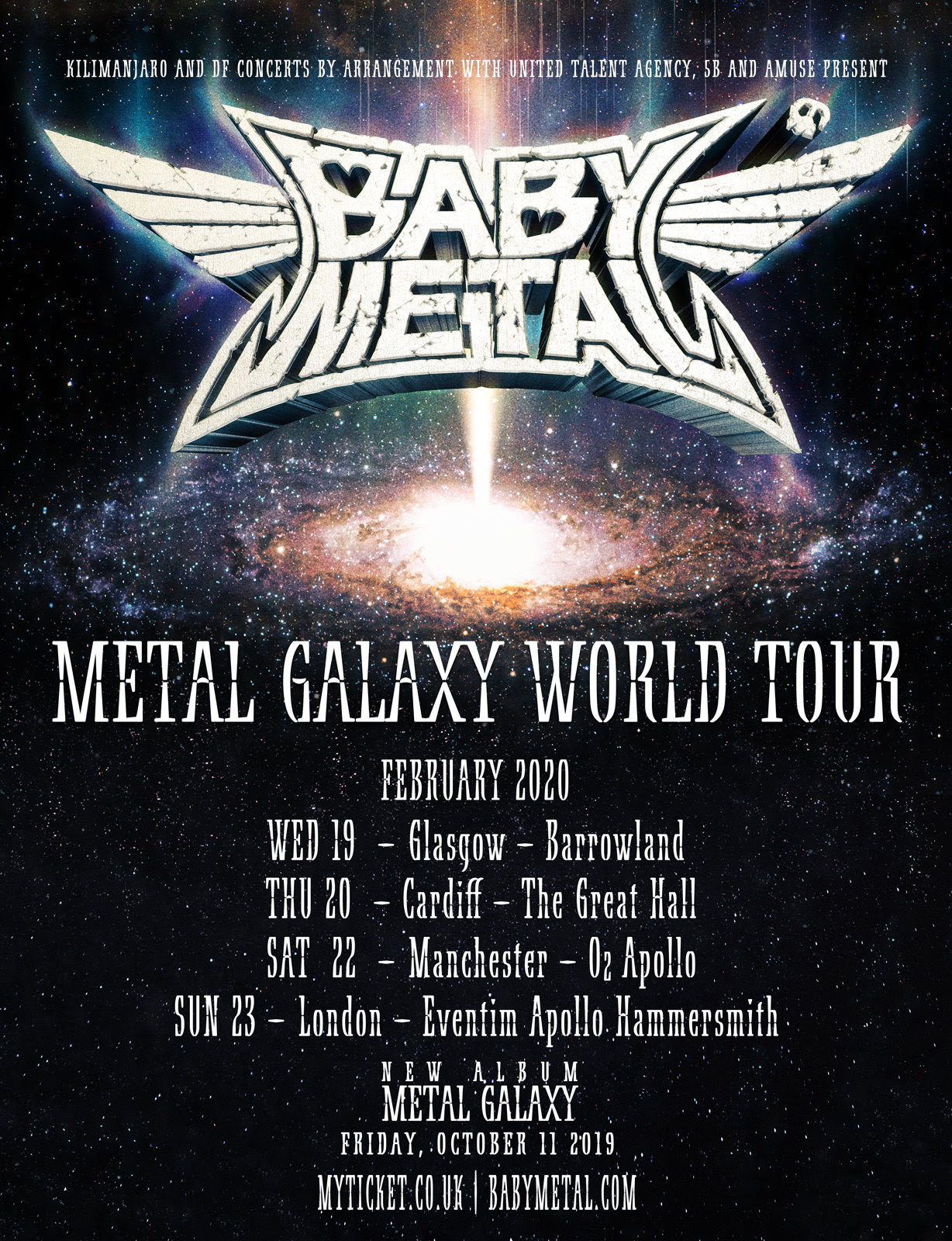