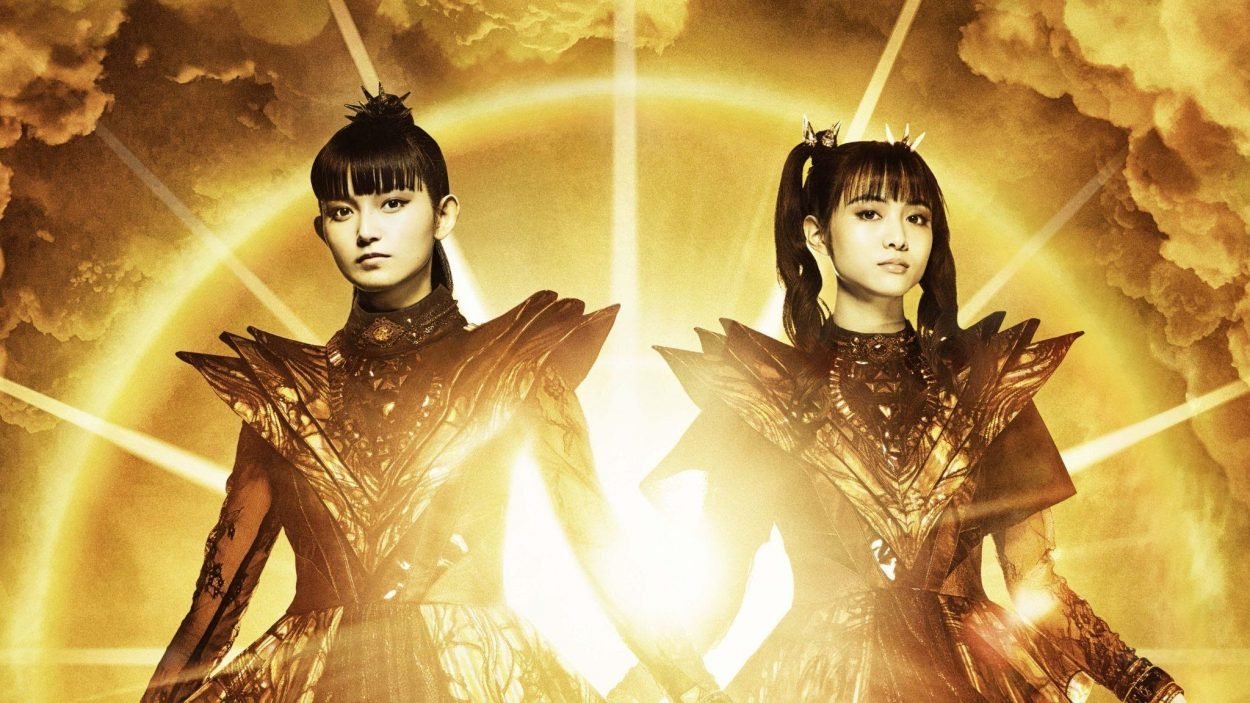 LISTEN TO THE ALBUM HERE

Japanese metal band BABYMETAL has announced a limited edition NFT trading cards pack drop via WAX blockchain – available for 72 hours starting May 6th at 11:00am EST at //babymetal.cards. The release, limited to 1000 packs, each containing ten trading cards (each card is 1 of 1000), represents all ten episodes of the Metal Resistance – the ten chapters of the band that have unfolded since their inception a decade ago. All of those chapters are explored in the band’s recent best-of album: 10 BABYMETAL YEARS – the first ultimate collection of highlights taken from the band’s three studio albums BABYMETAL (2014), METAL RESISTANCE (2016), and METAL GALAXY (2019), creating a unique and seamless tie in with the trading cards. 10 BABYMETAL YEARS was released digitally in North America on April 23, with CD and Vinyl available for pre-order now and released in late July.

Each pack of cards will be $100 and will come with an exclusive limited-edition Gold coloured vinyl of the 10 BABYMETAL YEARS LP, available only with these packs. The transactions will be made via credit card or PayPal, but fans will need to create and connect a WAX wallet to complete the purchase.

BABYMETAL was formed in 2010. Their mission was to unify the world through Heavy Metal by creating a fusion of heavy metal and the Japanese pop genre. Their music contains a stunning mix of electronic pop, a pinch of alternative and industrial rock, and is levelled up by fast-driven heavy metal. Their live shows are ground-breaking and epic visual as well as sound performances. BABYMETAL continued to travel the path of Metal with the international release of their three albums, telling the story of the mighty FOX GOD and his brave metal warriors.

The Worldwide Asset eXchange™ (WAX), known as the King of NFTs, is the world’s leading entertainment NFT network. Cofounded in 2017 by William E. Quigley and Jonathan Yantis, WAX delivers the safest and most convenient way to create, buy, sell, and trade virtual items and physical products (NFTs and vIRLsTM) to anyone, anywhere in the world. WAX has facilitated the trade of more than 100 million digital items of collections including Blockchain Heroes, Topps GPK, Deadmau5 and Capcom’s Street Fighter. For more information, please visit //wax.ioand follow along on Twitter and Discord