AVATAR DEBUT OFFICIAL VIDEO FOR
“SILENCE IN THE AGE OF APES” 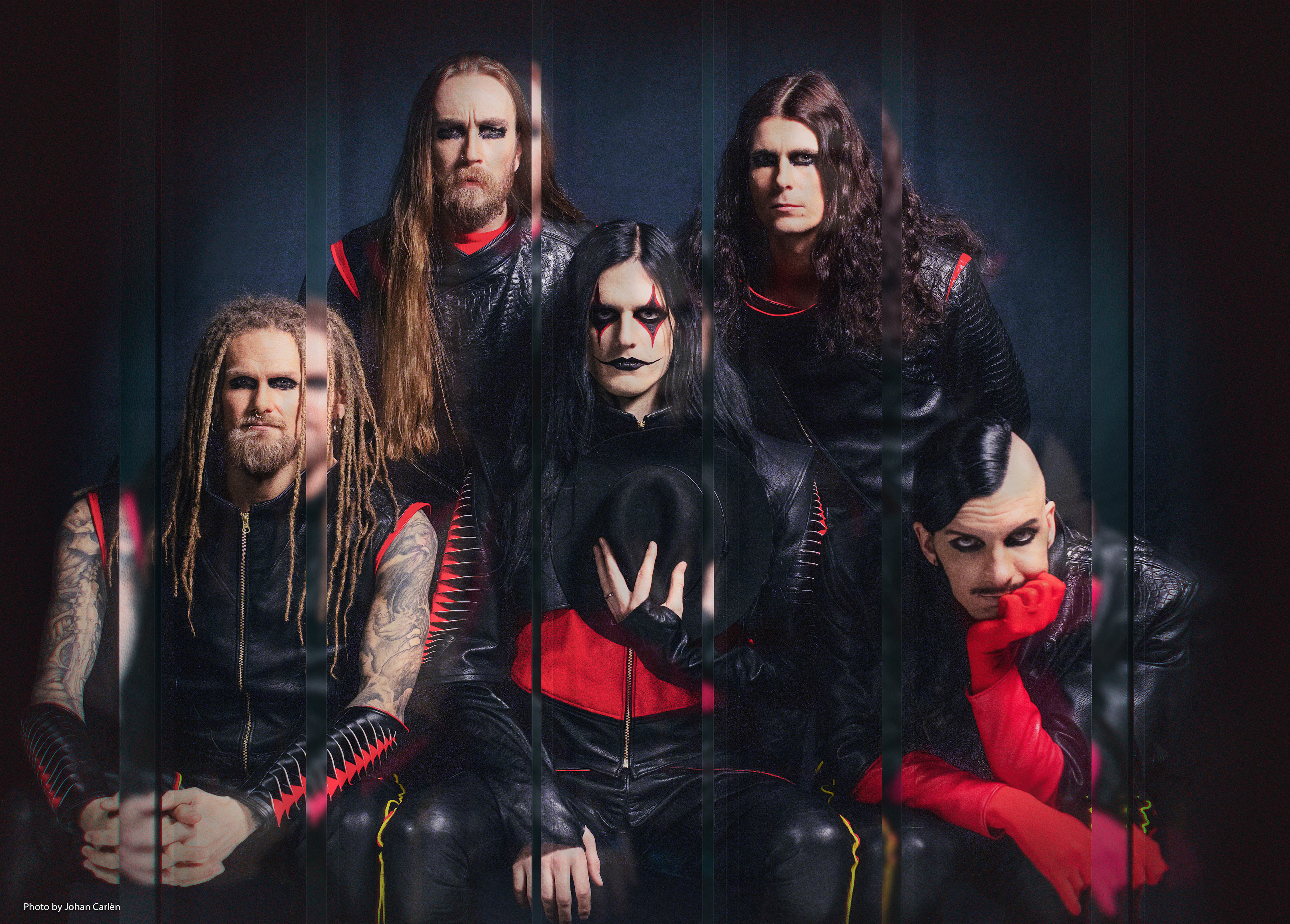 Sweden’s most creative and exciting export, AVATAR, debuted the official music video for their new track “Silence in the Age of Apes”, which serves as the lead single from their highly anticipated eighth full-length, Hunter Gatherer, due out August 7th, 2020 via Century Media Records. Continuing to smash the boundaries between band, theatre troupe, and cinematic masterminds, the band also has revealed their new wardrobes alongside the stunning visuals for “Silence in the Age of Apes”, a ready-made anthem for the modern age searching for a collective meaning amidst the savagery of technology. From the very first riff of the explosive lead single, listeners will find a darker, futuristic, and entirely new version of AVATAR. Their bold manifesto, Hunter Gatherer, is an unflinchingly ruthless study of a clueless humankind’s ever-increasing velocity into an uncertain future, furthering the reach of the band’s always expanding dark roots. The forthcoming album is the darkest, most sinister version of the band yet, with deep studies of cruelty, technology, disdain, and deprivation. Hunter Gatherer is now available for pre-order here:https://avatarband.lnk.to/HunterGatherer

“Silence in the Age of Apes” comes hot on the heels of the end of the Avatar Countrystoryline, finalized with the heartfelt thank you video A Farewell To Avatar Country. This concluded the realm created by the band and actualized in their epic featurette Legend Of Avatar Country: A Metal Odyssey that blew past a $50,000 Kickstarter campaign goal in less than  90 minutes. Released in 2018, Avatar Country debuted at #2 Indie, #4 Hard Music, #8 Rock, and #25 on the Billboard 200 Chart and gathering support from Loudwire, Revolver, Metal Hammer, Metal Injection, Rock Sound, Alternative Press, New Noise and many more for their music and storytelling ability.

In 2019, AVATAR reunited with producer Jay Ruston (Stone Sour, Slipknot, Anthrax) at Sphere Studios in Los Angeles, California, where the foundation for each song on Hunter Gatherer was laid with the band performing altogether, as they’d done only once before, on Hail the Apocalypse (2014). The old-school method of playing as one in the studio, more akin to how they are on stage, captured the essence of AVATAR. Recorded entirely to two-inch tape, Hunter Gatherer exhibits everything that makes AVATAR standouts in the vast, rich landscape of heavy metal’s past and present.

Through ambitious compositions and vibrant visual storytelling AVATAR seamlessly blurs the line between sights and sounds. AVATAR songs are new anthems for the ages, precision heat-seeking missiles targeting a cultural landscape ready for fresh songs to champion from a band with a giant persona to rally behind. The AVATAR experience is challenging, daring, and altogether captivating. 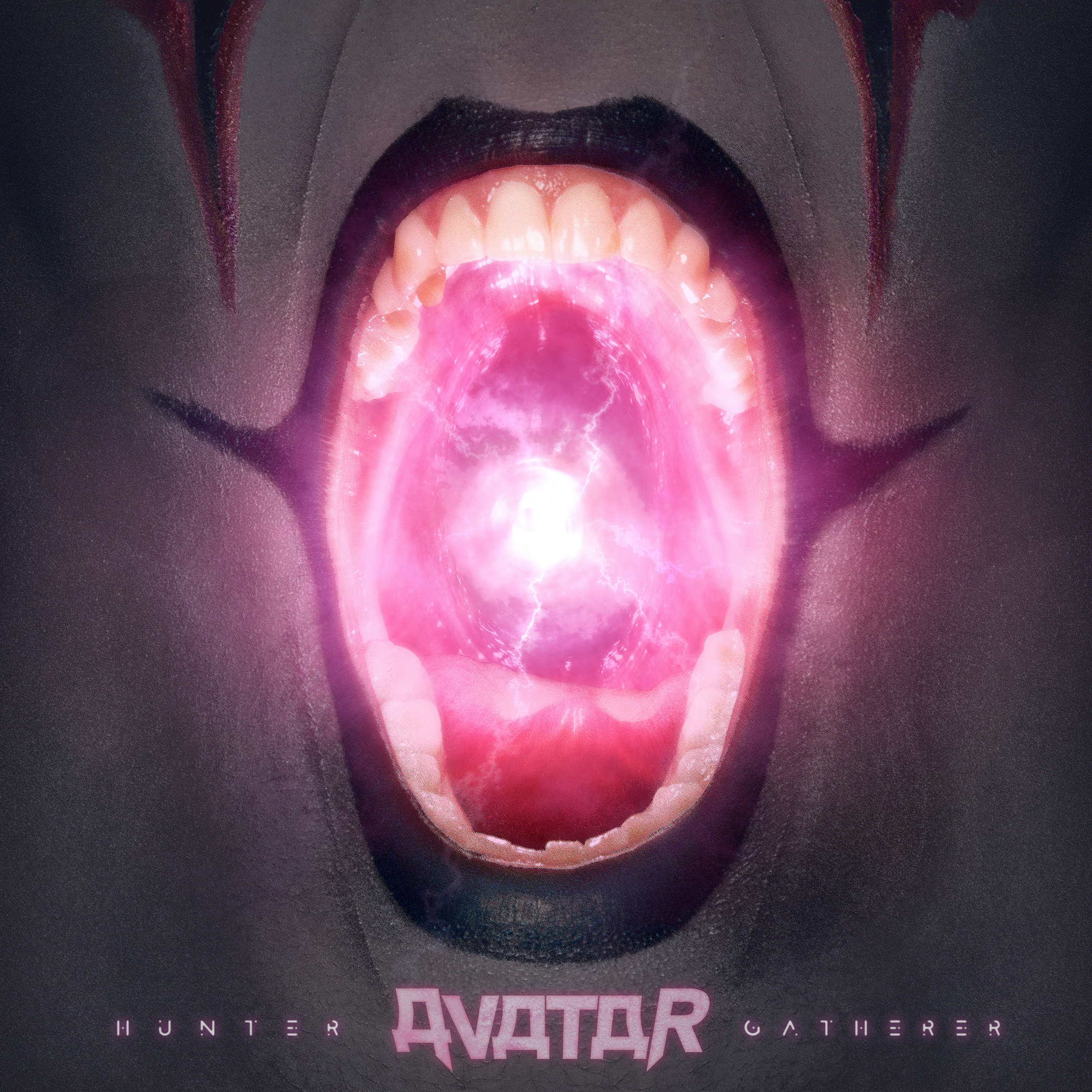